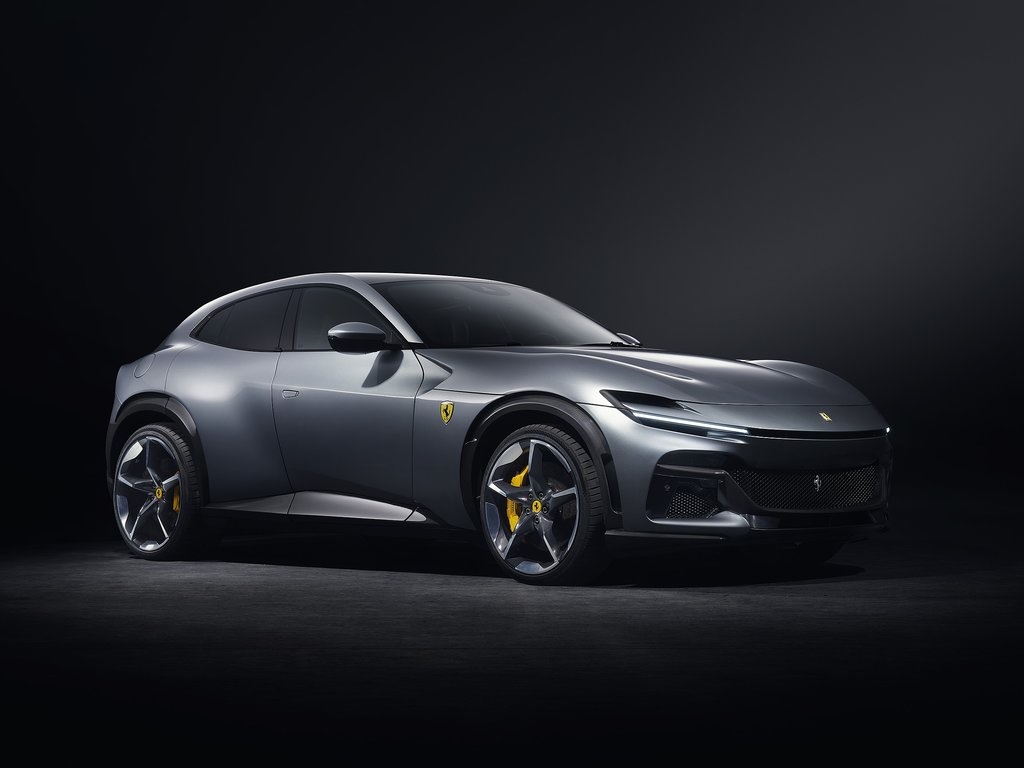 With the launch of its new Purosangue model, Ferrari is the latest supercar manufacturer to capitalise on the SUV craze. But the Italians believe that their SUV would be “Unlike Any Other”.

There’s substance to backup that claim. Unlike most of its competitors, Ferrari opted to optimise the Purosangue’s weight distribution with a mid-front-mounted engine, coupled with a rear transaxle. Drive to the front wheels is provided by what Ferrari dubs its “Power Transfer Unit (PTU)”, coupled in front of the engine to provide a unique 4x4 transmission.

This allowed the engineers to create a 49:51 weight distribution, determined to be optimal for such a layout. 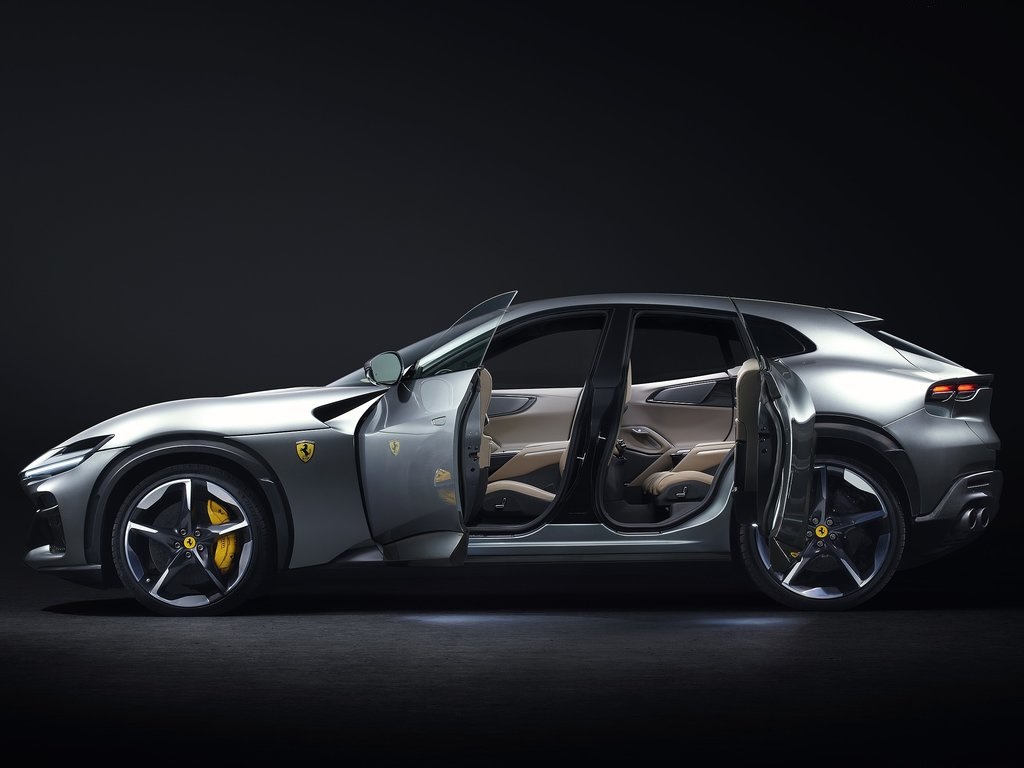 The aforementioned mid-front-mounted engine is quite the unit too. There’s no turbocharged V6 or V8 hybrid here - this car is a full-blooded Italian. You’ll find a 6.5 litre naturally-aspirated V12 nestled between the front wheels, producing upwards of 700bhp and 716Nm of torque.

Coupled to the power unit is an eight speed oil-bath dual-clutch transmission, optimised through the adoption of a dry sump and a significantly more compact clutch assembly. Thanks to new-generation actuation hydraulics, clutch fill times are now faster so that total gear shift times have been reduced compared to the previous 7-speed DCT. 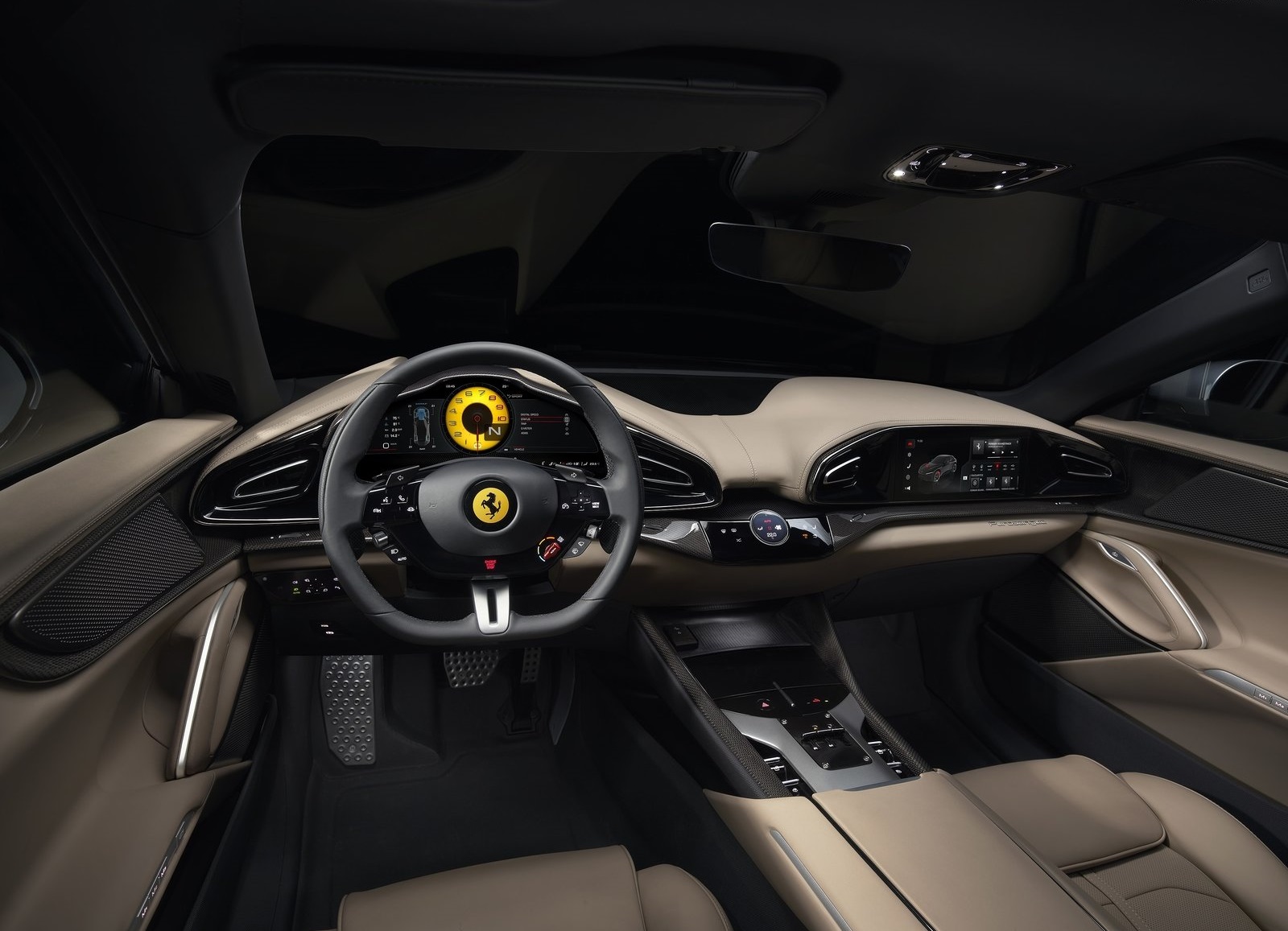 And the powertrain alone isn’t the only thing that is making this SUV stand out. Ferrari developed an all-new chassis that has a carbon-fibre roof as standard to keep weight down and lower the centre of gravity. The incorporation of rear-hinged back doors help make ingress and egress easier while keeping the car as compact as possible.

On the inside, the car still has all the luxuries you’d expect of a Ferrari, and perhaps even a little more too. There are four generous heated electric seats, the largest boot ever featured on a Ferrari car, and an intimate and close to the floor driving position to provide greater connection to the car’s dynamic capabilities. 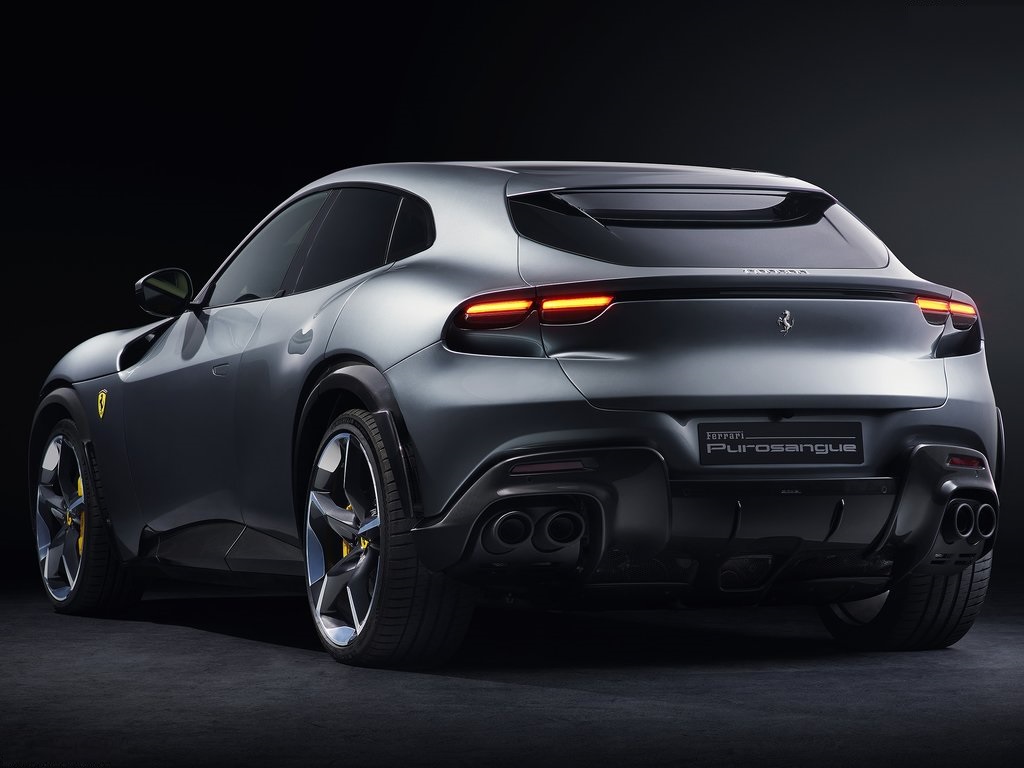 These features will allow you to enjoy the car’s class-leading performance figures (from 0 to 100 km/h in 3.3 s and from 0 to 200 in 10.6 s) in comfort, whilst enjoying the heady, naturally-aspirated V12 soundtrack!