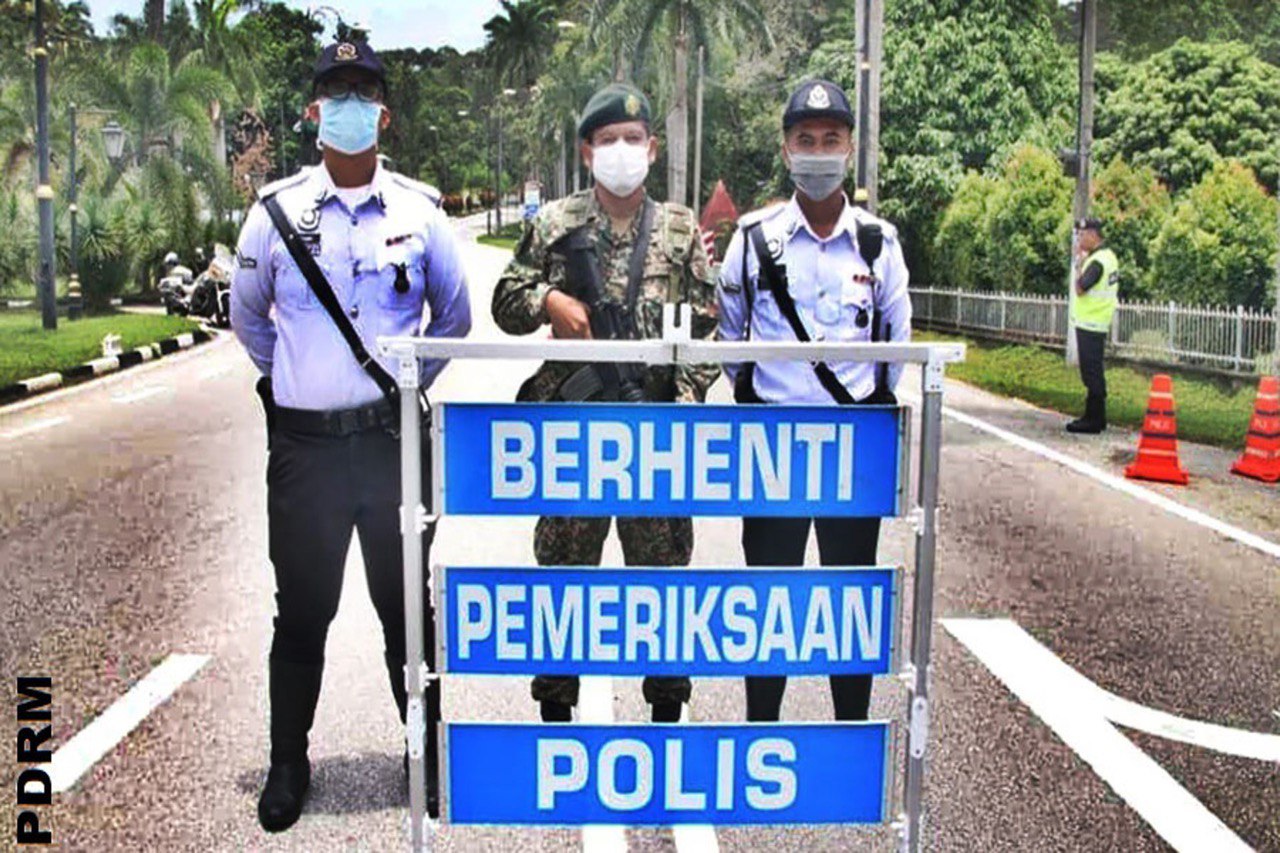 The Royal Malaysia Police (PDRM) has announced a nationwide operation establishing 24-hour roadblocks as the country awaits a new government.

With the nation currently in political limbo, fears surrounding security have been raised with many citizens citing caution about a repeat of the 13 May 1969 racial riots.

In response, PDRM has upped security measures by establishing 24-hour roadblocks across the country until further notice. These roadblocks are meant to deter and potentially detect any possible crime that may arise as Malaysia works towards certainty in its political scene.

The public have been assured by PDRM that the aforementioned increased omnipresence of police personnel will not affect traffic flow in the day and during peak hours.

You can check out the list of roadblocks down below:

Motorist encourages everyone to corporate with police to ensure everyone gets through this period safely!

Read more: 9 Reasons Why You Should Install the Motorist App Today!