JB-Singapore Rapid Transit Link to Be Operational in 2026 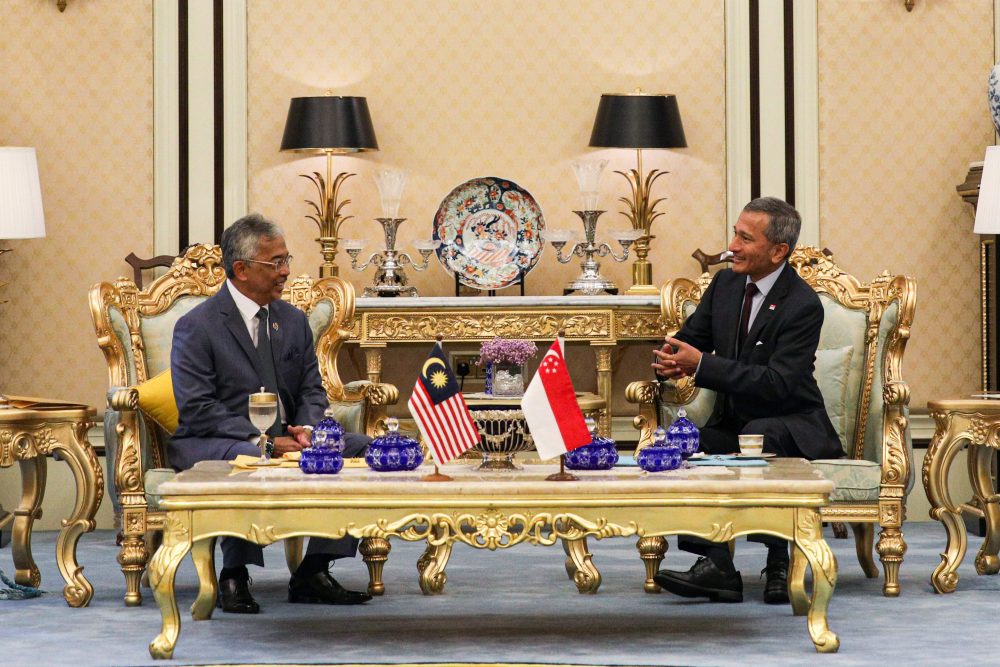 After multiple delays and unfavourable circumstances, the Rapid Transit Link (RTS) is on track to be ready by 2026.

This was announced by Singapore's Foreign Affairs Minister, Vivian Balakrishnan, and his Malaysian counterpart, Zambry Abdul Kadir, during the former's visit to Malaysia on Monday (January 16).

The RTS Link is basically a 4km long MRT line that connects the two countries at Bukit Changar and Woodlands. It will be able to ferry a projected 10,000 passengers every hour which could help ease traffic congestion issues on the Causeway. It is expected to take just about 5 minutes for commuters to travel between the two stations. 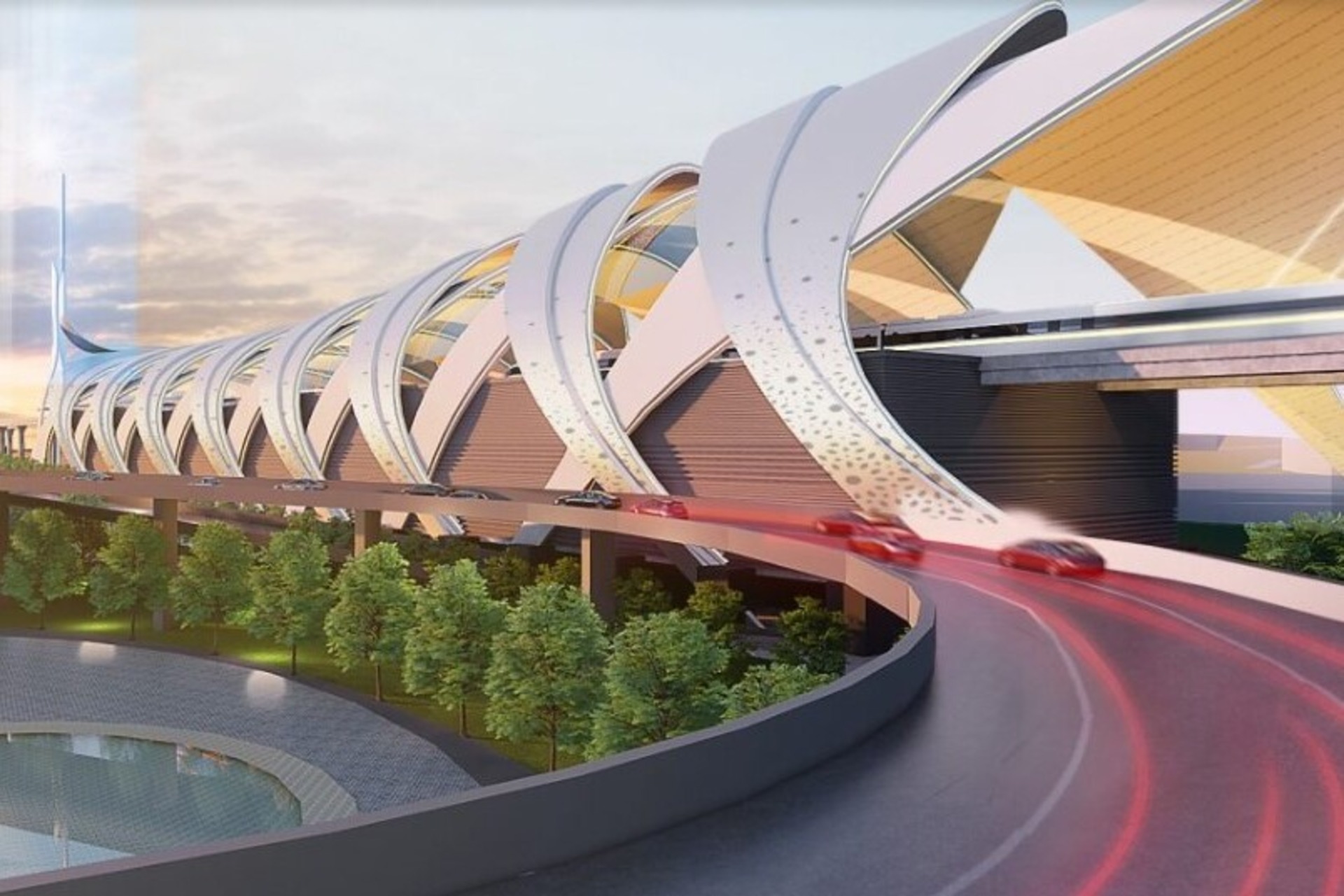 Initially, the goal was to complete the project by 2024, however, the Covid-19 pandemic got in the way, severely halting any progress while some issues with the RTS Link operator, OpCo, only added to the delays. With these issues put to bed, the ministers envision that 2026 would be the new realistic goal for the project.

During the visit, Balakrishnan was also granted an audience with His Majesty, Yang Di-Pertuan Agong XVI Sultan Abdullah Ibni Sultan Ahmad Shah where they reaffirmed 'excellent ties' between the two nations. 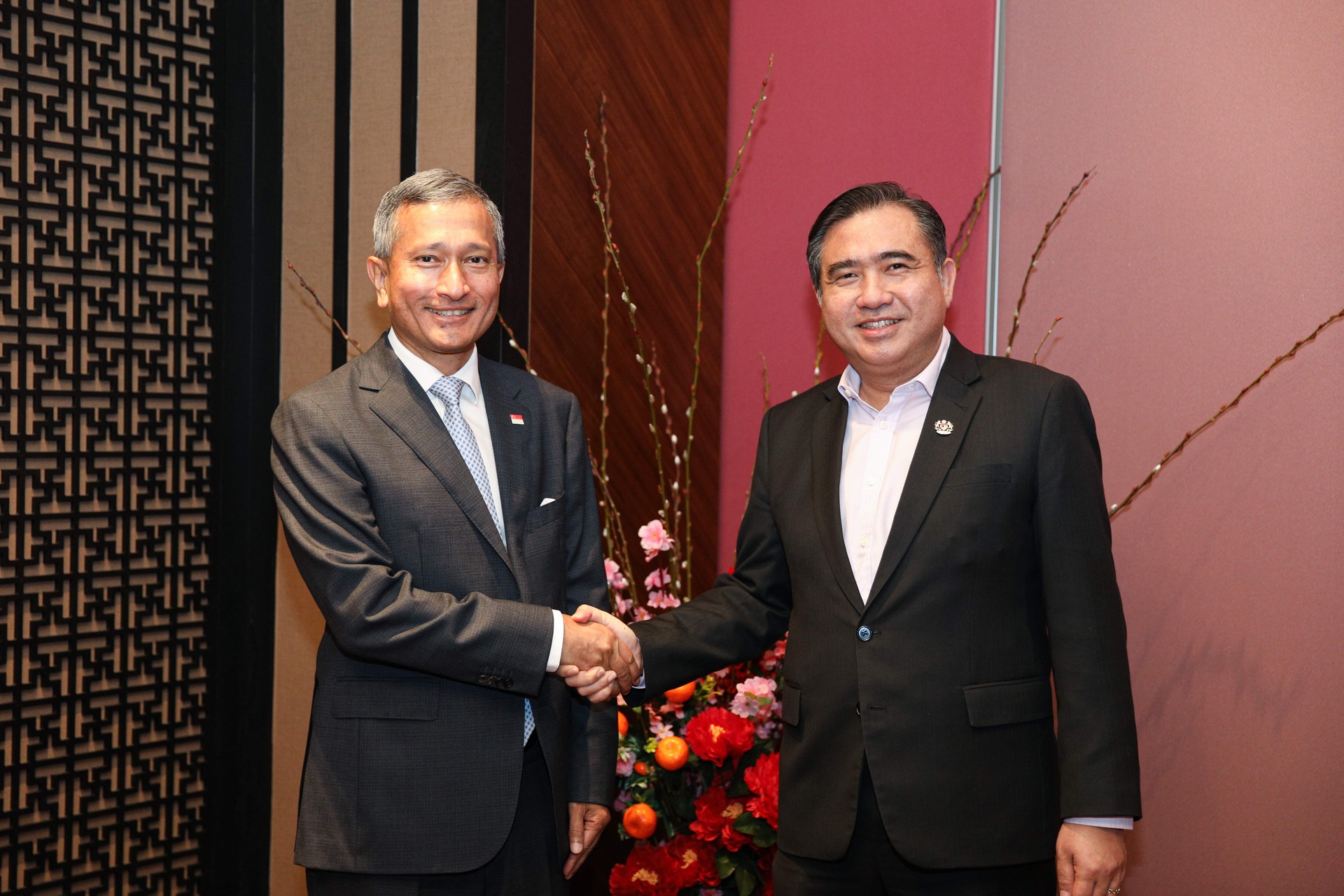 He also visited Prime Minister Anwar Ibrahim later on in the trip and will be calling on various other ministers and politicians here such as Transport Minister Anthony Loke and Economy Minister Rafizi Ramli.