Malaysian Car Prices Expected to Increase with SST Roll Out 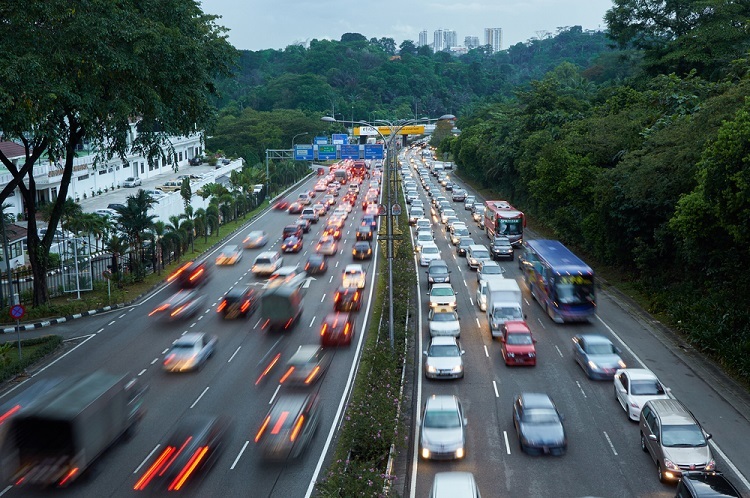 Malaysian car prices are expected to increase once the new Sales and Services Tax (SST) kicks in on September 2018.

Malaysia’s leading auto trading distributor Sime Darby Berhad said it expects the prices of vehicles to increase following the implementation of the SST.

According to the company’s CEO Jeffri Salim Davidson, he predicts the overall automotive industry in Malaysia will be slightly weaken in the next few months before normalising again.

“It will be slow next quarter, but eventually, the market would reach an equilibrium,” said Davidson in a statement.

Sime Darby Motors chief financial officer Nik Muhammad Hanafi Nik Abdullah also commented that the company will be looking at ways to absorb the costs, or to pass it down to the customers.

“It would have to depend on other players in the market and on certain models [of cars],” added Nik Muhammad.

The GST was effectively abolished on 1 June 2018. Customers have until tomorrow, 1 September, to enjoy the three-month tax holiday before the SST kicks in.

Will the new SST affect your decision to purchase a new vehicle? Let us know in the comments below.

Read More: Google Maps vs Waze: Which is Better?