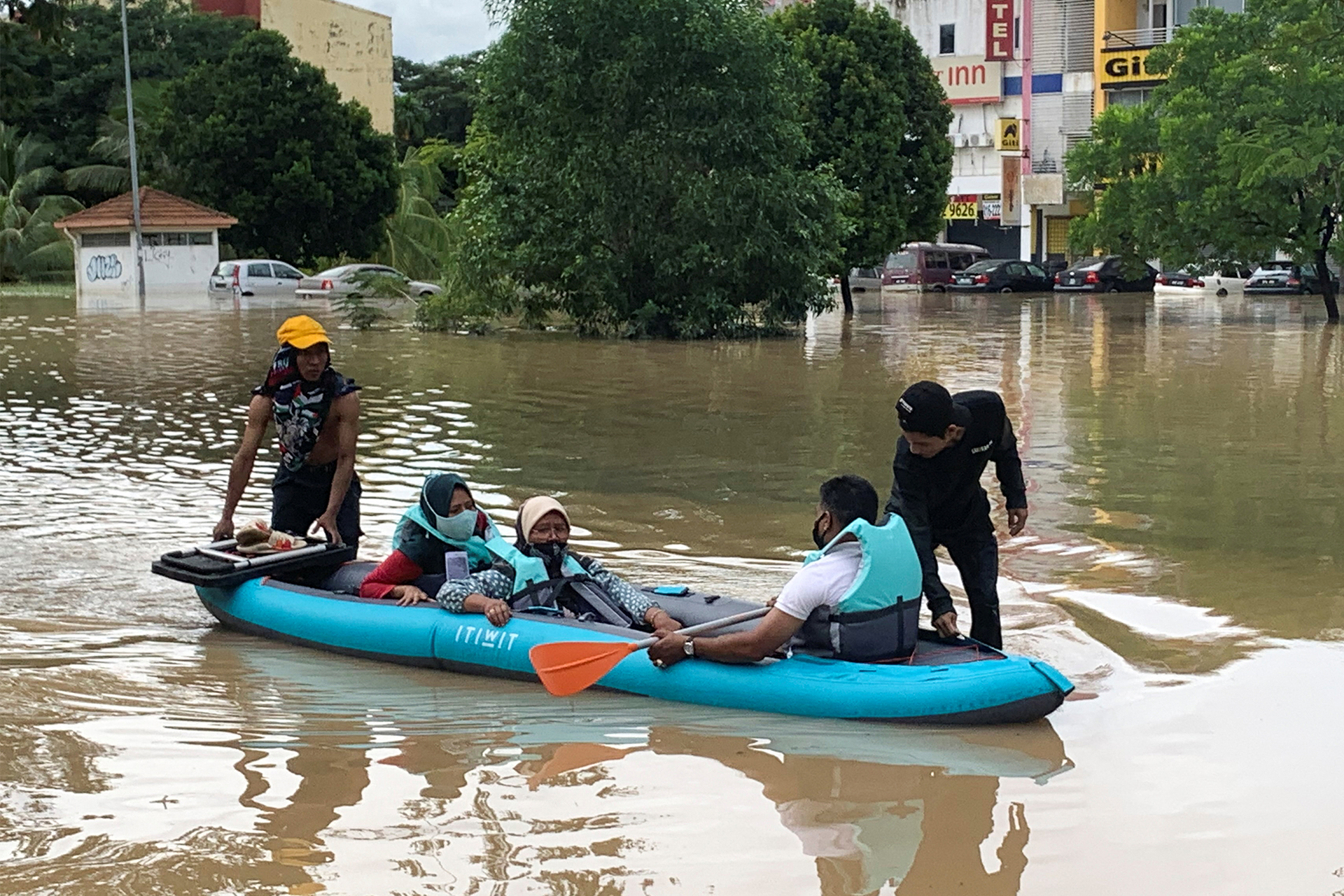 The ongoing flash floods of December 2021 is Malaysia’s worst flood in many years and has displaced at least 30,000 people across many states including Pahang, Terengganu, Selangor, Kelantan, Negeri Sembilan, and Perak.

Sleeping in cars, climbing onto roofs and producing makeshift boats to get to safer places. These are just some of the measures Malaysian residents have taken out of sheer desperation in dire circumstances.

The monsoon season was always going to come with the threat of floods but the freak torrential downpour over the weekend brought rainfall that surpassed all forecasts. This unprecedented occurrence took many states by surprise, especially those at normally lower risk of flooding such as Selangor. 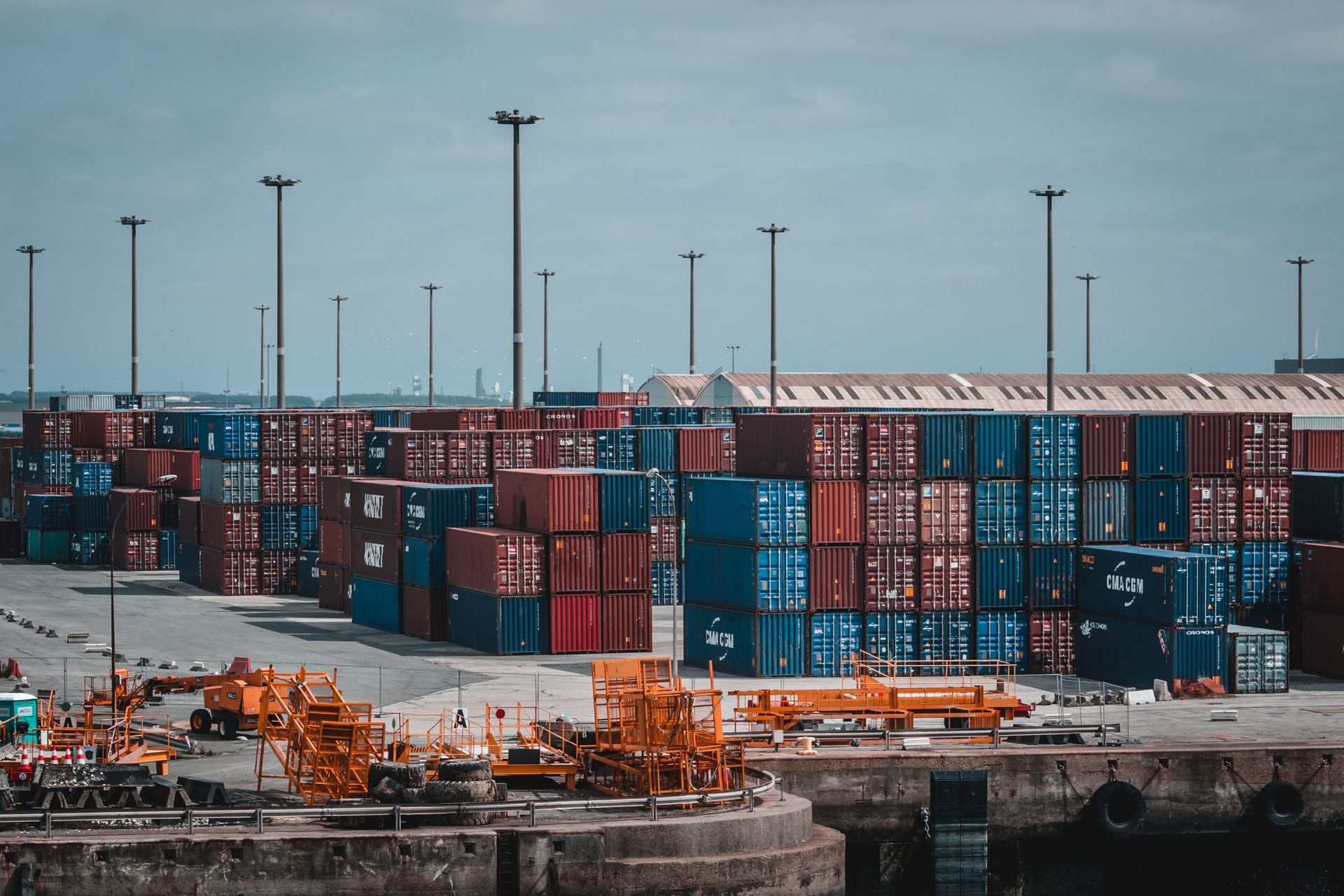 The severe weather has also severely hampered operations at Port Klang, Malaysia’s largest port. Even highland areas such as Genting and Cameron Highlands are severely affected due to landslides caused by anomalous weather.

As a nation, Malaysia does have a history with flash floods with the most common ones occurring on the east coast of the Malaysian Peninsular. Earlier this year, flash floods paralysed Terengganu, Pahang and Johor.

In 2014, Kelantan was also struck by the “Bah Kuning” or “Yellow-colored Flood”, a record-setting flash flood that got its name from its high mud content.

However, this most recent catastrophe can be attributed to transcendence of estimations that took many states by surprise. Even those that had protocols and measures in place to prevent or react in the event of a disaster were compromised.

This crisis is without a doubt a devastating event that has crippled the nation and the general hopes are that the worst is behind us. Among the literal dark clouds of terror, there are silver linings in the form of the various good in people that have come to light through the hardship. 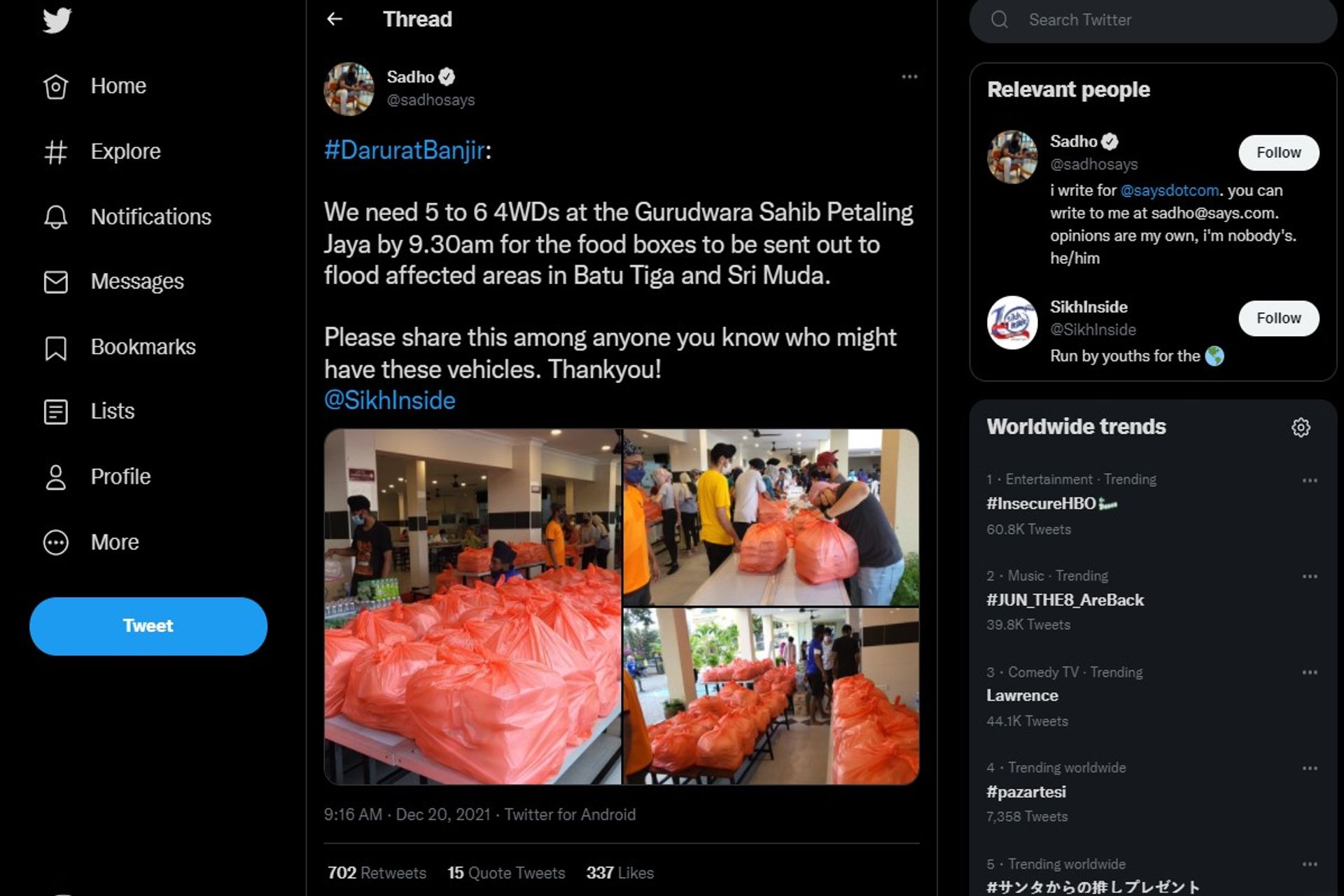 Social media in the past days have been filled with anecdotes about Malaysia’s residents showing determination to help each other or those worst stricken. Some even offer their own homes as refuge while others relay help in other forms such as food supplies and search and rescue efforts to accompany help already provided by government emergency services.

Bigger corporations and companies have also played a part in relief efforts. Raja Tun Uda Library in Shah Alam opened its doors to people seeking refuge and many others have done the same. 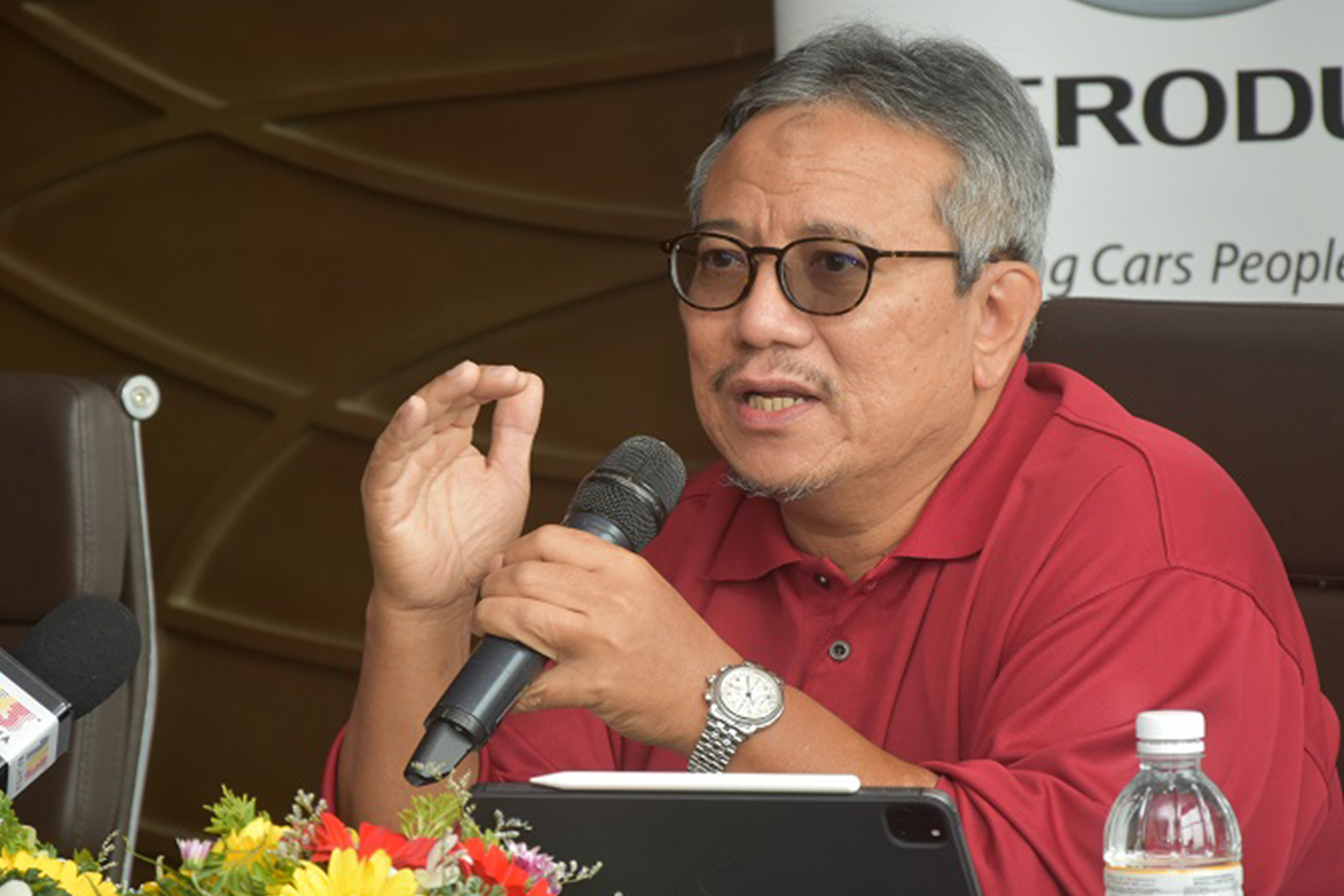 Perodua, the popular Malaysian car manufacturer has also offered assistance to affected Perodua car owners by offering rebates on towing services for those whose vehicles have died or gotten stuck somewhere.

Perodua car owners are also given a 20% discount when replacing selected spare parts that were damaged due to the flood and they can go for a free vehicle inspection to ensure that there aren’t any other problems with their car moving forward.

If you are amongst the affected, remain calm and do your best to stay out of the floodwaters that pose many dangers such as debris and bacteria.

If possible, head to your nearest temporary evacuation centre (PPS) or contact the NDCC at 03-8064 2400. If you find yourself on flood-stricken roads, please do take the necessary precautions of which you can read more about here.