Google Maps vs Waze: Which is Better? 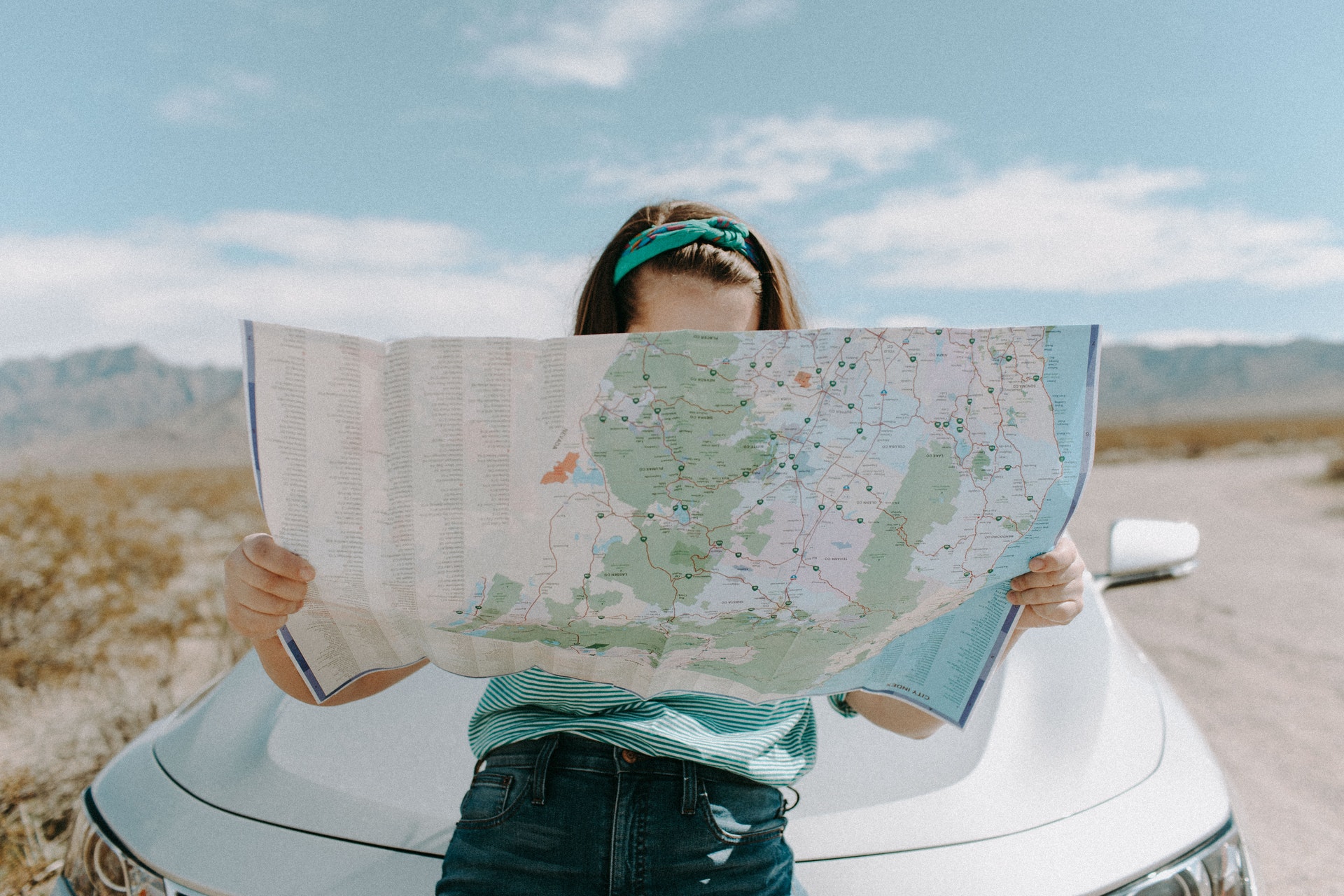 Google Maps and Waze have established themselves to be the two biggest giants when it comes to GPS navigation apps. But which is better for Malaysian roads? Here we discuss the pros and cons of both platforms to help you decide which app would suit you better!

Long gone are the days of bulky, confusing road atlases that you stuff in the side or glove compartments of your car. Some old-timers still swear by the map but let's just categorise them to be of a special breed.

Having to stop by the side of the road to check whether you're heading in the right direction is a hassle that we do not need to go through anymore with the emergence of GPS and navigation applications on your smartphone.

But with any market, there are multiple contenders and in the world of navigation apps, two stand out, especially in Malaysia. They are Google Maps and Waze.

Normally users would use one app exclusively and we'd recommend that as familiarity, especially with something you might depend on heavily, is always good. So which of the two apps should you pick? 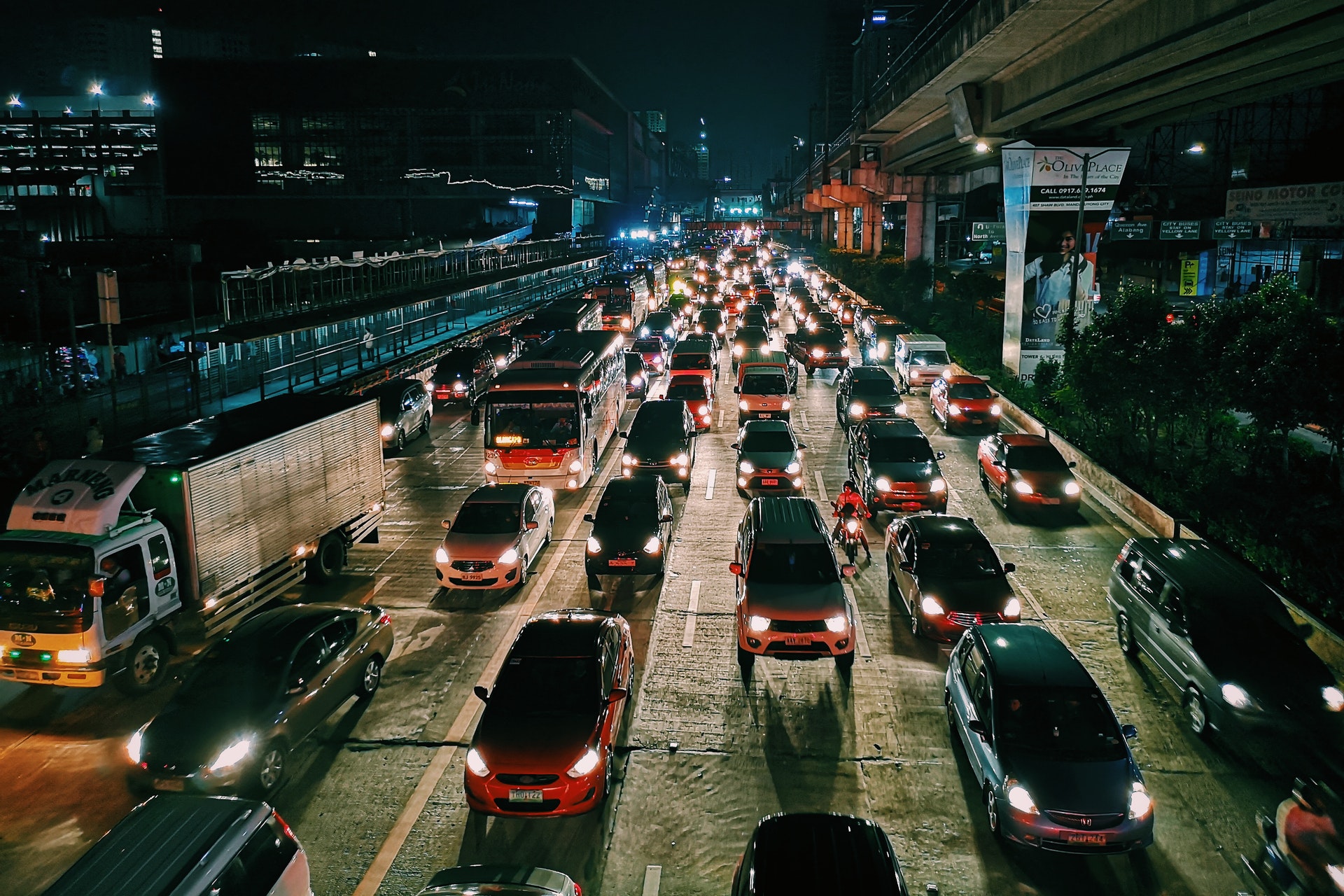 One point of difference between the two platforms is the traffic information you have access to. Google Maps lets you know of places with heavy traffic and takes that into consideration when planning your route.

Waze is similar, however, it prides itself on community involvement, with users actively providing useful information such as speed traps, police cars or road traffic accidents on route. Google Maps does have community provided information but it is far less utilized as compared to Waze. 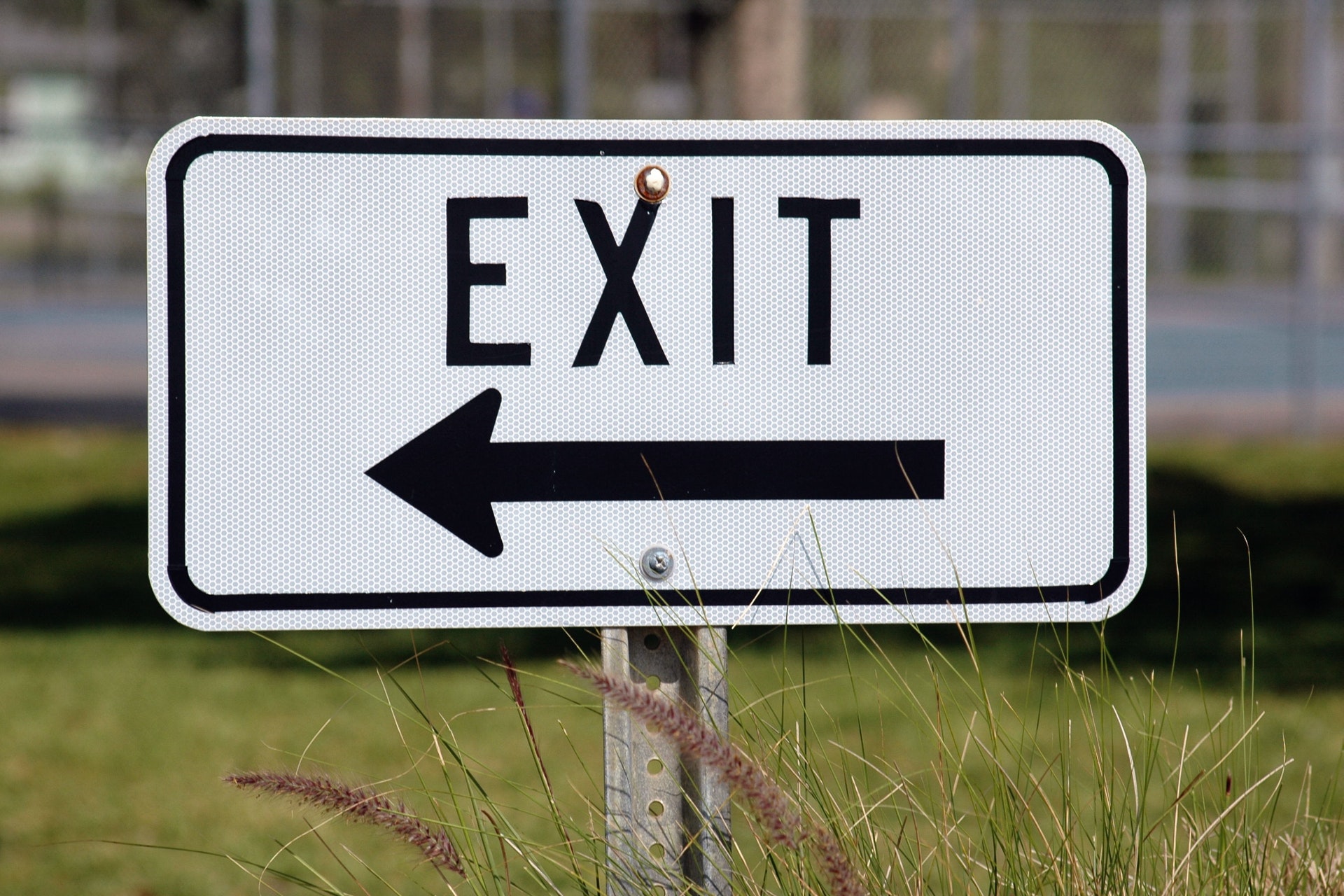 Generally, Google Maps provides you with very sound travel routes that are easy to follow and hard to get lost with. It does usually take longer than Waze's routes to reach your destination but it's a safe option.

Waze, on the other hand, has been notorious for suggesting inroads, back alleys and u-turns that might not be intuitive but it's all in the name of shaving time and getting you to your destination as quickly as possible.

Here we recommend that if you have a good idea of the area you're travelling to, opt for Waze to get around faster. Otherwise, Google Maps is the way to go so that you don't get lost in unfamiliar territory. 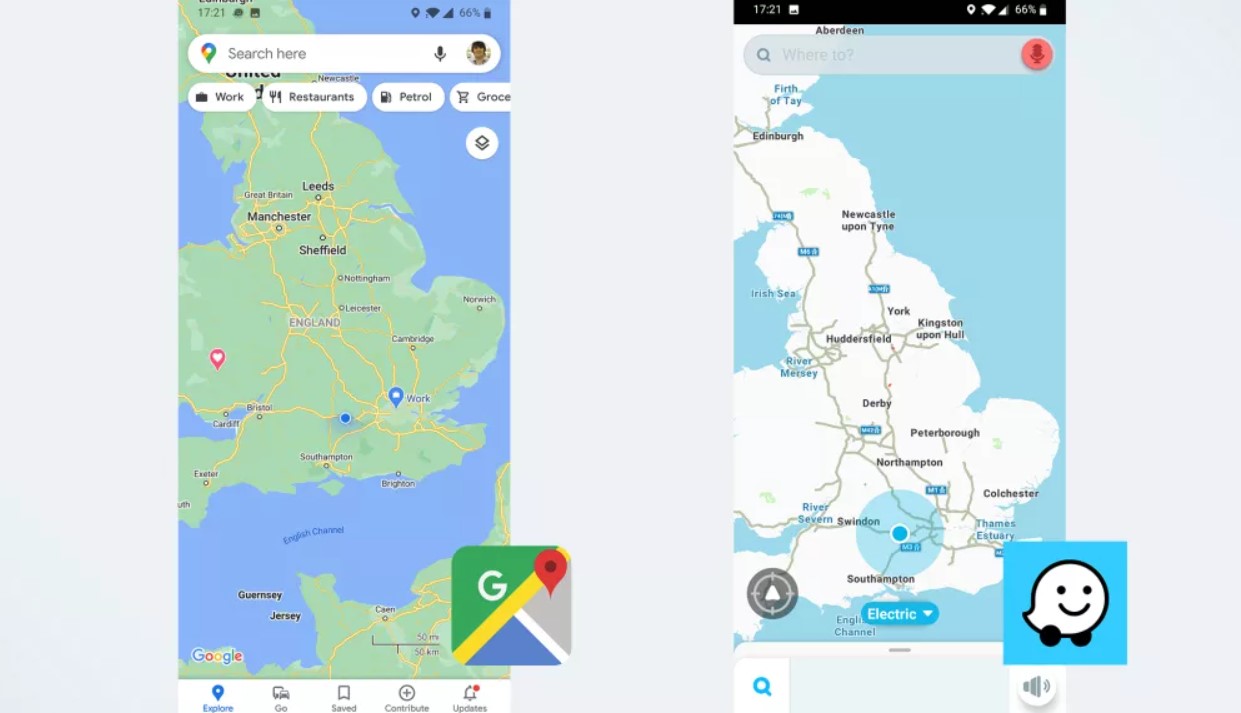 There are several things to discuss here, the first being the two applications' interfaces. Google Maps is professional and very simple while Waze opts for a more casual interface so the decision here would strictly be up to personal preference.

One thing Google Maps has an advantage on, however, is its minimised function. You can have Google Maps in the corner of your phone screen still showing you the route and directions while you're on other apps. Waze does not have out-of-app accessibility to this extent. 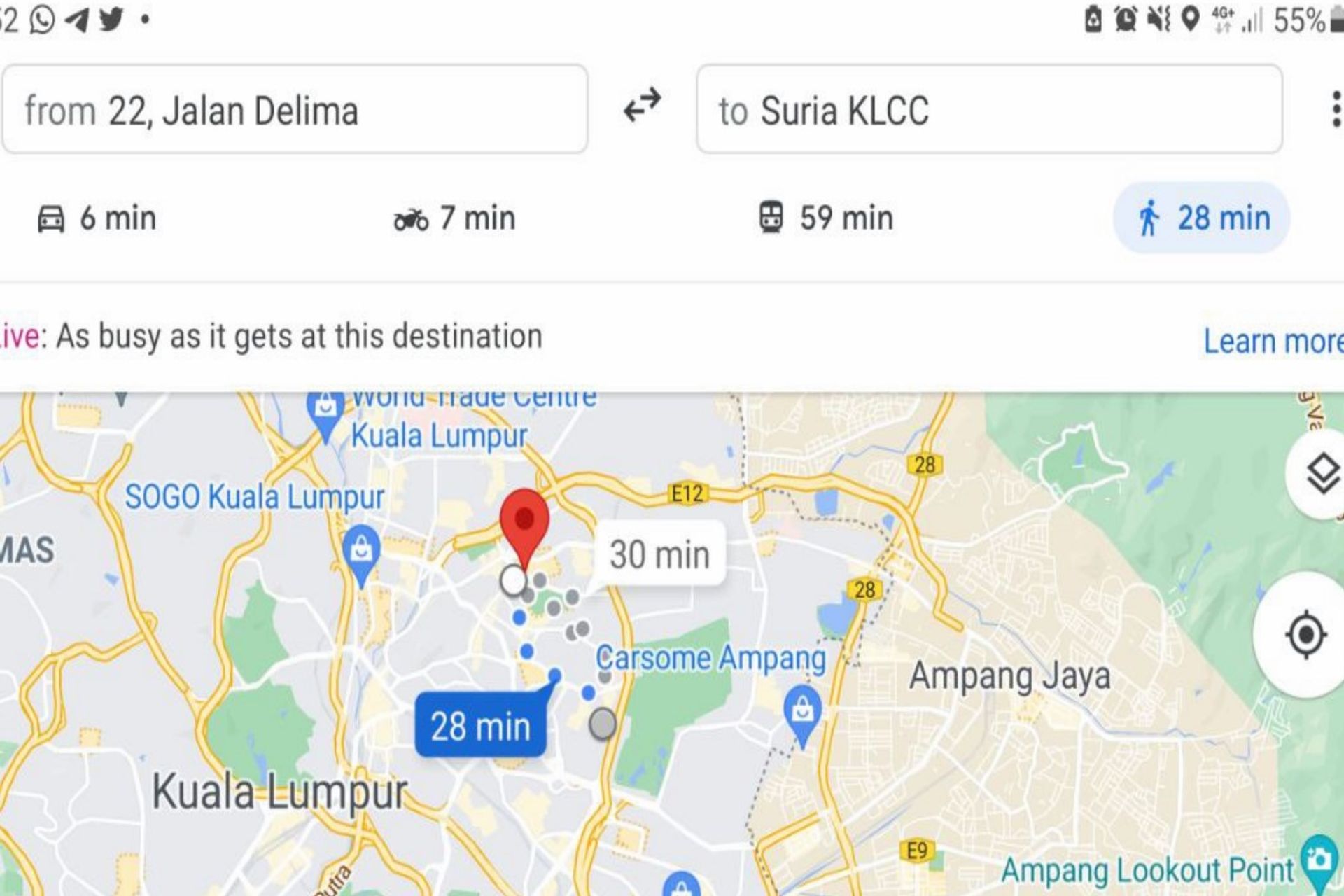 When it comes to other things that might be useful in a navigation app, Google Maps seems to take the cake. It has route suggestions for people on bicycles, public transport or on foot while Waze is made for motorists exclusively.

You also get more information on Google Maps such as the opening hours and reviews of places you intend to visit due to its integration with Google Business. 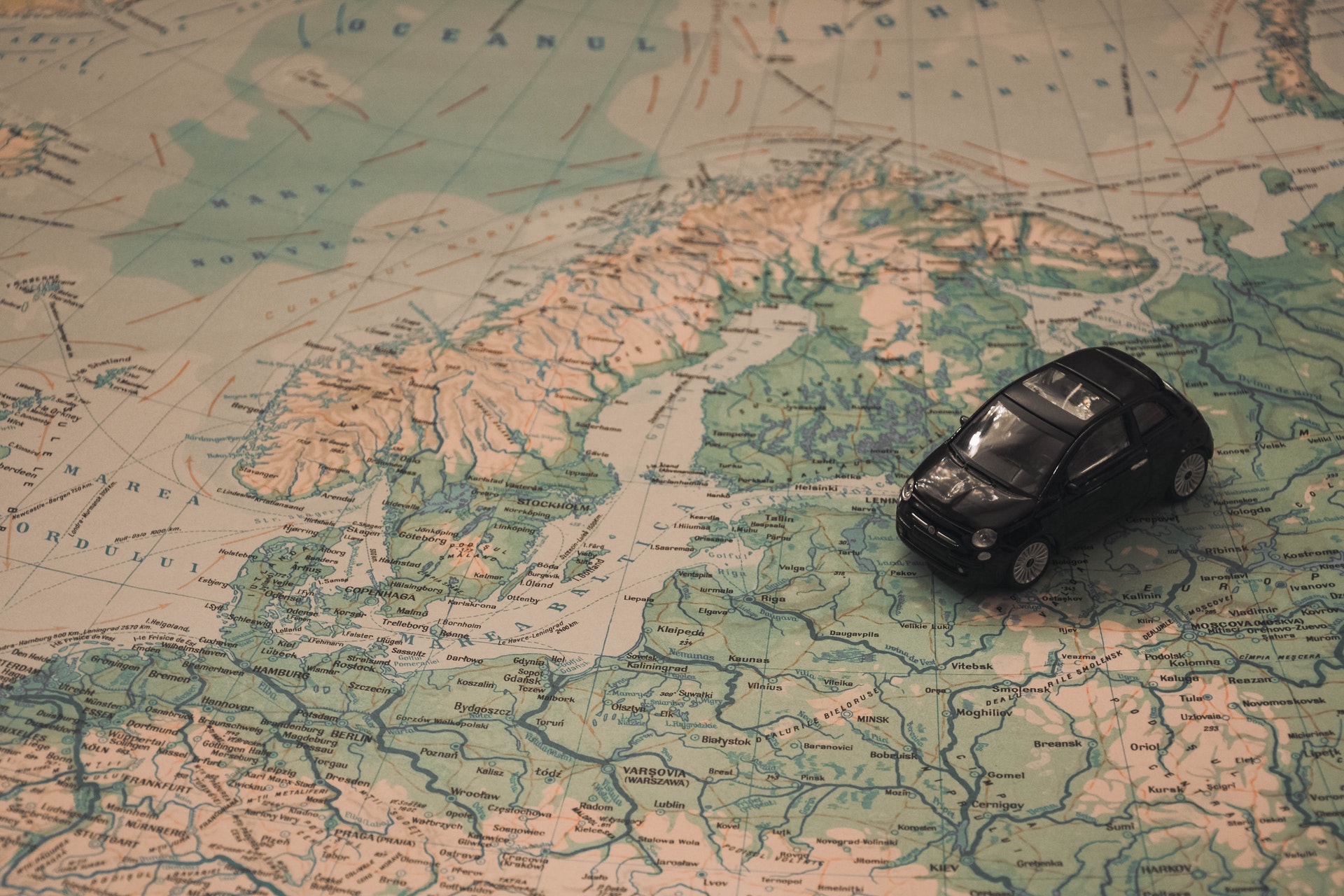 Taking everything into consideration, we would opt for Google Maps for its safe routing and better interface. Waze has a lot of nice-to-haves and customizability such as celebrity navigation voices but it isn't that important when the main point is navigation.

The community information on Waze is also a good feature but speed traps and police cars are not really important if you're a considerate driver. Furthermore, these additional information clutters the screen while you're trying to navigate your way to your destination.

At the end of the day, it is all about personal preference and an individual's comfort level when using either application. Pick the one that better suits your needs as a driver!