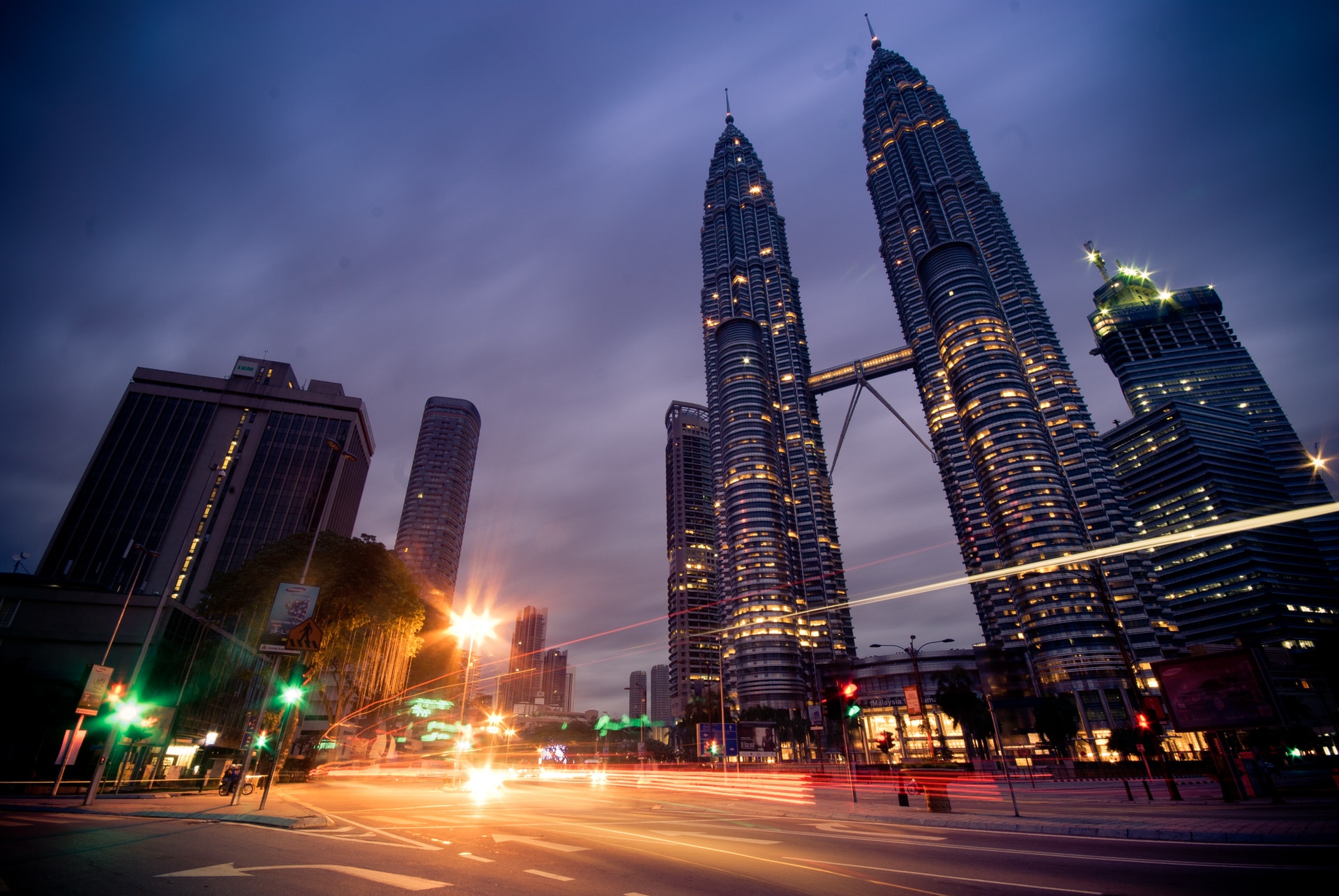 Space is of a premium in major cities such as Kuala Lumpur. This translates into high parking fees - though it doesn't always need to be that way. Ever wondered what the best and cheapest parkings spots are in the “City Garden of Lights”?

Kuala Lumpur, or KL for short, is the royal capital of Malaysia. Integrating traditional culture into the modern world, it has a unique charm and many iconic points of interest adored by both locals and tourists alike.

Congested cities all suffer from the same problem - of parking shortage, though we aim to assist you in your quest to seek out the most affordable parking spaces in close proximity to the various attractions in KL! 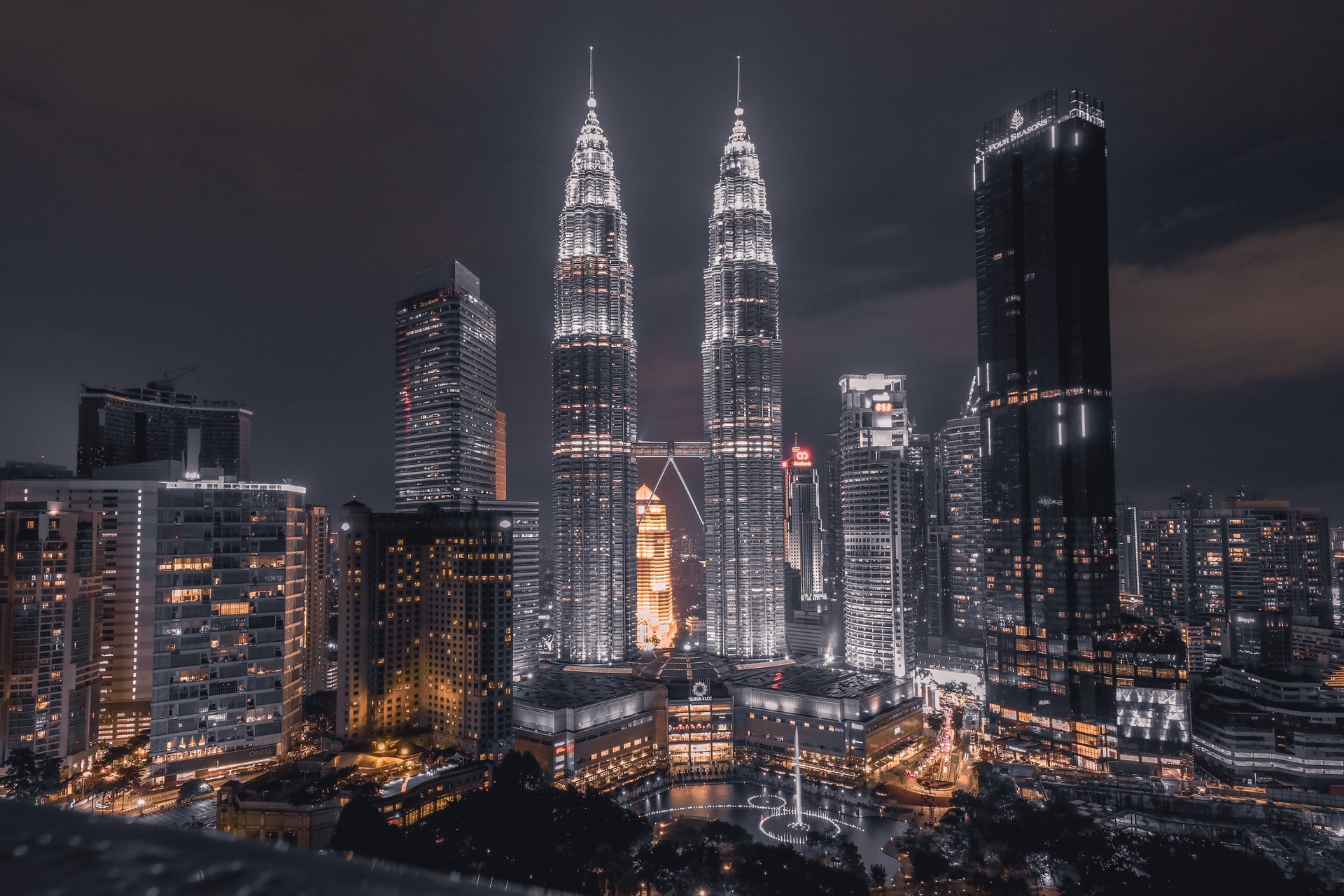 What better place to start this series than KL’s iconic landmark, the Petronas Twin Towers. Residing at the base of the towers are attractions, like the Petrosains and Aquaria KLCC and KLCC park. The area is also right next to the shopping district dubbed the “Golden Triangle” that is brimming with shops and nightlife hotspots.

We suggest you park at Suria KLCC. It will cost you an initial fee of RM5.00 for the first hour (or part thereof), and RM4.00 for every subsequent hour, capped at RM17. Many establishments around KLCC have adapted their prices or protocols accordingly to the crowds; some have exorbitant parking rates while others understandably only allow their own clientele to park in their carpark. 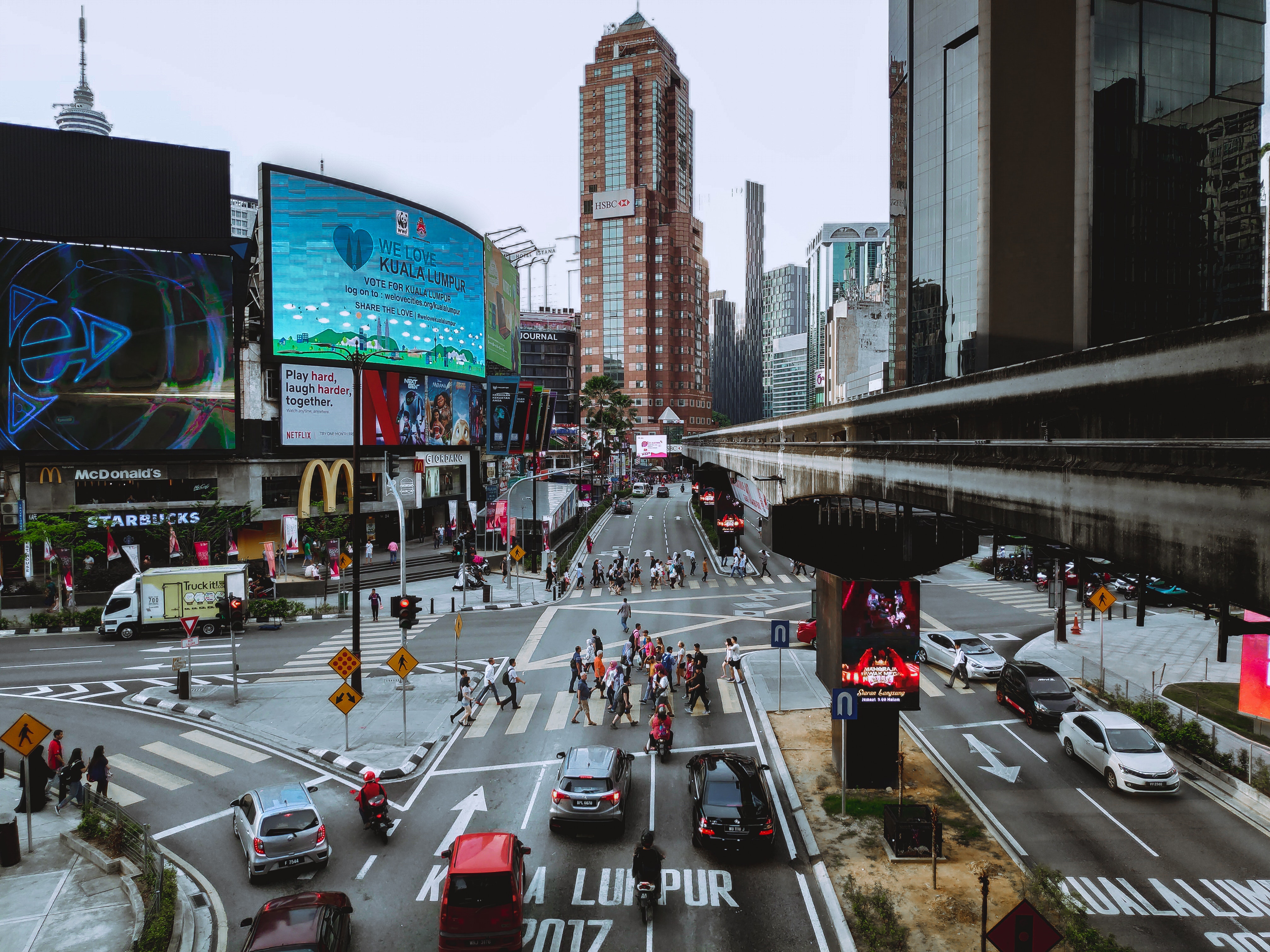 Alternatively, you could head to Menara Prestige, where the rates are slightly lower at RM4.00 for the first hour and RM3 for every subsequent hour. Avenue K is also a shout at RM3.00 per hour on weekdays with a flat rate of RM6.00 for overnight parking. There are 150 lots at Jalan Mayang that will cost you RM4.24 per hour which might not look like the cheapest option mentioned so far but its relatively low cap of RM12.70 brings it into contention.

Our last recommendation would be Jalan Saloma which operates on a flat rate system which would mean that it can be a very cheap option if you keep to the time blocks, which will be listed below. It is, however, a slightly longer walk to KLCC so bear that in mind. In fact, in the information table below, we will be stating the estimated walking time to the destination so that you can identify the option most suited to your needs!

As you can see, there are several factors that can affect how cheap you will be paying for parking in the KLCC area. As an example, for short weekday visits, Avenue K might be worth a shout but when encroaching into the 3rd hour, Jalan Saloma becomes more valuable. These are of course also dependent on the time of parking and there are also other considerations such as whether you can afford the longer walking distances of the cheaper parking lots. 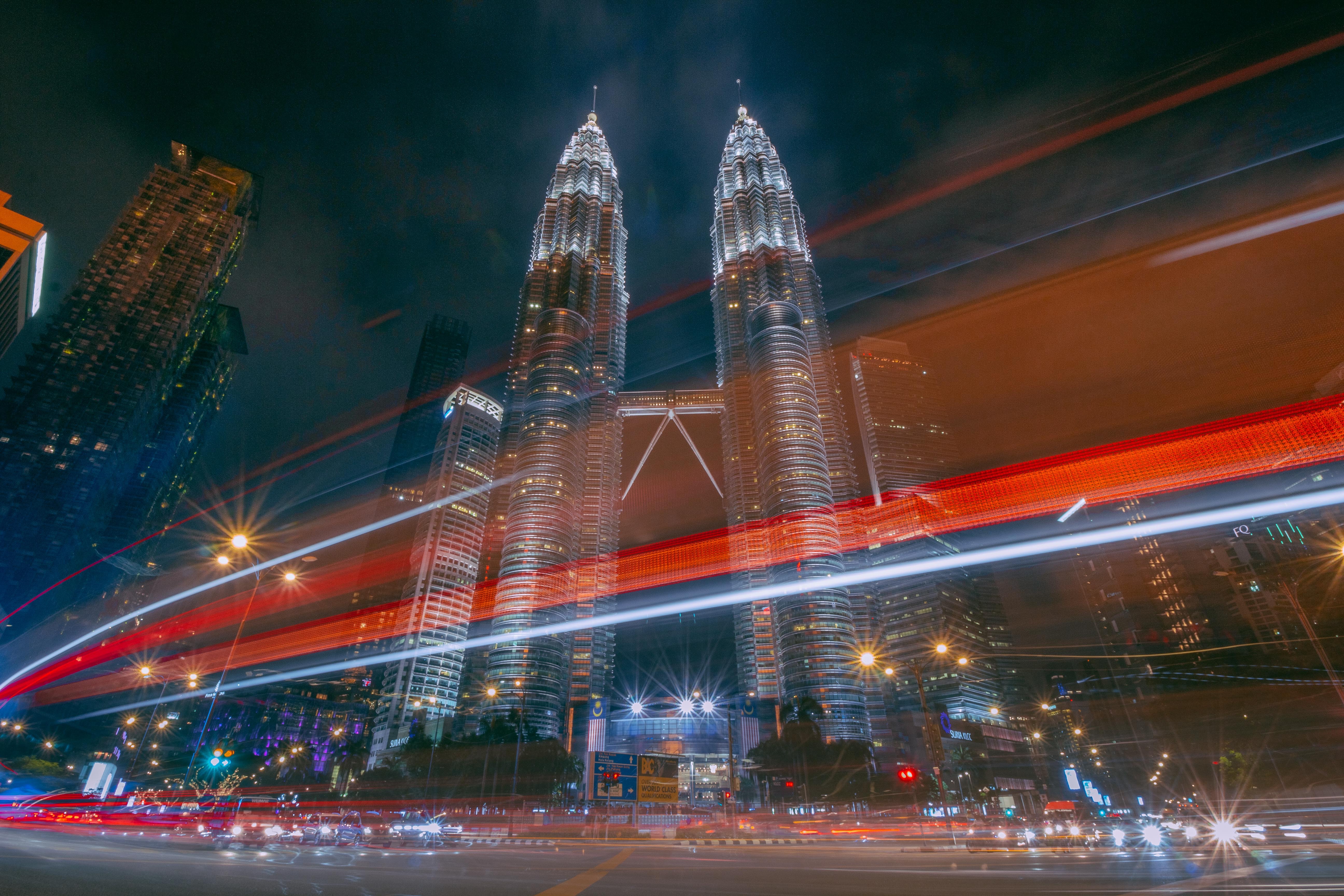 Do share this mini-guide with your friends and family and do let us know in the comment section below if you know of any other lesser-known cheap parking spots in the area!