B40 to Benefit with Targeted Fuel Subsidies, Pilot Tests Underway 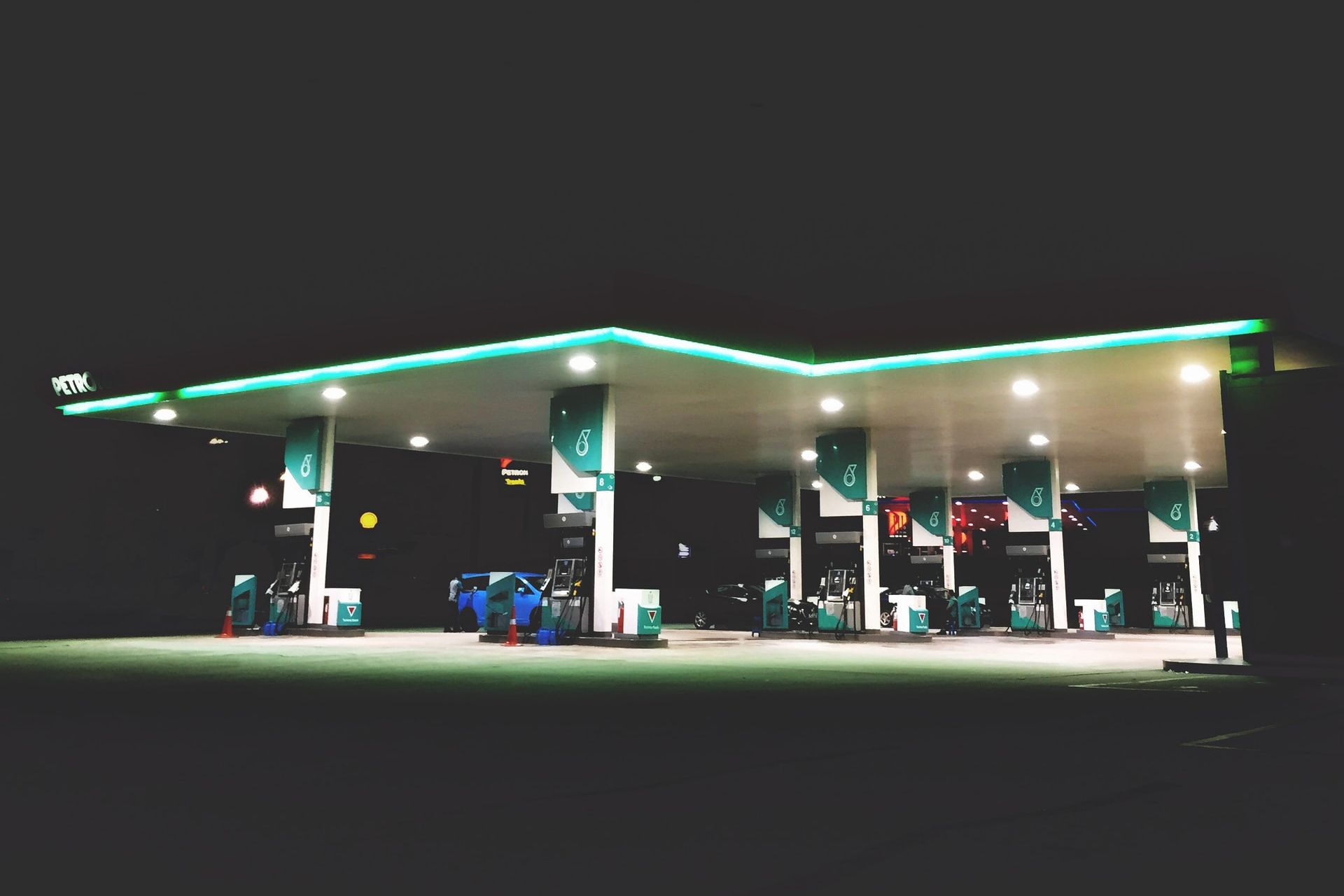 Blanket fuel subsidies were a major reason for sighs of relief across the country when global fuel prices spiked earlier this year. However, it does not necessarily benefit the B40 citizens as much as it does the rich. The government is running a pilot test on a targeted fuel subsidy system that aims to prioritise benefits to those who need it more!

This was announced by the Ministry of Finance’s deputy secretary-general for policy, Datuk Johan Mahmood Merican, on BFM‘s The Breakfast Grille morning show.

Datuk Johan however, hasn’t gone into how exactly the system will be carried out other than that the trial would involve using e-wallet platforms at petrol stations, possibly using these platforms to provide the targeted B40 with discounted rates and subsidies.

The lack of information has led to various questions being raised. One sentiment that Datuk Johan shares with the public is that those living in more rural areas might not be as accustomed to using e-wallet platforms as those in the urban areas where e-payment methods have become the norm. 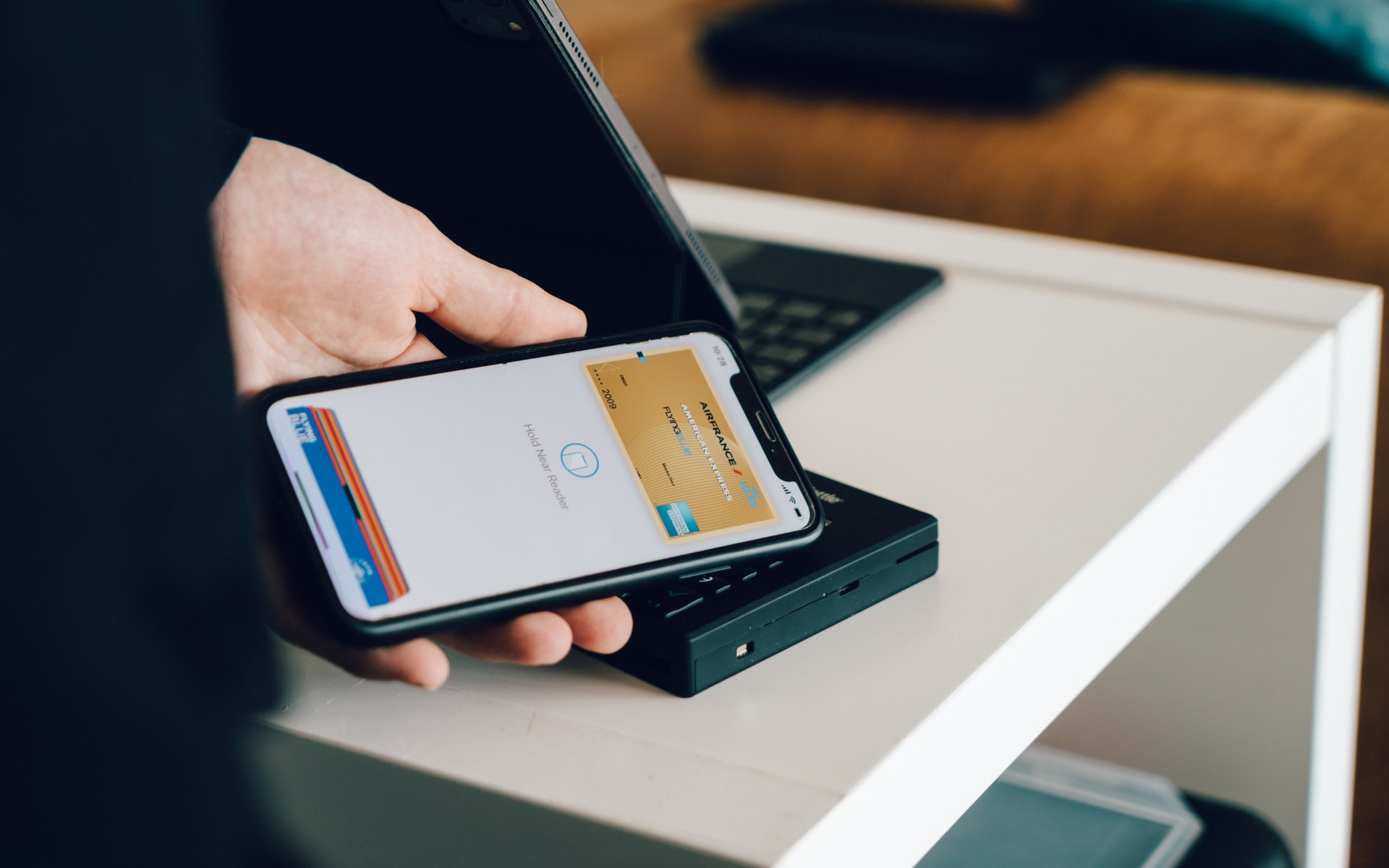 A recent example of how this system might be an issue is when JPJ implemented the cashless system in their office. Many people, especially the elderly, struggled with the new system. This is a pain point that the government is looking to avoid with the targeted fuel subsidies.

Another suggestion would be to implement a system similar to Tenaga bills where you pay lower rates when you consume less. But that too has its own array of potential problems.

Fret not however, as any implementation of targeted fuel subsidies and removal of blanket subsidies will not be a hasty decision. Testing will last 3 to 6 months before implementation and Datuk Johan urged that this isn’t something that the government “will not look at lightly”. 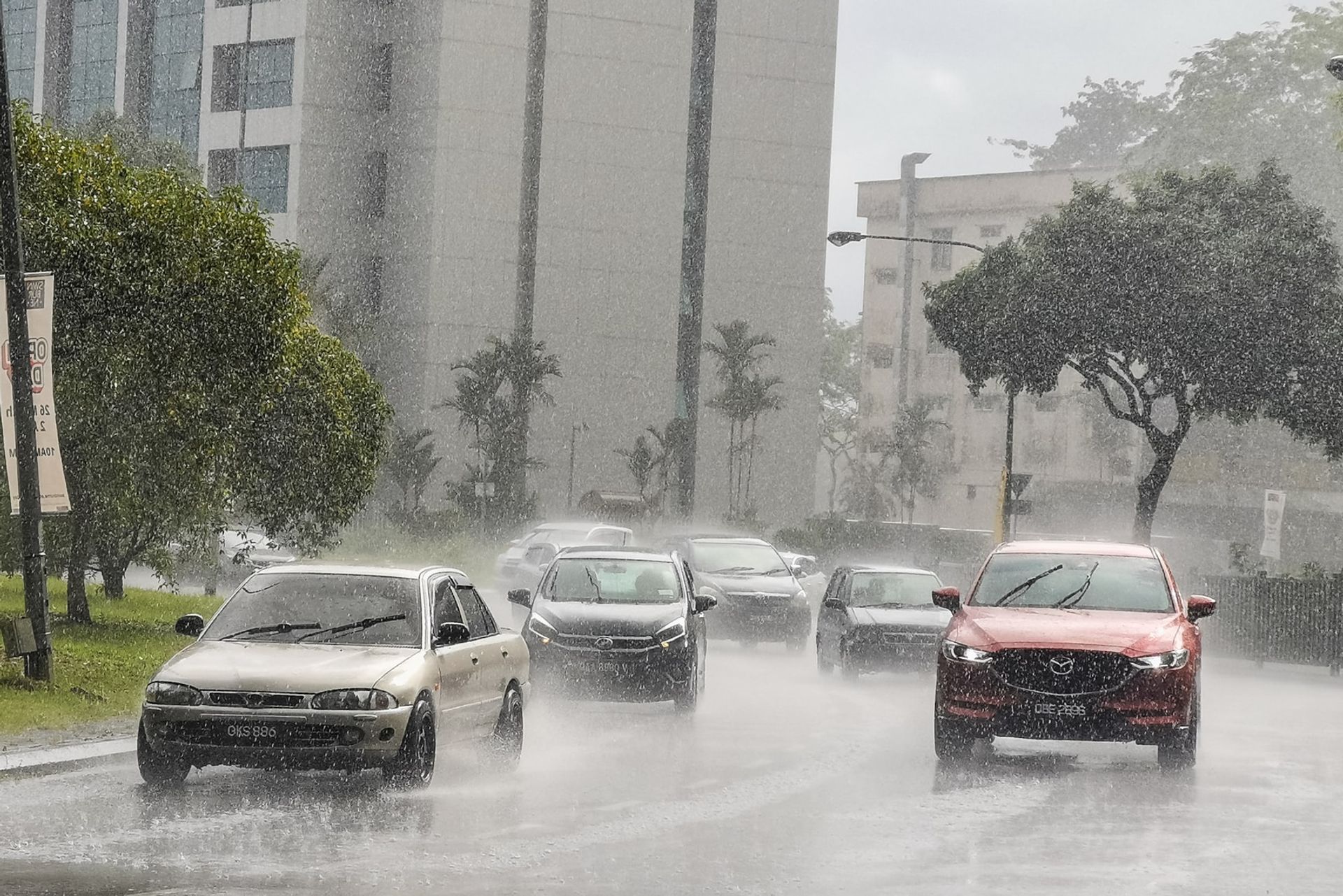 Currently, a survey shows that a typical T20 family spends about RM500 on fuel in a month on average. This is three times more than what a B40 household’s monthly average expenditure on fuel is and therefore the T20 enjoys three times as much on subsidies. The intention of this new proposal is a good one at heart and it makes sense - get help to those who need it more. However, it will be interesting to see how implementation will be carried out. Time will tell!

Read more: What is Flood Coverage in Malaysia and Should You Get It?