Rising Material Costs: CKD Cars to be Pricier than CBU Cars in the Future? 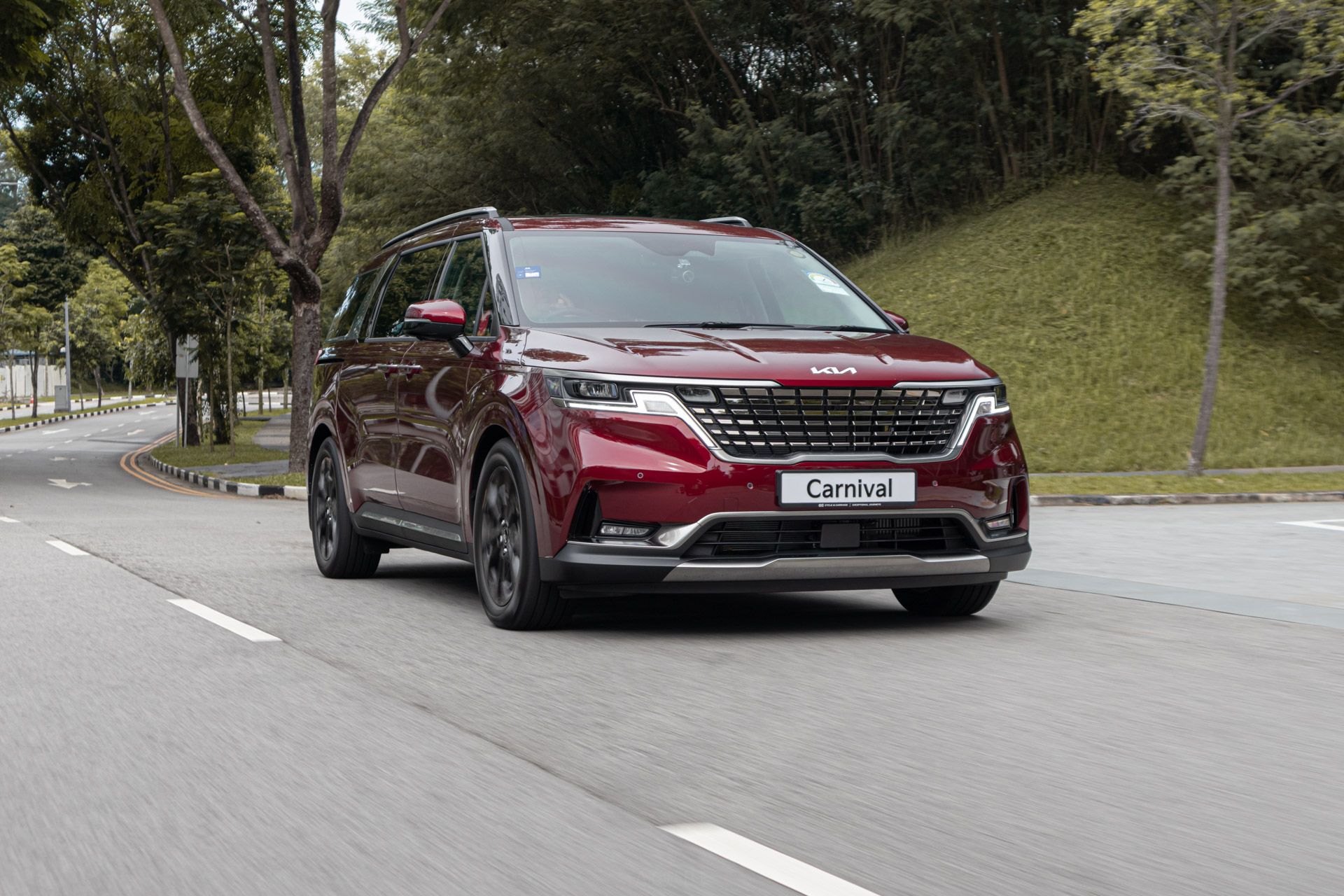 Automotive giant Kia cites the rising cost of materials and the increasing complexity of modern cars as the leading factors behind the cost increases of locally-assembled (CKD) cars.

This was the message sent by Bermaz Auto executive chairman, Datuk Seri Ben Yeoh, at a press conference last Thursday (28 August). He reveals that the costs of CKD car production have tripled in recent years with new and a greater number of specifications in today's cars that require their own set of tools and processes to implement.

Yeoh brought up the cost of a specific spot welding gun as an example, explaining that using cold rolled steel would entail different specifications than using high tensile steel. This means that they would both incur different costs of investments, a trend to carry on in the future when different materials are used in the manufacturing process. 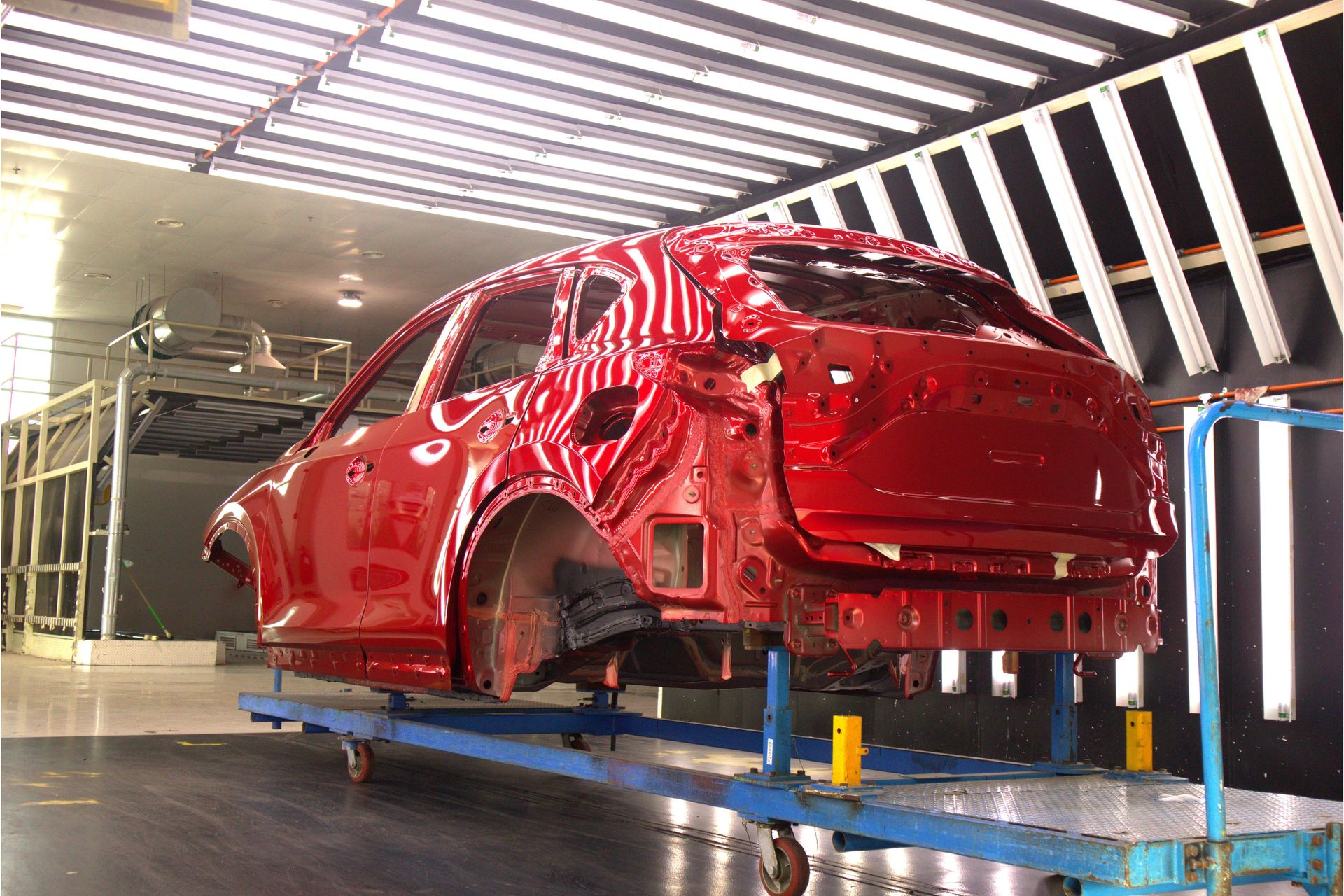 Yeoh has clarified that he has nothing against the greenfield approach or having a new plant being built, however, he suggests a better, more efficient approach, utilising the Inokom contract to implement a plant-in-a-plant concept— citing Mazda's success when Inokom reinvested in a new paint shop to tackle the aforementioned issue with additional assembly requirements.

On top of that, Yeoh also brought up Malaysia's labour shortage as another potential issue when going down the greenfield route, with solutions such as automation opening another can of worms on its own. 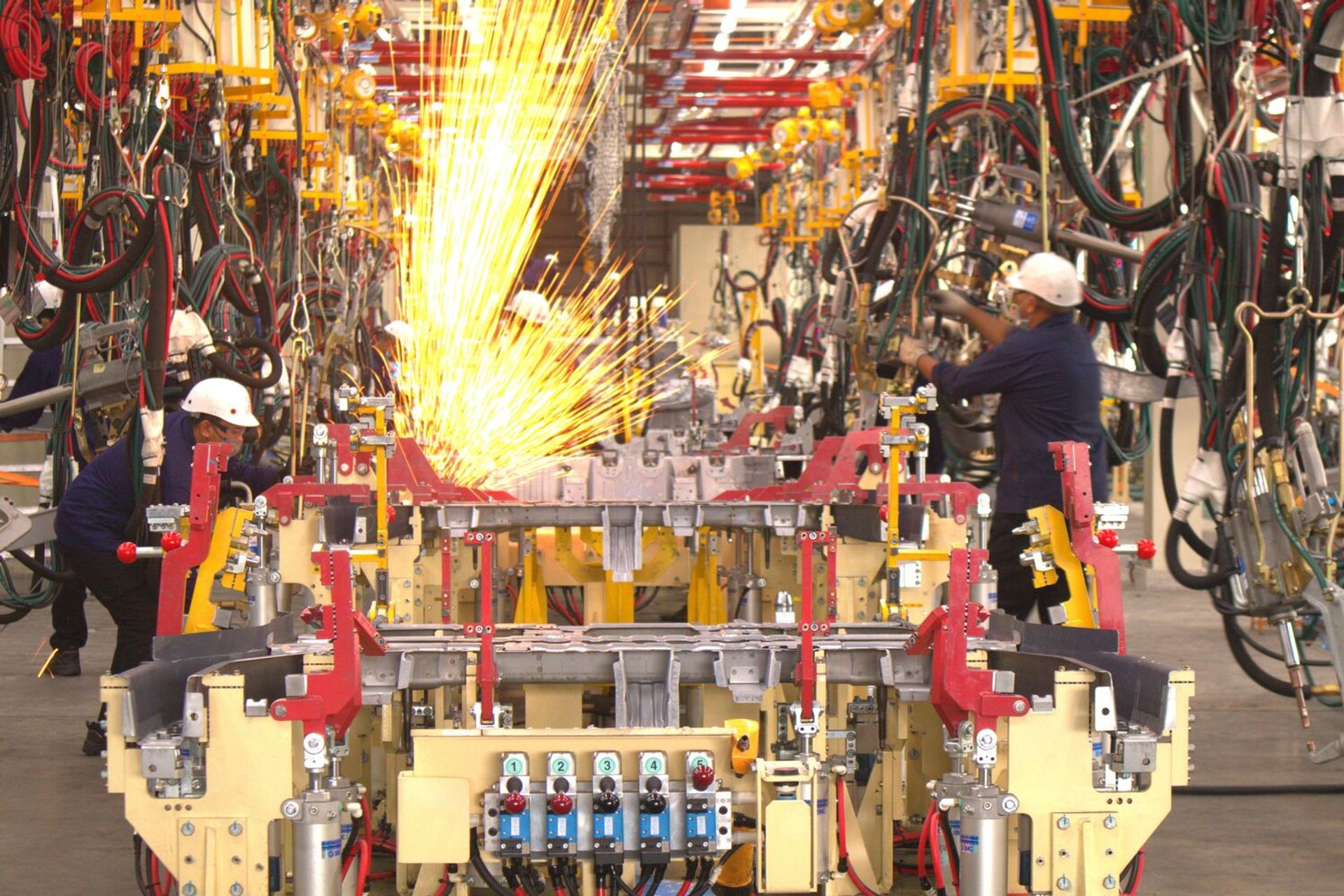 CKD cars have always been regarded to be cheaper than CBU (locally imported) cars, so these red flags that this might not be the case anymore are alarming. Be it through Yeoh's suggested plant-within-a-plant concept or carrying on with greenfield plants, it will be interesting to see how local manufacturers tackle these rising material costs and more complex specifications to limit the costs passed on to the end users.

Read more: What is Flood Coverage in Malaysia and Should You Get It?