Driving from Malaysia to Indonesia Soon to be Possible? 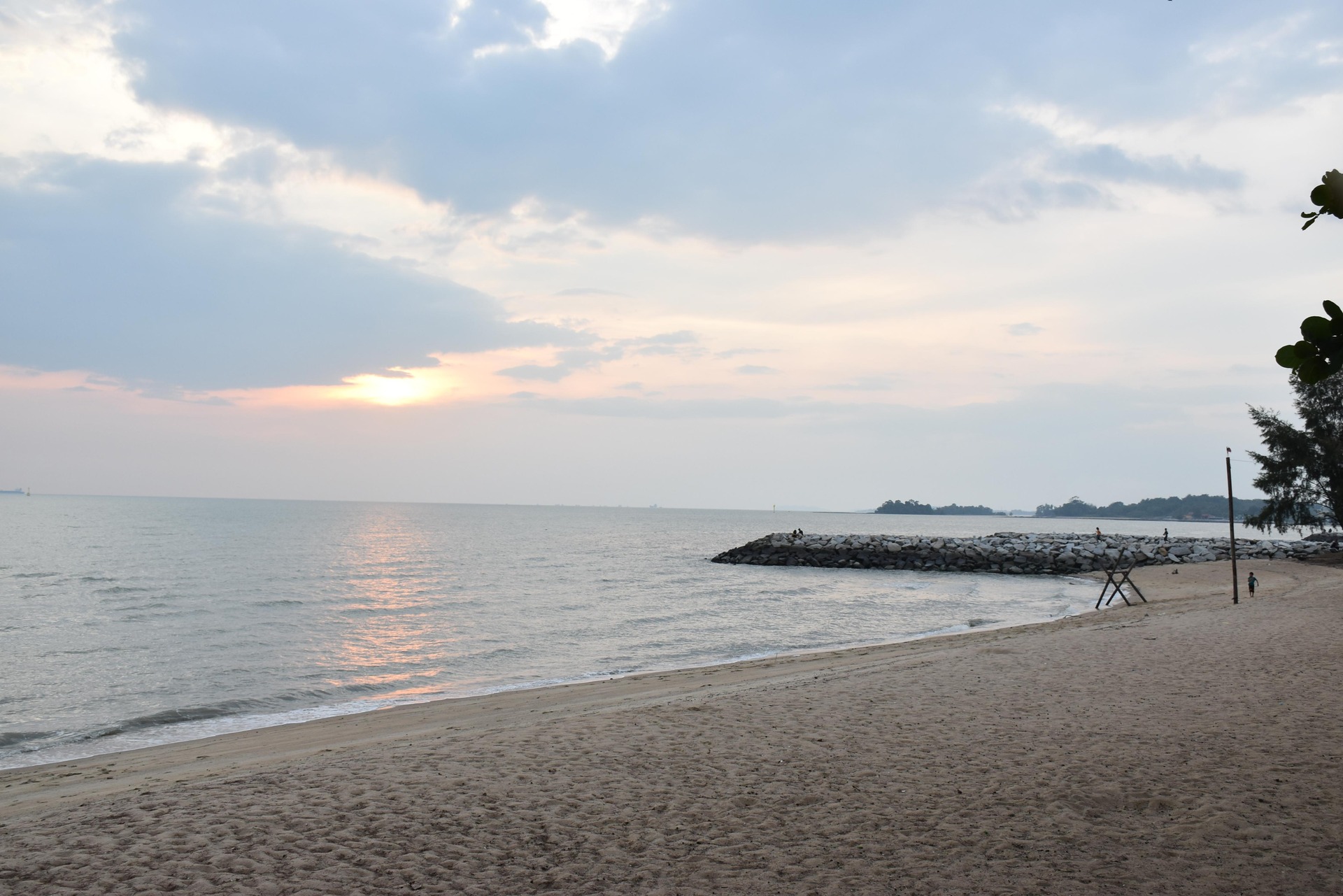 Road trips to Singapore or even Thailand is a common thing to do for Malaysians. Soon we might be able to add Indonesia to that list as Melaka plans a 120km path to Sumatra.

Imagine waking up and feeling like heading over to Indonesia to spend the day without having to spend on flight tickets. That might just be a reality in the future of the two nations as private sector proposals have been submitted to create a pathway between Malaysia and Indonesia for vehicles and potentially pedestrians to travel on.

This was revealed by Melaka’s exco chairman of the Investment, Industry and Entrepreneurial Development, Datuk Seri Ab Rauf bin Yusoh, who stated that this proposal would take 20 years to establish and it would certainly make a major impact on both Malaysia and Indonesia’s economic development. 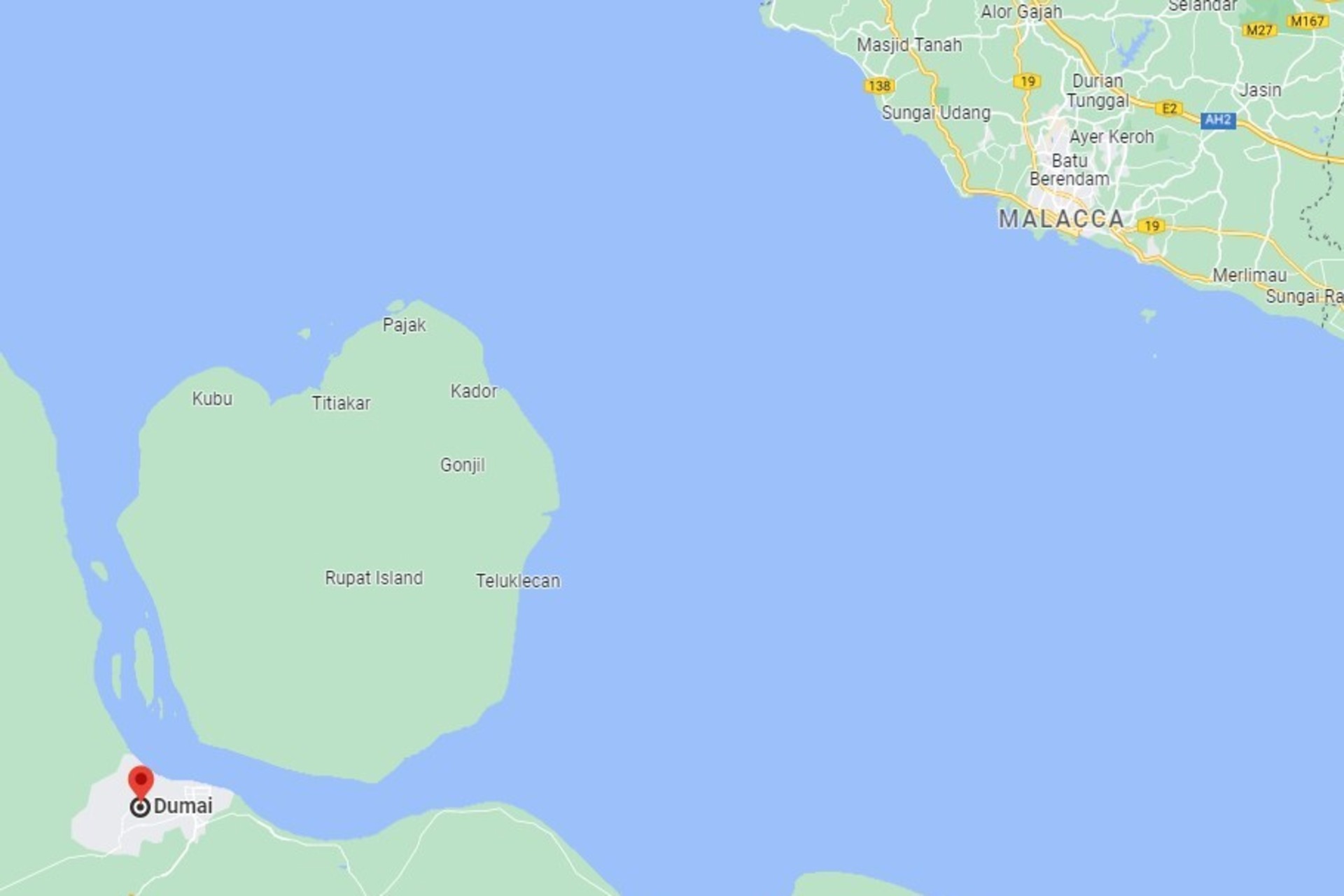 The proposed points of entry are Telok Gong in Masjid Tanah and Dumai in Sumatra. It is understood that government agencies have made visits to the area in Telok Gong where the entry/exit point is in Melaka.

The proposed plans cover the development of a multitude of the necessary infrastructure involved such as traffic dispersal areas and immigration buildings, and the project would be based on the ‘One Belt One Road’ concept. The form of the path has yet to be determined but it is suggested that it will either be a bridge or a tunnel that links the two countries, cutting across the Malacca Strait.

According to Ab Rauf, Masjid Tanah will be home to a soon-to-be developed industrial site spanning 2,023 hectares, and also a new town, efforts carried out and supported by the Melaka Corporation.