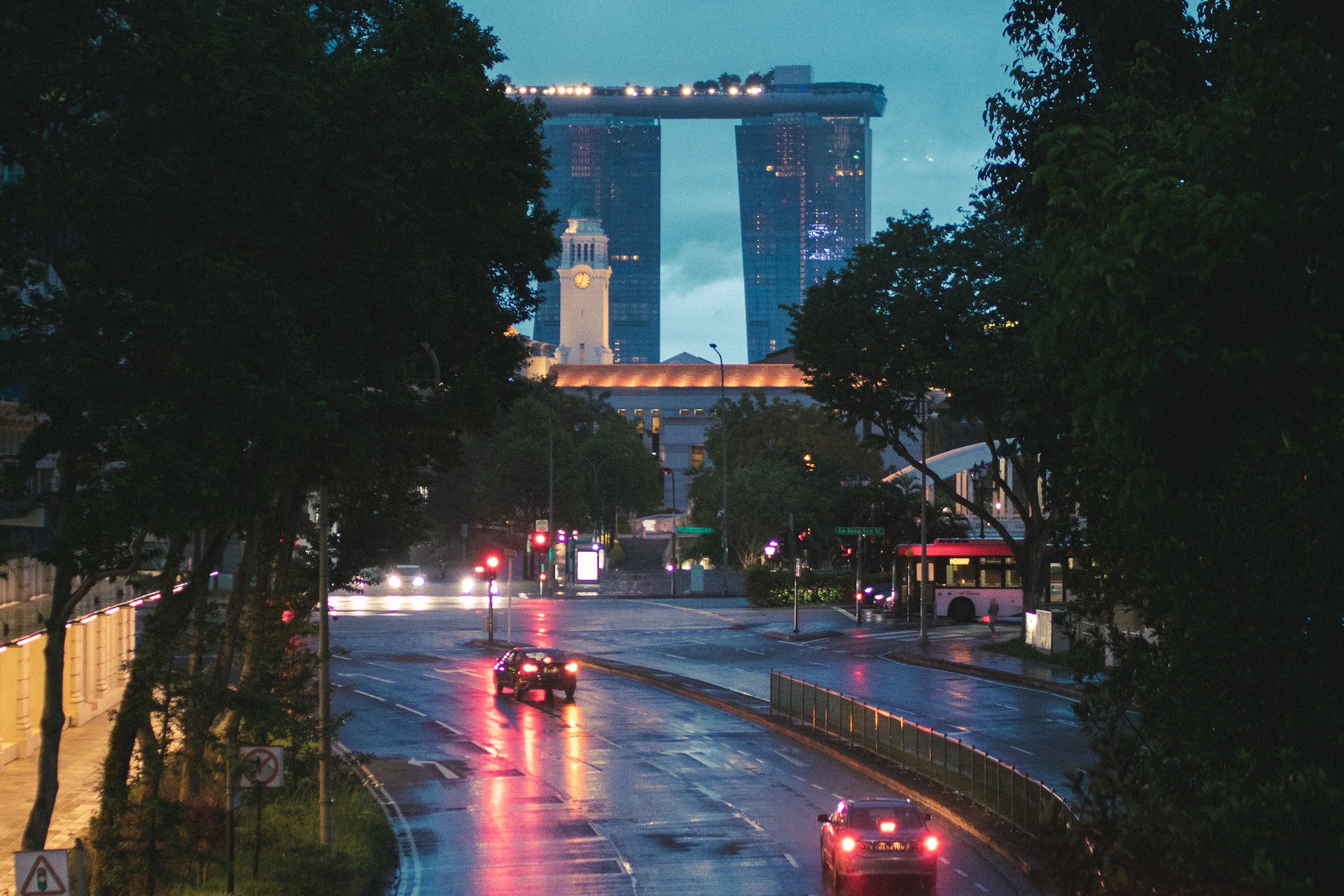 The end-of-year holidays are on the horizon and some of you may be planning road trips abroad. What should new car owners take note of when driving across the Causeway to the Lion City? Let’s find out!

Driving abroad, especially when you are inexperienced can be a daunting thought. The whole concept of confidence driving is getting accustomed to routes you’re familiar with so driving into a new country with potentially different rules, protocols and driving culture can inspire fear into the hearts of those still wet behind the ears. 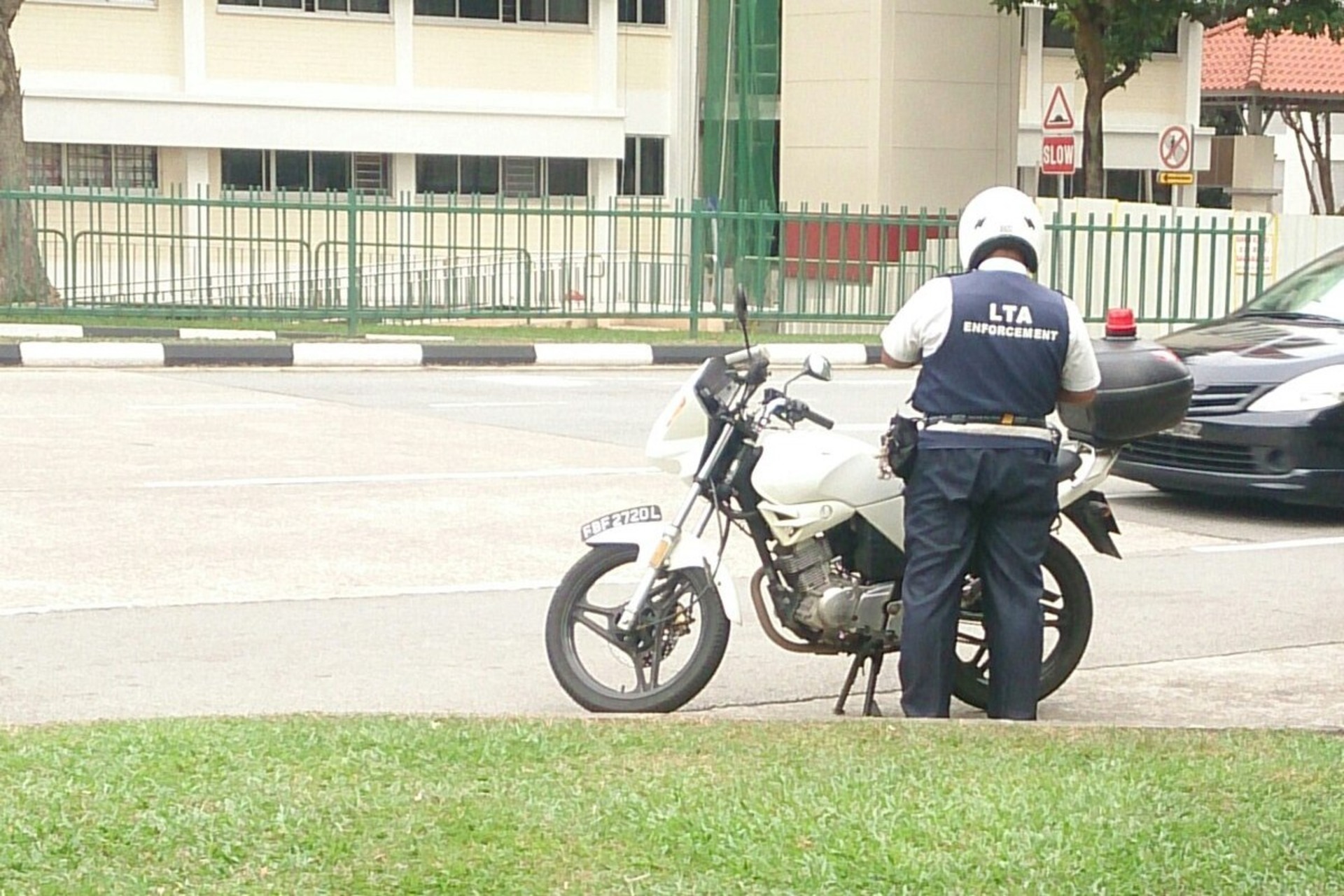 By now, this whole ‘fine’ country connotation is getting really old but it doesn’t make it any less true. You will be hard-pressed to find a conversation about Singapore that doesn't mention the strict regulations and fines that govern the nation. We urge you to always be mindful of the drones of traffic cameras. Just assume that every piece of tarmac is under the watchful eyes of ‘Big Brother.’ Fines don’t come cheap either! Exceed the speed limit by 1km/h and you got yourself a hefty RM450 fine. Even bus lane fines can drain upwards of RM400 from your wallet!

No “Left Turn on Red” 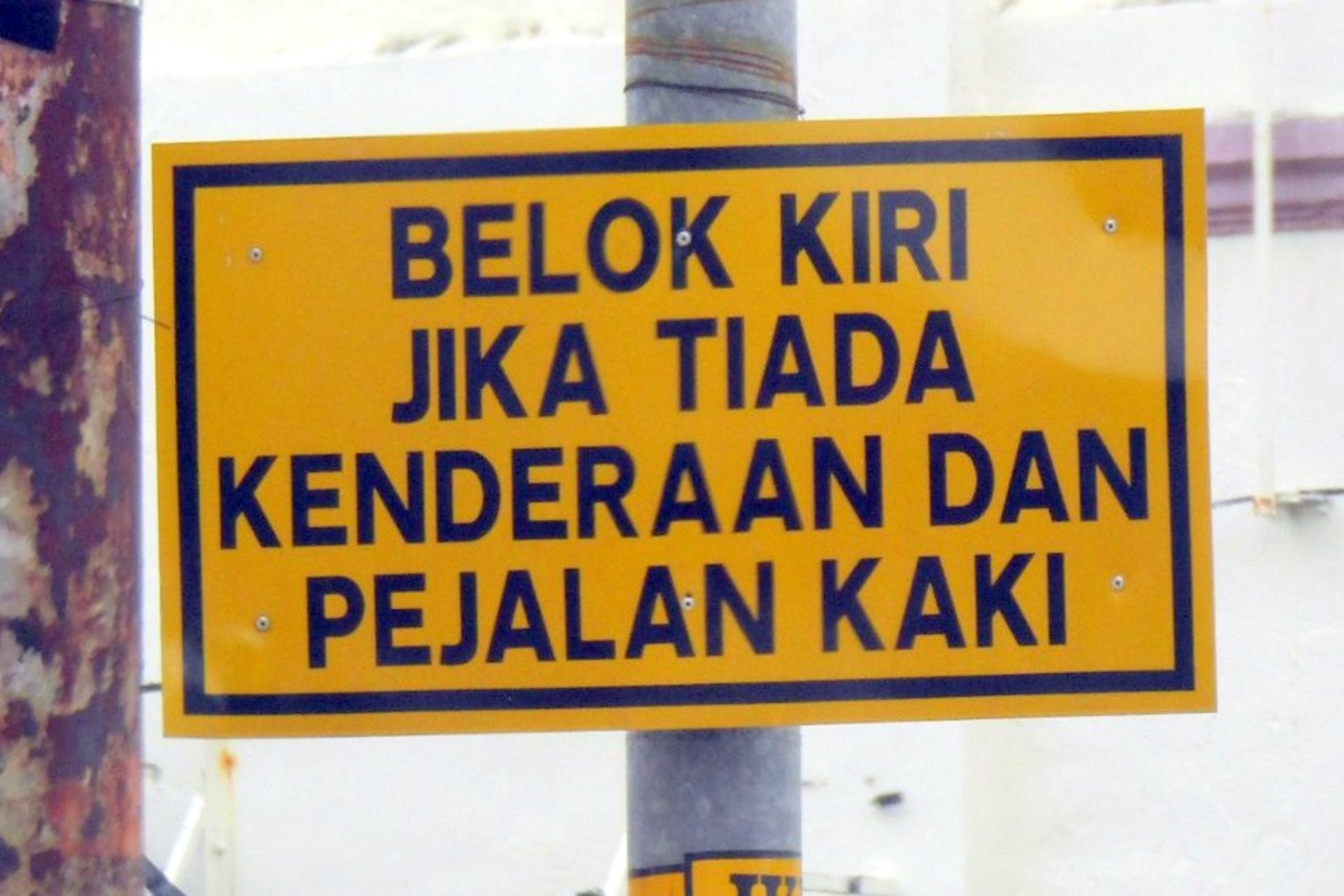 Here’s where we get into some of the habits and traffic norms that are just different across the border. Here in Malaysia, it is common to see Singapore cars getting honked at for not turning left at red lights. It is generally legal here, as denoted by yellow signs saying you’re supposed to do this but it has become somewhat of an accepted practice to carry on even without the signs.

The reason why SG cars get honked at so much is that this isn’t something that you’ll see in the Lion City. Left turn on red signs have been almost entirely eliminated from Singapore roads and no one would dare run red lights due to the demerits and fines that await.

Pick Your Lanes Properly in Town/CBD 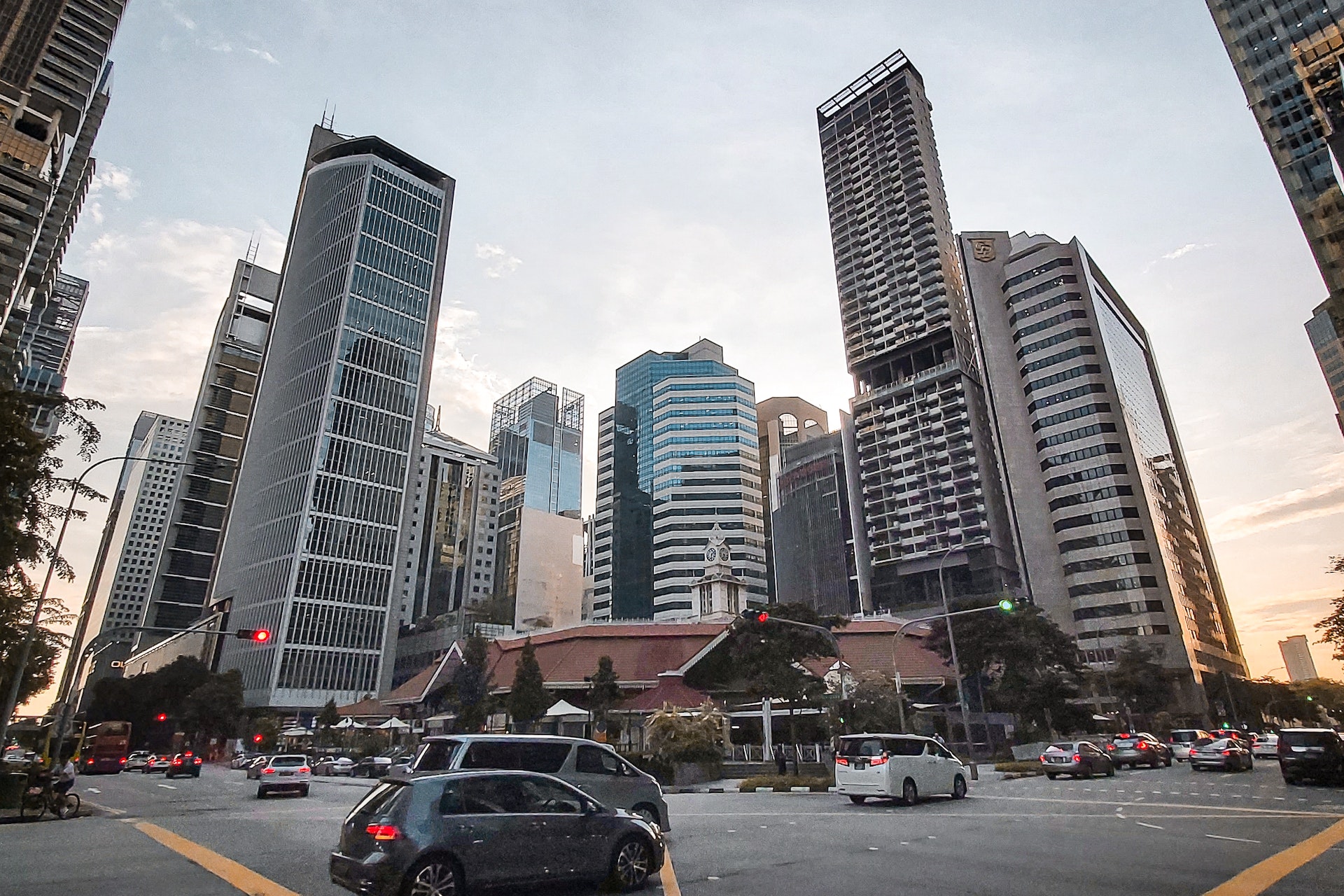 The central business district in Singapore can be a pretty scenic drive with many points of interest alongside Orchard Road, the popular shopping haven. However, be warned that it might get a bit tricky driving in the area, especially if you’re unfamiliar. Roads are small and many lanes will take you to specific directions that can trap you in endless loops or worst, get you sent into one of the expressways connecting the city to the rest of the country.

Changing lanes can also be quite a task as people love the order of traffic flow there, disrupting it by trying to change lanes slowly at a junction may cause an uproar. It’s similar to driving in KL’s city area just without the ‘messier’ mentality that somehow helps you go from lane 1 to 4 in a jam. Plan your routes, and enter the right lanes to get to your destination fuss-free! 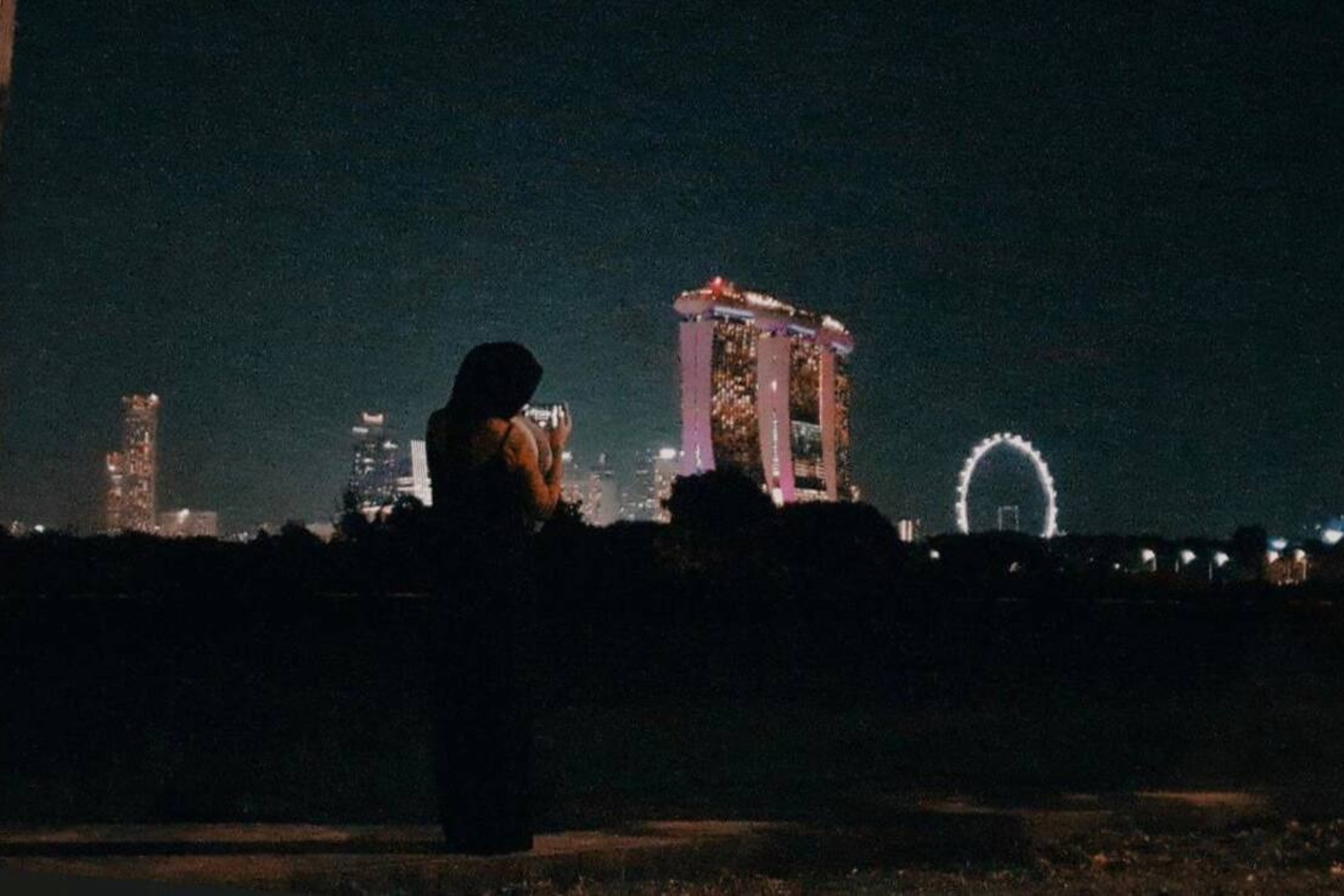 Generally, everything else is roughly similar to driving in Malaysia. I wouldn’t say getting accustomed to the different roads is an extremely difficult task. There are many positives such as the brightly lit roads almost everywhere and the lack of potholes. Things like not using car signals, road hogging, or tailgating might be some stuff you will see there but we can’t say these are unique to Singapore roads.

All in all, inexperience driving into Singapore shouldn’t be a reason why you don’t visit this gorgeous island country! Just practice defensive driving and stay vigilant always and you should be making plenty of sweet memories on that road trip across the border!