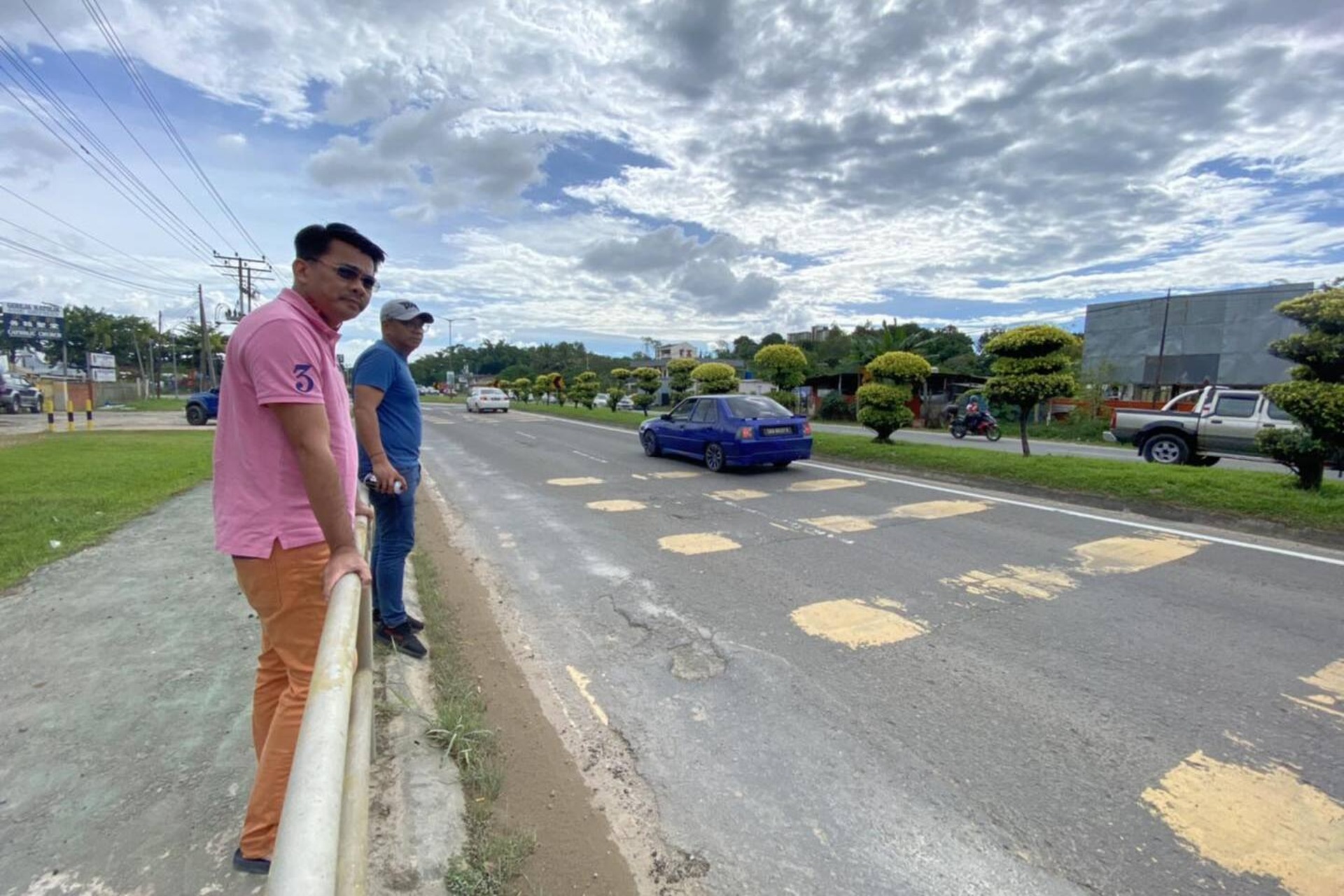 Sepanggar MP Azis Jamman and a team of volunteers decided to take matters into their own hands after a slew of complaints and viral videos came up about the potholes in their district.

It is certainly an unusual sight, seeing one of your politicians expanding elbow grease fixing the roads but that's exactly what happened from afternoon till midnight on the 13th of September. This was in response to alleged inaction on the government's part as well as the claims from the viral videos that these potholes had led to several accidents in the area.

Azis had reportedly used his own resources to fund the effort and thanked everyone who volunteered and had contributed on Tuesday. He emphasises that this is not an attempt to gain votes, rather it's something those in his constituency can expect from him regardless if he holds the MP position. 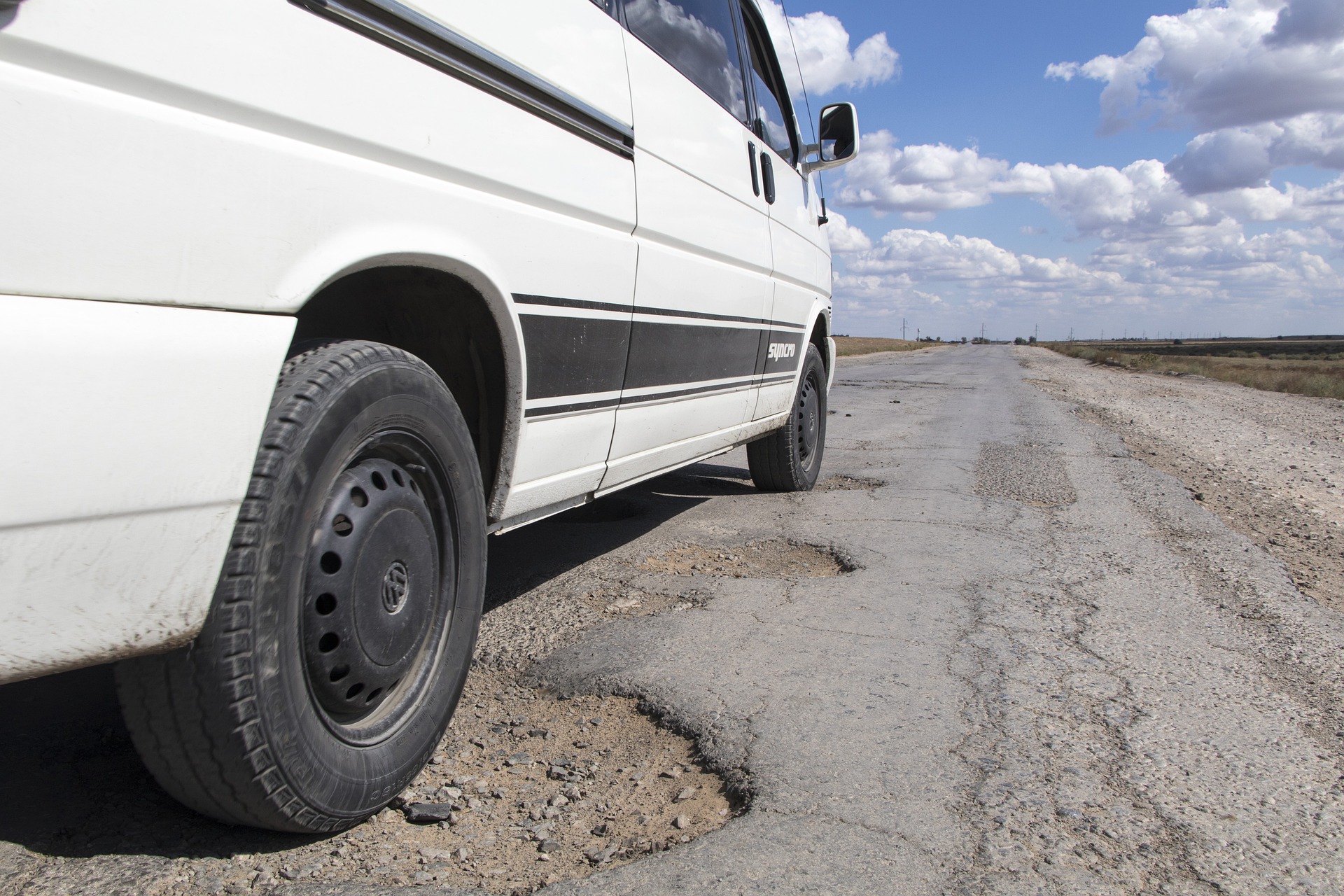 Potholes in Malaysian roads are commonplace due to various reasons such as negligence, lack of funding and maintenance, or poor road design. Driving through pothole-ridden roads has become something of a skill that every driver here in Malaysia has to pick up so as to avoid damaging their vehicle or getting into an accident.

Here are some tips for driving on roads with potholes!

Every Puddle is a Pothole

This especially applies to driving in the rain. That small innocuous puddle could be a deep dangerous pothole in disguise. Extra caution is advised!

Read more: The Cost of Getting A Driving Licence in Malaysia