Why You Should Get Special Perils Coverage in Malaysia! 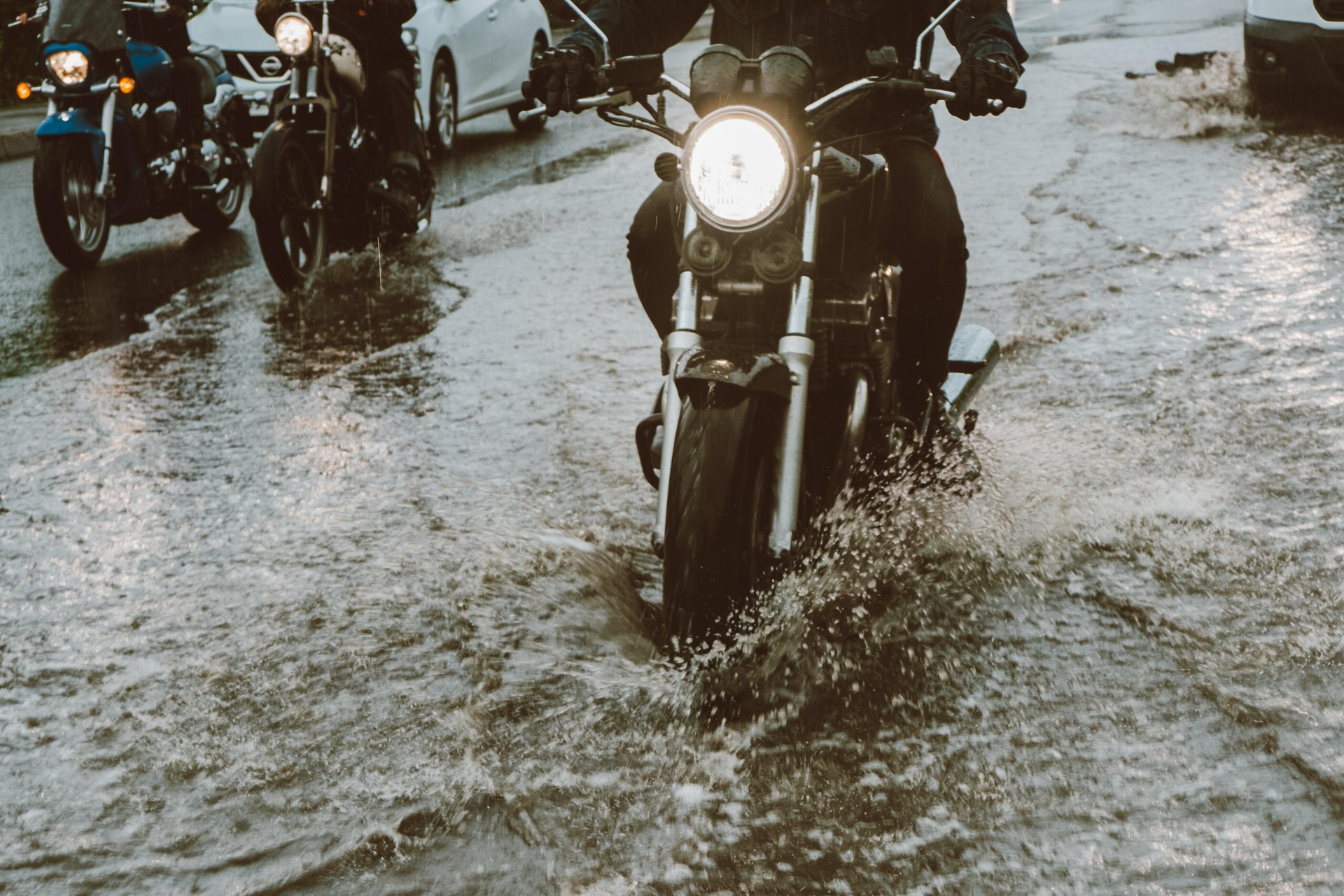 Special perils is a common buzzphrase in the world of motor insurance but what does it exactly cover? Let's find out!

Natural disasters such as landslides or floods aren't exactly foreign to Malaysia and more often than not, damage done to your car in these events won't be covered by your typical car insurance plan.

Well, that's where special perils insurance comes in! These are insurance plans that specifically cover damages that result from natural perils. These include acts of God such as lightning strikes, fallen trees, and storms, on top of the two mentioned above.

As always, one of the greatest barriers to proper insurance coverage is the cost of insurance and people's perception that it might not be worth their money. After all, no one without cynical motives plans to get into an accident or get their car damaged on purpose. So why should you part ways with your money every month for a non-guarantee that you'll use it right? 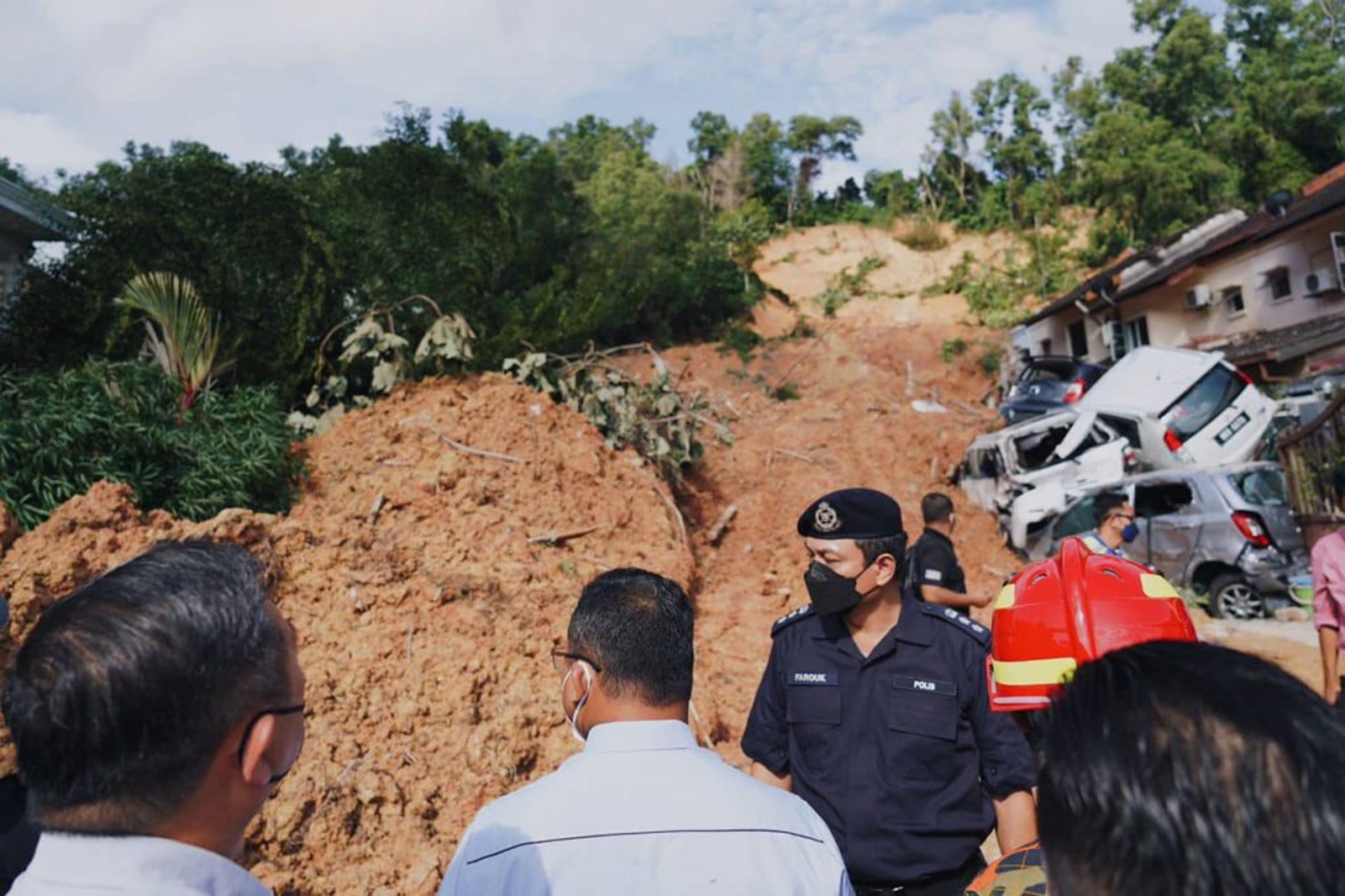 Well, to us, it's simple really. How much do you value your future and how much do you think protecting it is worth? Accidents happen all the time. The "it won't happen to me" mentality is a naive, irresponsible, and self-sabotaging way to look at a couple of hundred bucks. Special perils coverage only ranges between 0.15% to 0.5% of the amount being insured, money that can prevent you from having to fork out thousands for repairs or losses.

It's not like there isn't enough reason to get special perils. Just look at the floods that we have been facing recently. The flash floods late last year claimed the lives of at least 54 people and displaced more than 125,000 residents. Thousands of vehicles were also engulfed in the floods, causing damage that ranged from barely serviceable to totally unsalvageable. Therefore, it is alarming to see that over 59% of vehicle owners here still haven't insured their vehicles against flash floods and natural disasters, albeit there do seem to be positive signs. 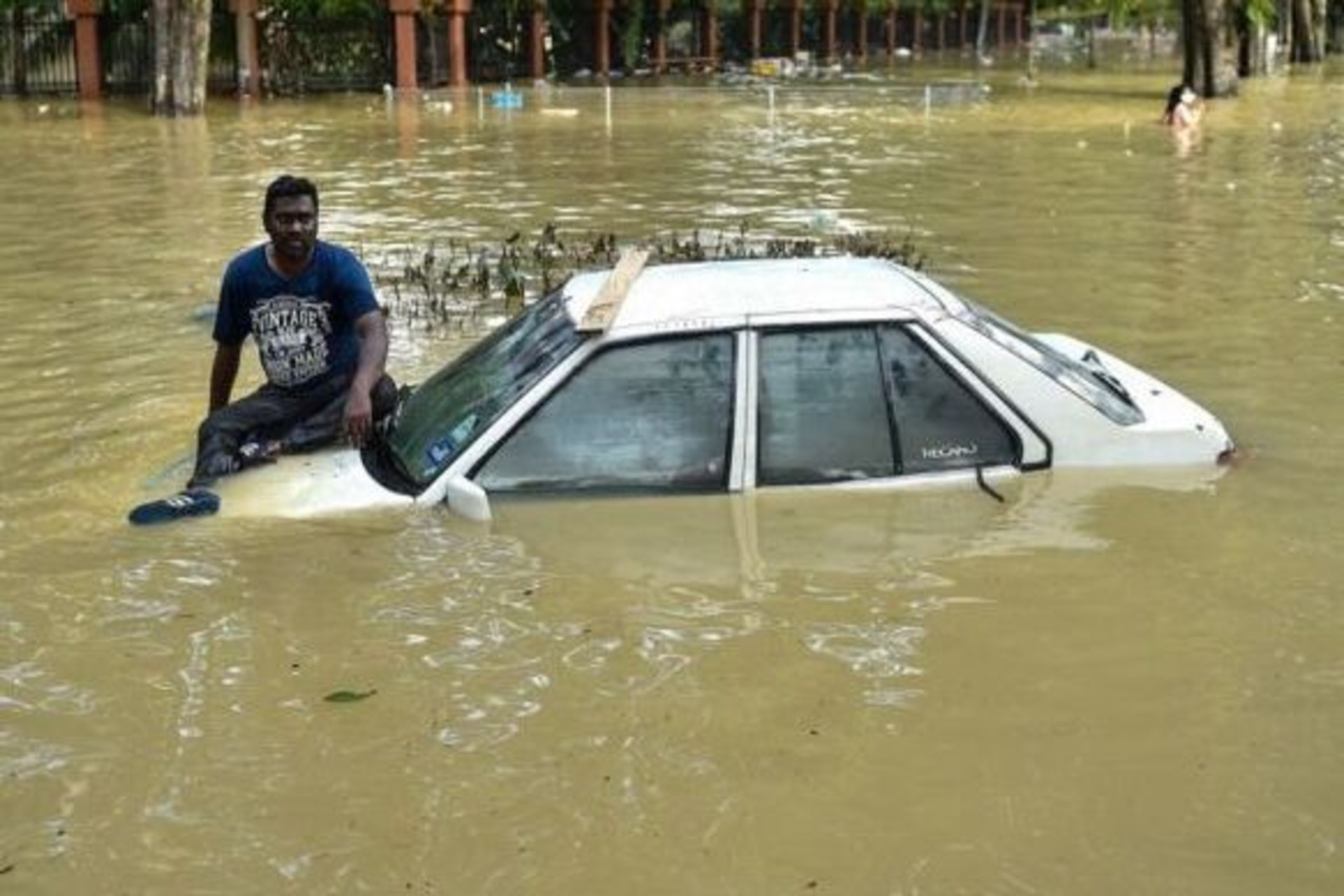 "Purchases of specific perils insurance have increased significantly. Considering the likelihood of flooding in Malaysia, getting flood insurance now is a wise decision," said Eugene, our insurance executive here at Motorist.

At the time of publishing, it is currently October which means that the yearly monsoon period is upon us. It would be wise to get special perils coverage as soon as possible to save yourself from the heavy financial impact and lighten the stress that will come in case your car does get consumed by a natural disaster. If you're unsure how about to go about it, fret not! Here at Motorist Malaysia, we're here to help! Just drop us a line below and we'll sort it out for you.