Audi to Venture into Formula 1 in 2026 with Sauber 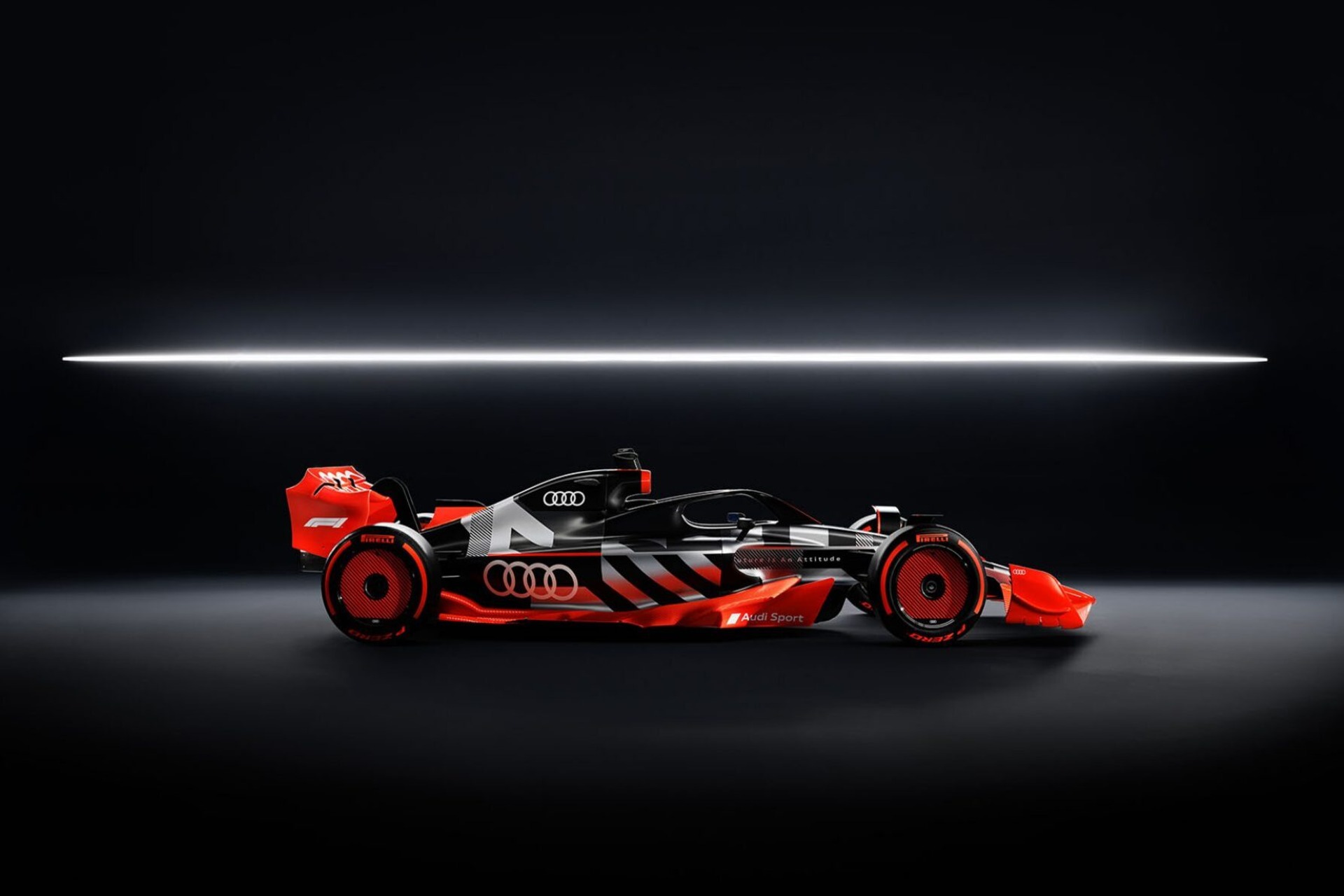 Sauber has been announced as their chosen ‘strategic partner’ as the German manufacturer prepares to put a car on the grid in the 2026 Formula 1 season.

Audi will develop its power unit back in Neuburg while the race car will be developed by Sauber back at their headquarters in Hinwil, Switzerland. Race operations and planning will also be run by the Swiss motorsport engineering team.

Formula 1’s incoming regulations for the 2026 season feature an increase in electrical power, as well as the usage of 100% sustainable fuels, which have been cited by Markus Duesmann, Chairman of the Board of Management of AUDI AG, as being key factors behind Audi’s venture into F1.

“The key to getting involved in the world’s most popular racing series is the clear plan to become more sustainable and cost-efficient. The new technical rules, which will apply from 2026, focus on greater electrification and advanced sustainable fuel. In addition to the existing cap on costs for teams, a cost cap for power unit manufacturers will be introduced in 2023. In addition, Formula 1 has set itself the ambitious goal of being a carbon-neutral racing series by 2030,” he stated. 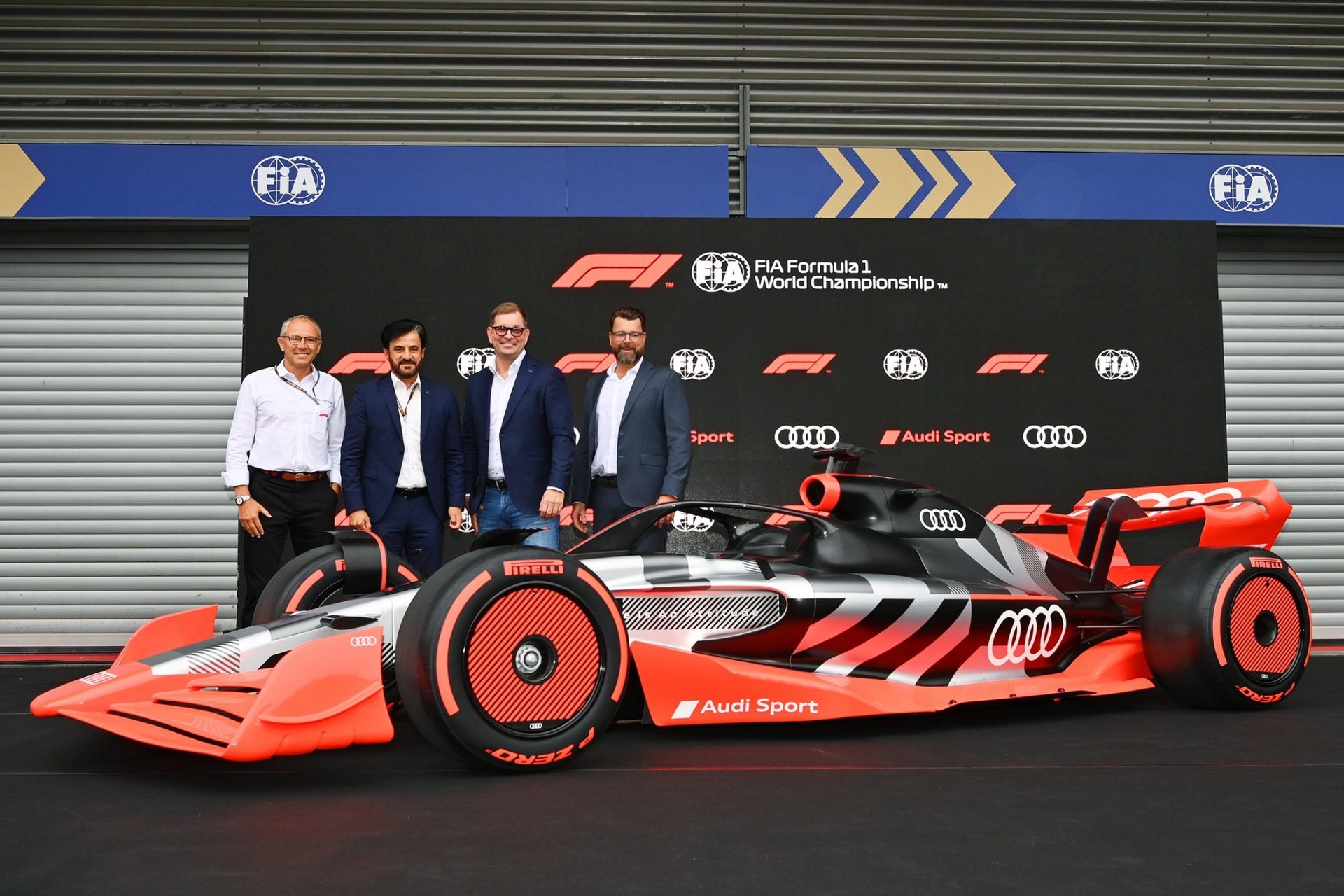 Alfa Romeo is Sauber’s current title sponsor but that partnership will end in 2023 ahead of Audi’s arrival. Finn Rausing, Chairman of the Board of Directors at Sauber has raved about how Audi is ‘the best strategic partner for the Sauber Group’ and they believe that the two industry giants share common values and vision.

The news has been received well in the Formula 1 community with many parties buzzing at the prospect of an Audi car finally getting on the grid. One of those parties is F1’s own CEO and President, Stefano Domenicali.

“It is great news to hear that Audi will have a partnership with Sauber for their entry into Formula 1 in 2026. The combination of those two names is a very exciting prospect for our sport.”