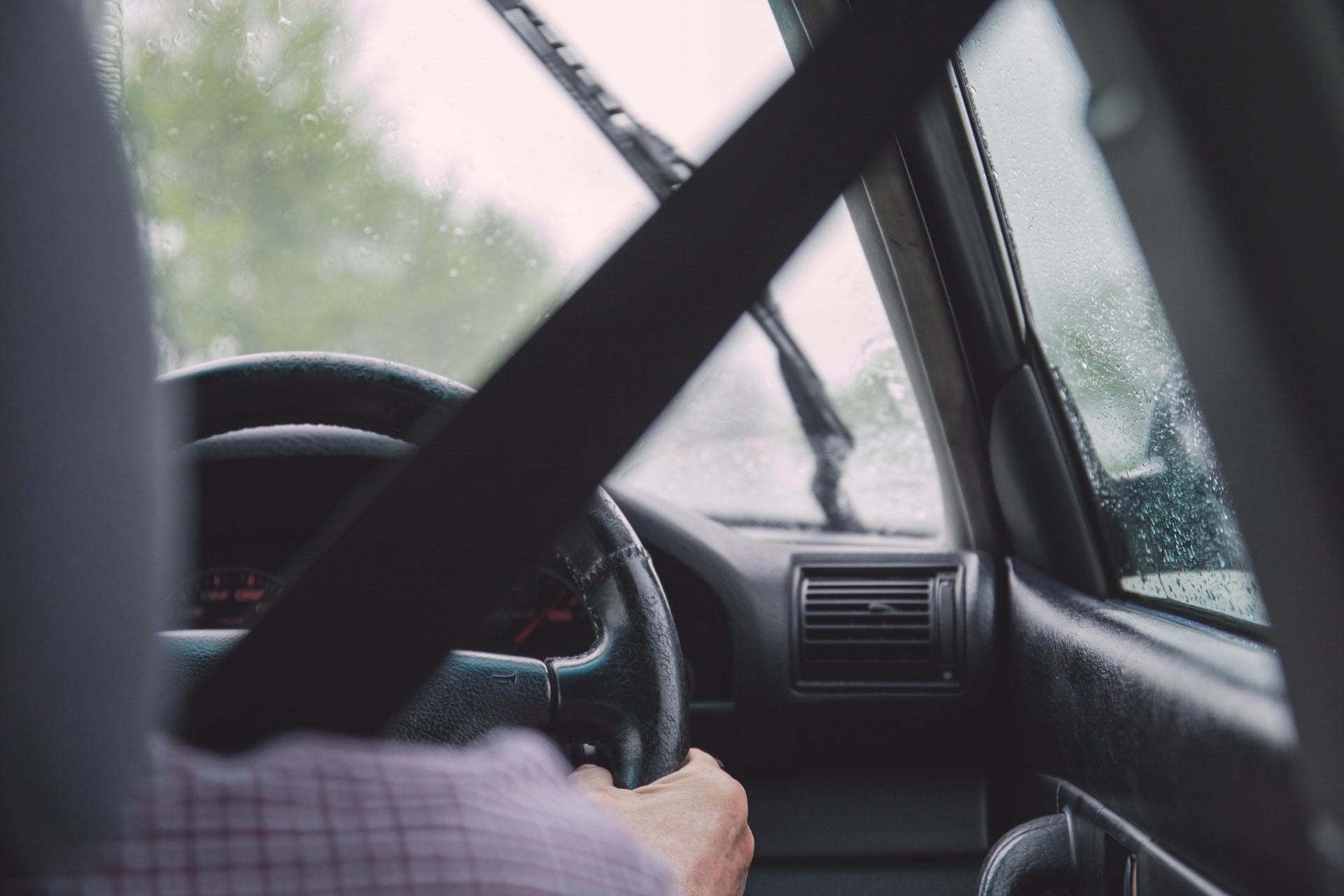 Not buckling up when sitting in the backseat of a car is a prevalent sin on the roads today. But is it really that unsafe?

Yes, yes it is. When it comes to car safety, there isn't really much to debate about when it comes to seatbelts. Proper use equals better safety and that's that. Most of us know this but there's still a great unwillingness in Malaysia to adopt the habit of buckling your seatbelts when in the backseat.

Last year, a study done by the Malaysian Institute of Road Safety (MIROS) revealed that only 11% of Malaysian road users use their rear seat seatbelts. It could simply be a question of comfort or maybe people feel that the backseat is much safer. When taking into consideration people's seatbelt habits, the latter has become untrue over the last decade. 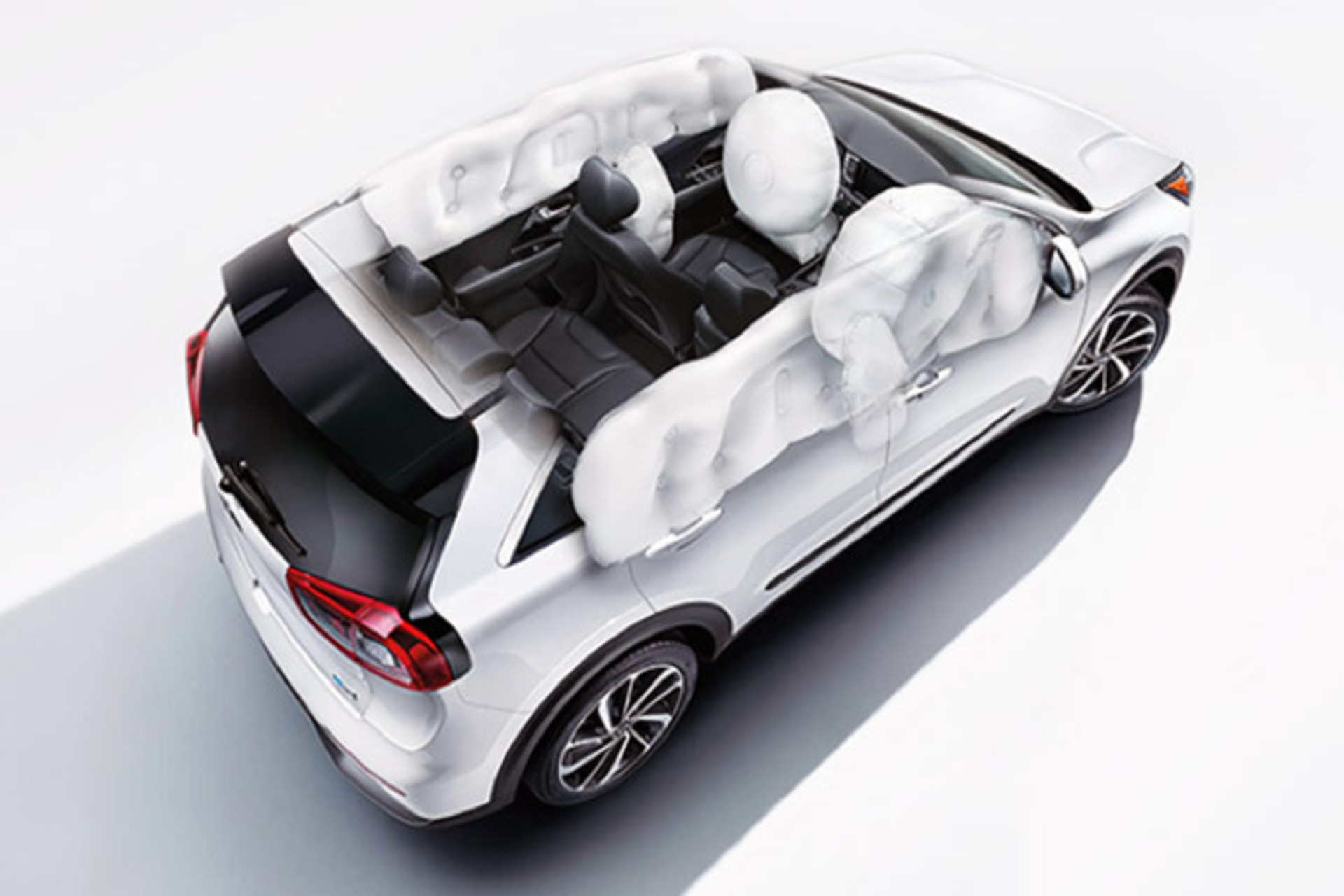 According to Kristy Arbogast, director of engineering at the Center for Injury Research and Prevention at Children’s Hospital of Philadelphia, the front seat has become the safest part of the car for adults and older teenagers. This is thanks to improvements being made to seatbelt and airbag technology in recent years. 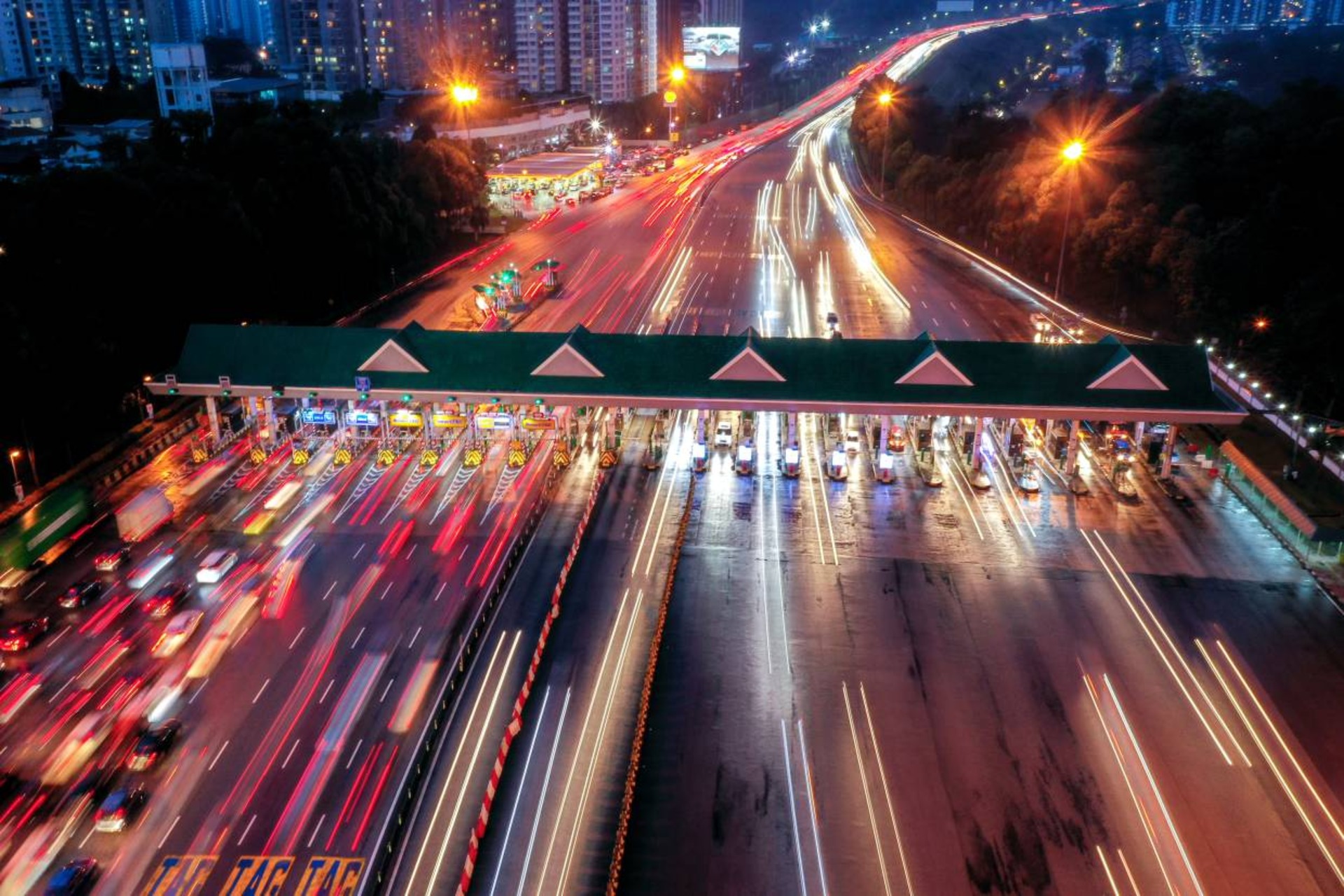 The New Year's celebrations are coming up this weekend and road traffic accidents do see an increase during the holiday period. Seatbelts lower the chance of death by 30% in an accident so be sure to buckle up wherever you're sitting!

Motorist would like to remind you that anyone caught without their seatbelts on when on the road can be fined up to RM1,000 or face a jail term of up to one year, or both, under the 2008 amendment of Motor Vehicles Rules (Seatbelt).

Read more: Can Selling a Car Yourself Get Dangerous?