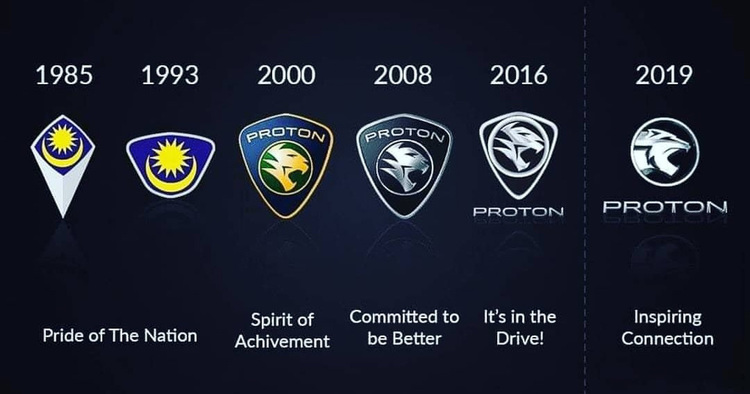 Ever looked at brands like McDonald’s, Nike, Petronas and AirAsia and wondered about the evolution of their logos?

Surprisingly, the brands mentioned above didn’t change much in terms of their logo design. However, many car brands that you’ve most likely heard of have undergone several changes.

To illustrate their evolution, we’ve put together a list of 7 notable car brand and their logo designs over the years.

Perodua is a household name in Malaysia. But did you know that they are the largest manufacturer of compact cars not just in Malaysia, but the whole of South-East Asia. Its logo has gone through there different design changes. Its first logo was decided in a competition where Johnson Ng Weng Kuan, a University student from Universiti Teknologi Malaysia, came up with the winning design

Iconic for its 3-pointed star, Mercedes-Benz is one of the oldest car manufacturer in the world. Did you know each point represents the three different modes of transport: land, sea and air? The Mercedes-Benz icon has gone through several revisions since the company was first founded. 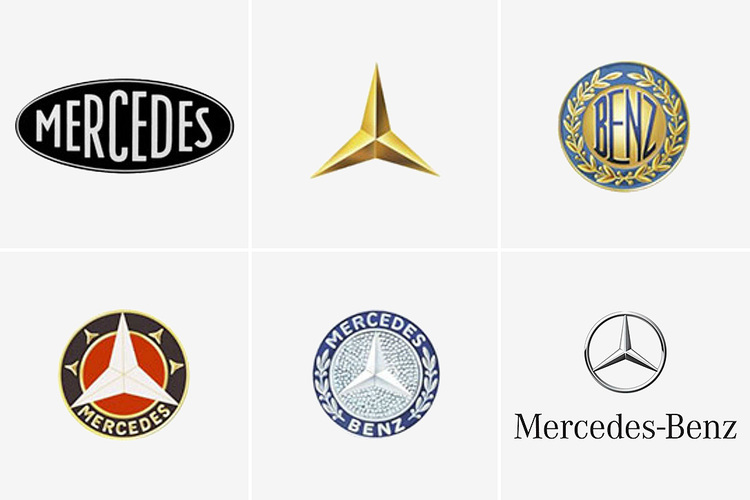 Born and bred in Malaysia, the Proton logo has undergone six different iterations since its first car rolled off the production line in Shah Alam. Now a national symbol of Malaysia, Proton has manufactured over 1.8 million units of their flagship model, the Proton Saga.

A brand that is widely recognized on the streets for both motorists and enthusiasts is Honda. In fact, both the City and HR-V have made the top 10 list of best-selling cars in Malaysia. Before the iconic “H” logo was used, a winged logo was the brand's preferred choice for several years running.

The iconic interwoven rings of Audi emanates a feeling of luxury and elegance. But did you know that the name Audi came from a child? It was rumoured that when August Horch (Audi's founder) was in a meeting with his friend Franz Fikentscher, Franz’s kid came up with the name Audi, which means "hear" in Latin. 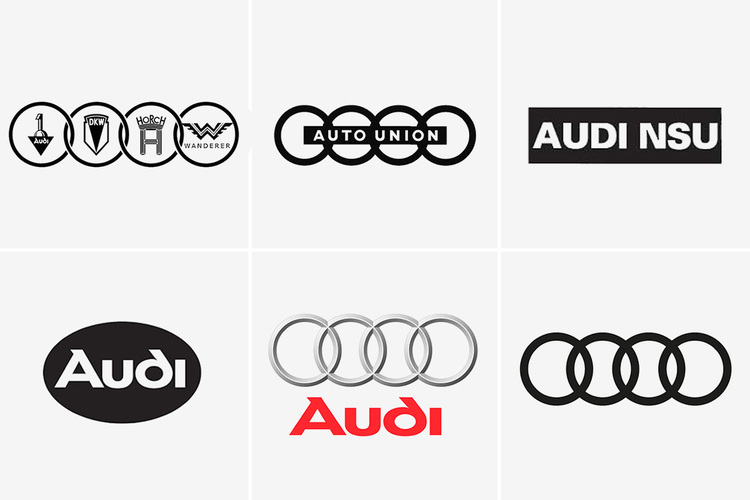 Famous for creating the Camaro that made its debut appearance in Transformers as Bumblebee, the bow tie-shaped logo of Chevrolet does not have any particular significant history. Its inception isn’t well-known either as it was reported that founder Billy Durant saw its shape while vacationing in France. Others have claimed that he saw it in an advertisement for stove coals. Regardless of the story behind the logo, there’s no denying the impact Chevrolet has had on the automotive industry. 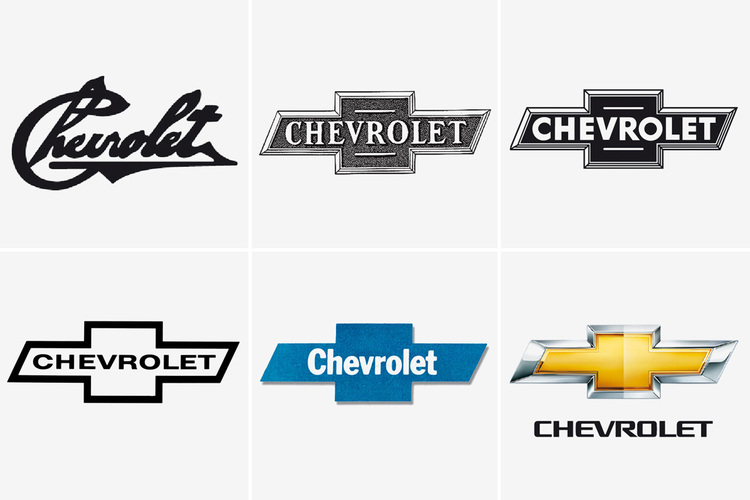 The epitome of class for many Malaysians, and people around the world, Rolls-Royce has a rich and varied history. Therefore, it is to no surprise that the brand has gone through several changes since its founding. However, as time went on, the logo got progressively less busy and more refined until just the central “RR” icon remained.

Fun fact: did you know that the Sultan of Brunei owns the largest Rolls-Royce collection which boasts over 600 cars?