The 6 Most Popular Car Brands in Malaysia 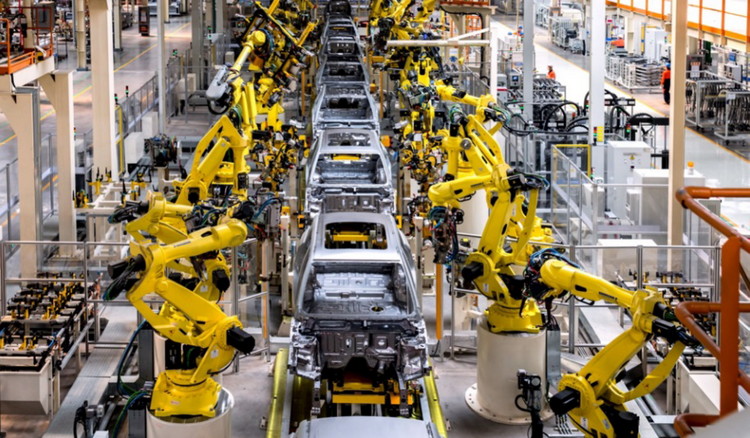 Have you ever argued with your friends over which car brand is the top dog in Malaysia? In this article, we will look to uncover the 6 leading car brands, based on market share.

In terms of popularity, there are many variables and factors to consider when discerning the “greatest car brand”. Some may look at it from a sales perspective, while others factor in the quality and value of the cars that the brand makes. Thus, to make this a little easier, we shall be looking at which brands top the charts for popularity. 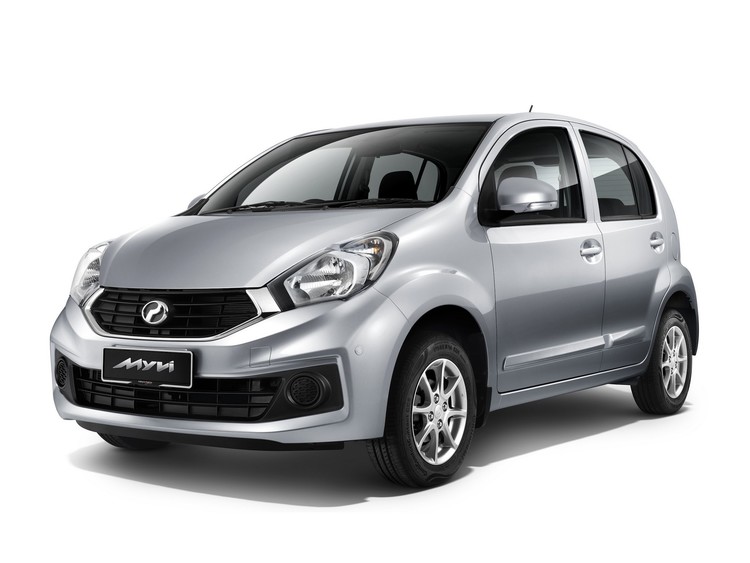 Topping our list, we have Perodua, which holds the title of Malaysia’s largest car manufacturer. However, did you know that Perodua is also the largest manufacturer of compact cars in South East Asia? Some popular models that the brand produces include the Myvi, Axia and Bezza. Coincidentally, all three cars were the brand's best selling models in 2019 with a combined amount of 194,000 units sold. Perodua currently owns 49.4% of the market share in Malaysia. 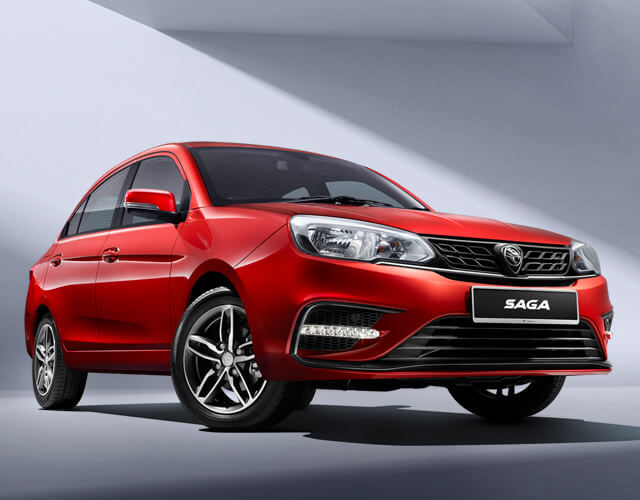 With a market share of around 18.2%, the first runner-up on our list is another household name in Malaysia. Established in 1983, Proton served as Malaysia's sole national badged car company, creating what many would call the national car of Malaysia, the Proton Saga. In fact, over 1.8 million units of the car were made in total. 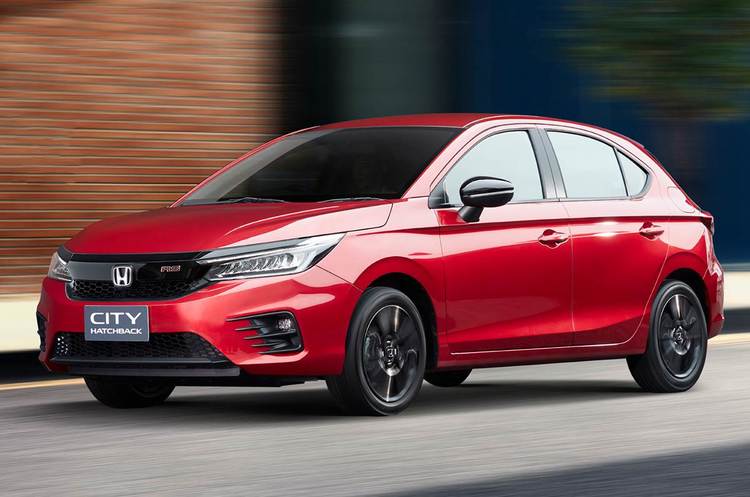 The next three brands on our list are from the land of the rising sun. But the one that trumps them all is Honda. The first Japanese cars arrived in Malaysia during the mid-1950s. However, they were unpopular due to anti-Japanese sentiment from the war. Nonetheless, the Japanese cars continued to improve and gained a reputation for quality, reliability, high fuel efficiency and value for money. Japanese cars were also on average cheaper than their more premium Western counterparts. Honda entered the market in the 1970s and managed to climb their way into acquiring 15.5% of the market share. Today, Honda produces 2 of the best-selling models in the country, the City and the HR-V. 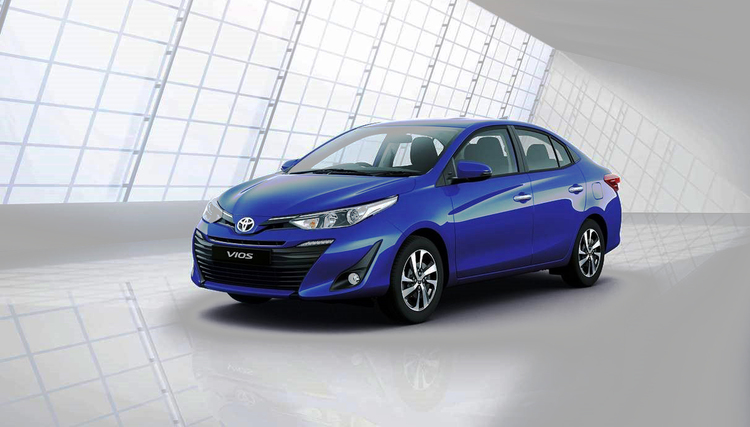 Next up from Japan, we have Toyota, a brand that recently celebrated its 50-year production milestone. Toyota started producing automobiles at the Champion Motor Plant in Shah Alam and the factory is still churning out cars today. In 2018, it manufactured 1.5 million automobiles. Toyota also has no plans of slowing down as they recently constructed a new factory dubbed the Bukit Raja Plant, increasing output by 50,000 units. In terms of sales, the best selling car in the Toyota line up is none other than the Vios with more than 24,000 units sold in 2019 alone. With such impressive performance and history, it is no wonder that Toyota has managed to capture 9.5% of the total market share 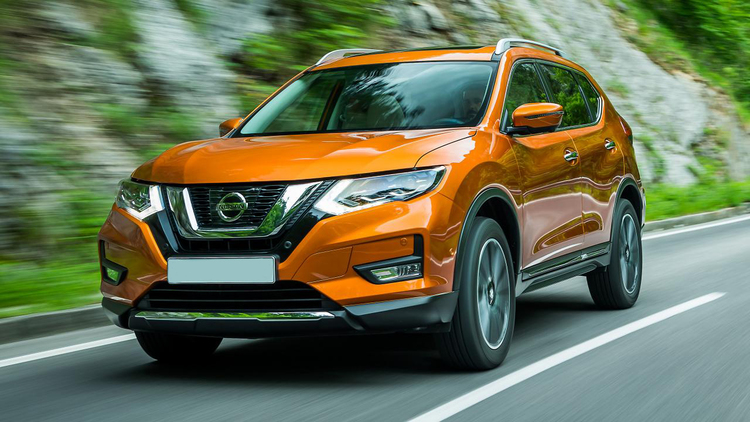 Rounding off the trio of brands from Japan, we have Nissan. Formerly known as Datsun in the 1950s and 1960s, Nissan actually spearheaded the rise of Japanese carmakers in Malaysia. However, their dominance was short lived as Toyota took over the spot shortly after. Nowadays, Nissan does not move as many units as their Japanese siblings largely because Nissan have shifted more emphasis to SUVs and Pickup Trucks. This reflects why the bestselling models from Nissan are the Nissan X-Trail and Navara. Despite this, Nissan has managed to acquire 8.8% of the market share.