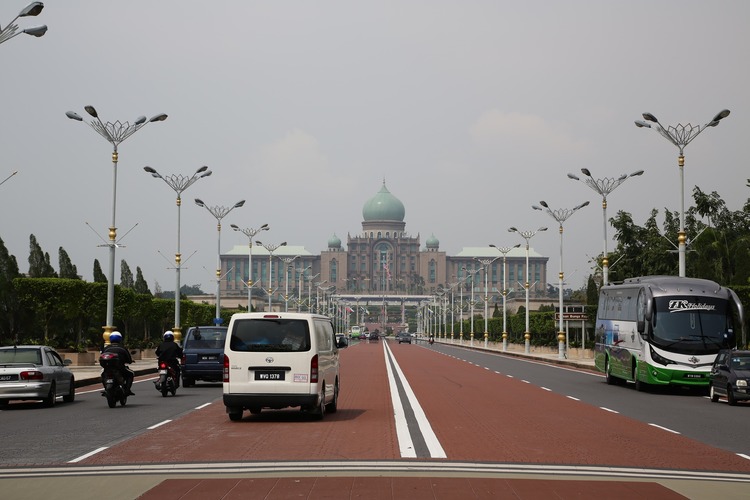 Not all drivers are bad in Malaysia, but some have given us a bad name. Here are the top mistakes made by Malaysian drivers that we've identified.

Traffic congestions are common during peak hours in densely populated areas. They are usually caused by vehicle breakdowns or road accidents. As an alternative, we take the windy and less travelled back roads (B-roads) as it is much quieter, but it can be dangerous when you are going above the speed limits.

As drivers ourselves, we also get agitated during such times. Hence, it is crucial to keep yourself cool-headed and anticipate different road conditions. Here is a list of mistakes that an average Malaysian driver should change.

Speeding and Showing Off Your Car's Ability 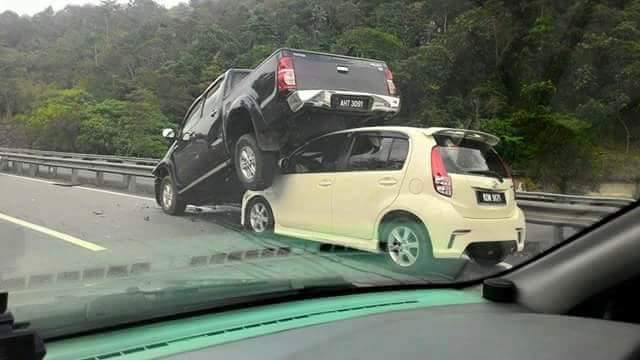 For whatever reasons, there will always be the "Ah Mois" in their Myvi, or the big bosses driving their luxurious sedans, SUVs or MPVs. It doesn't mean that you have the right to tailgate others on the overtaking lane or go speed hunting along B-roads in Malaysia.

Sometimes we encounter road hoggers and end up tailgating or "cucuk-ing" them. If you haven't already known, the right-most lane is your overtaking lane and not the "fast" lane. You are allowed to utilise the rightmost lane only when overtaking a car or a long stretch of slow travelling vehicles.

Jump The Queue While In A Traffic Jam 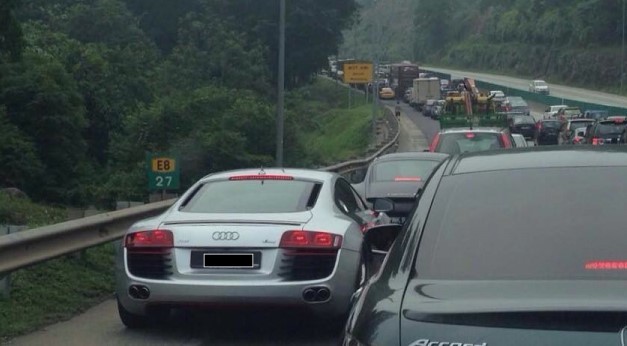 Another method to overtake slow-moving vehicles is by using the road shoulder on the expressways. Seriously? Be true to yourself; this is one of the most common mistakes made by Malaysian drivers on the Federal Highway during peak hours or North-South Highway during the festive season.

It is inconsiderate to do so and not a great idea during a traffic jam. You see, the more cars taking up the road shoulder, the more it leads to a bottleneck for emergency vehicles heading for the accident scene or PLUSRonda going to tow a car that had just broken down in the middle of the highway. If you didn't already know, it is also called an emergency lane for a reason.

As the saying goes, "patience is a virtue", and that's how a driver can enjoy his or her everyday journeys. Here is a tip, be sure to plan your route ahead of time to beat the peak hour jam. 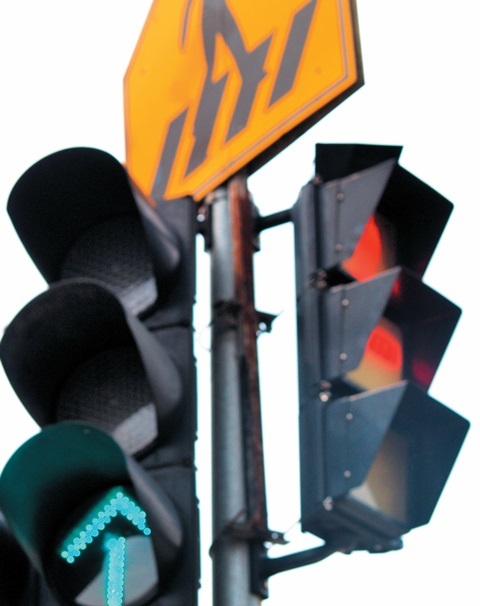 There were incidents where ignorant drivers will drive across a red light junction at high speeds when the traffic ahead is clear. To an extent, we love to make fun of our traffic light system: "green means go, amber means go faster and red means chiong ah!"

Nope, that's not how it works. It means you should stop at red, prepare to stop at amber and green means go. It is a good practice to slow down while approaching a junction to give yourself and the drivers behind ample of time to react. 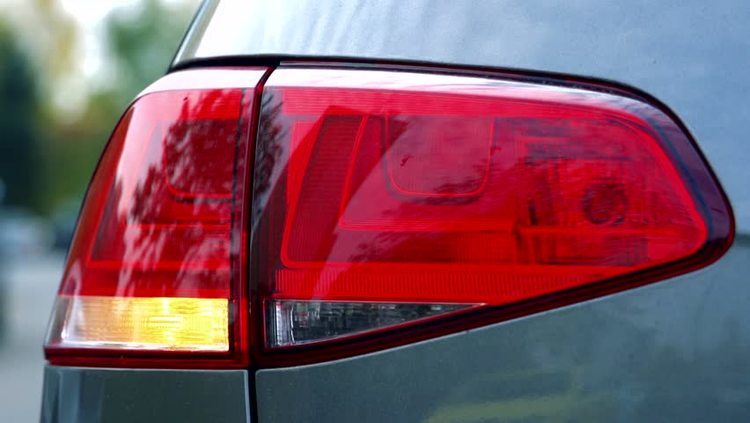 One of the most simple things that the driving school taught us to do is signal before proceeding for a turn or a lane change. Some selfish drivers aren't doing it, thinking that it saves their car's battery life by not doing so.

A thoughtful and courteous driver will flick his or her signal lever and let others know their intentions early before making any manoeuvres. Think about it as you give others and yourself enough time to anticipate different scenarios on the roads. 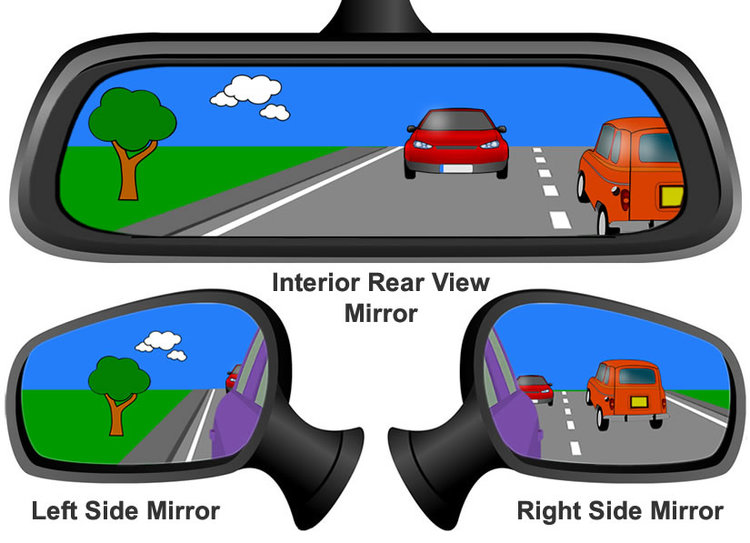 This critical point goes out to all those who don't bother checking your blindspot. For example, we've seen some videos of drivers who swerve over to the next lane and signal late without checking their mirrors. The rule of thumb is to signal, check your left or right side mirror and your rearview mirror before switching lanes.

It is also important to utilise your rearview mirror while driving on highways and everyday roads. It is advisable to take a glance at it once every seven to ten seconds for any emergency vehicles or drivers who are overtaking.

Being a considerate and generous driver can save lives. Feel free to share with us if you've also identified any other common mistakes made by Malaysian drivers.