5 Types of Drivers in Malaysia 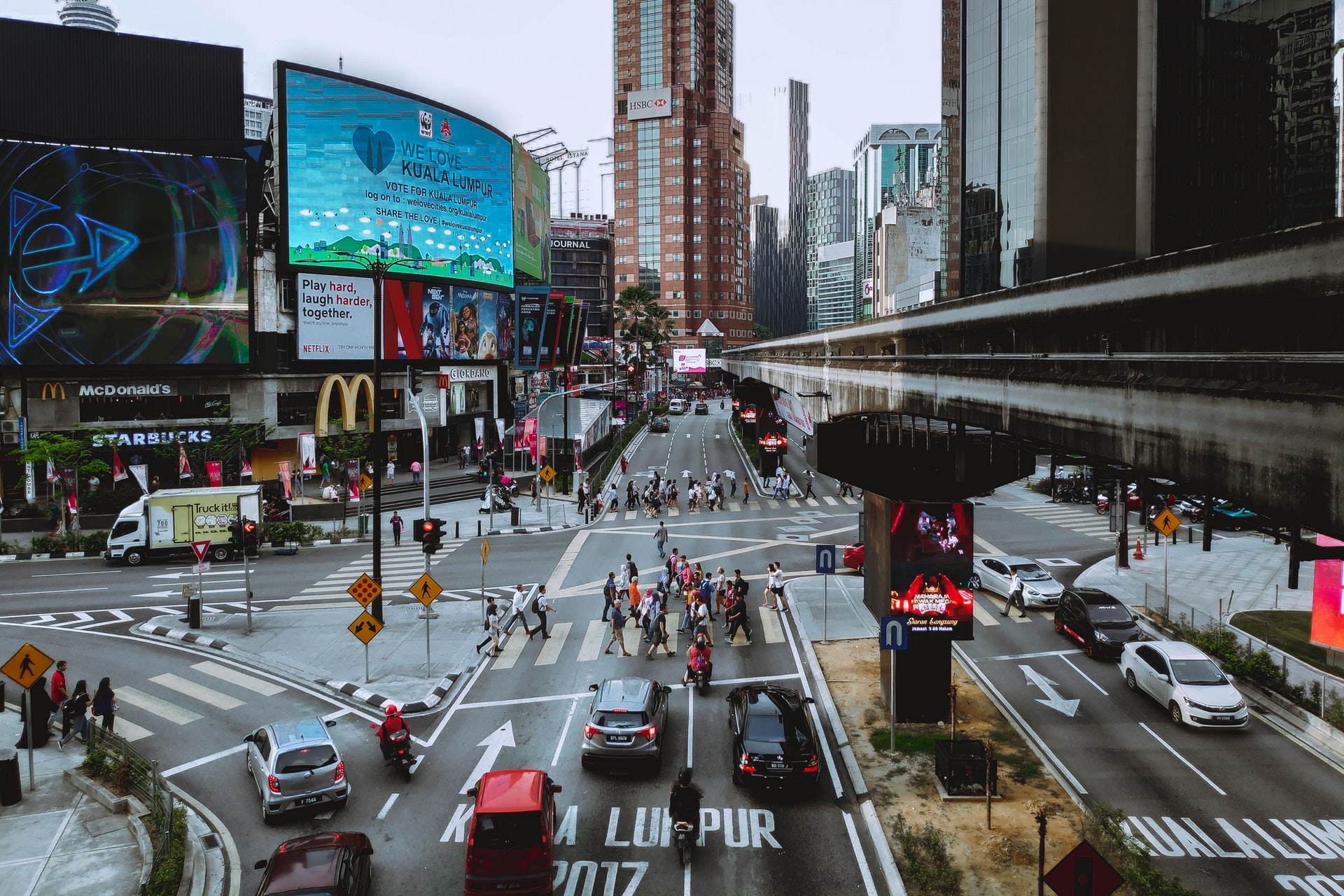 We all come in different shapes and sizes with varying personalities and habits. With about 17 million road users, there are bound to be many different types of drivers here in Malaysia. Today, we’ll be taking a look at the different types of Malaysian drivers! 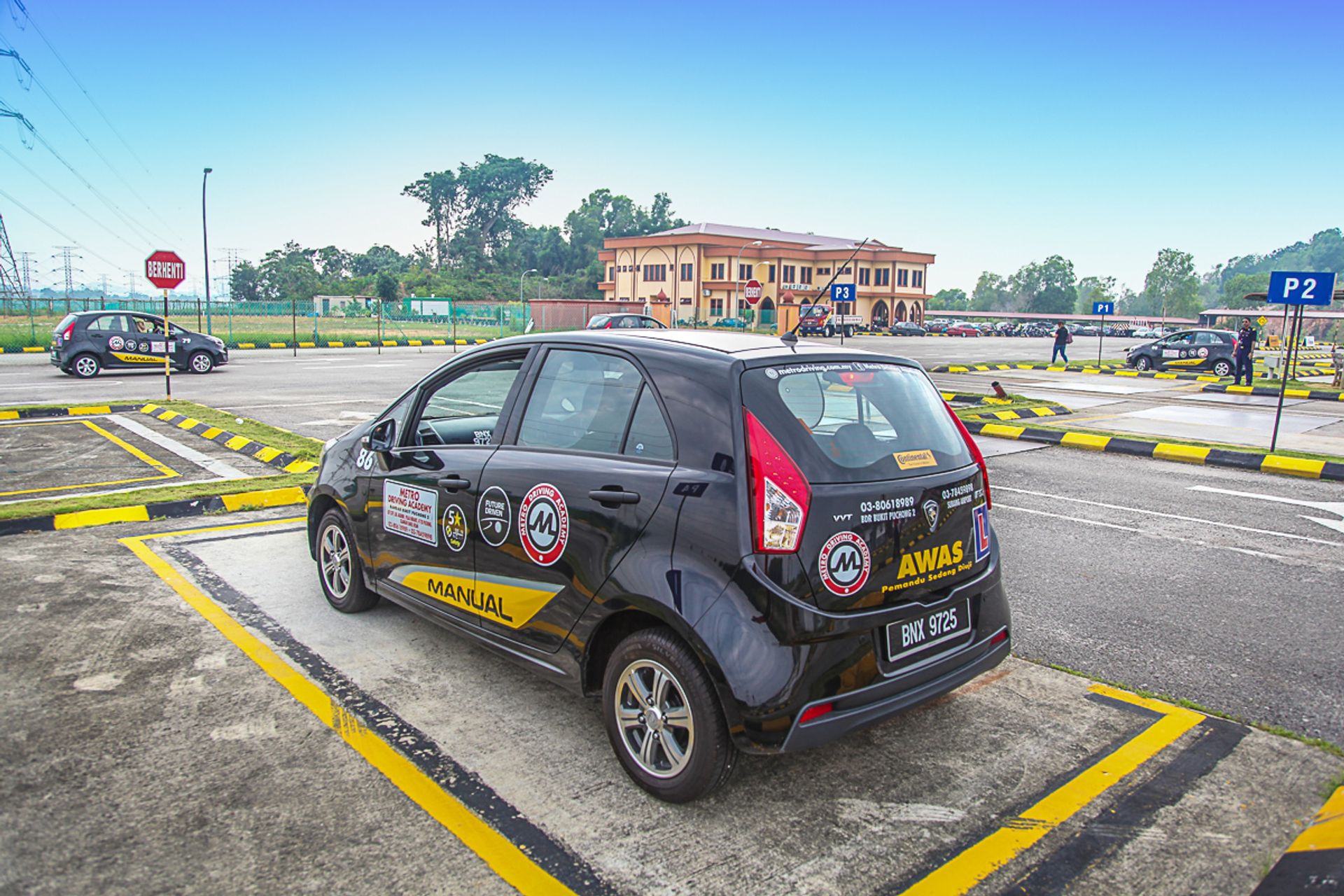 Checking mirrors every five seconds, changing lanes only 5 seconds after signalling, and always travelling at the speed limit. Those who have just gotten their licence are the best type of drivers…in theory. These drivers are usually governed by fear and unfamiliarity, much like an infant learning how to walk. It’s agonising to wait behind a new driver, as they wait for the roads to clear completely before making a turn at a T-junction.

Being driven by a new driver has its concerns too. Changing lanes in Malaysian traffic, especially during peak hours, requires a certain degree of dominance. The famous “Malaysian Drift”, or edging into another lane to force other cars to give way to them, is a testament to this need. Timid drivers who are not assertive will simply keep missing exits due to their inability to change lanes. You're never quite guaranteed to reach your destination on time, as a result. They’re pretty safe drivers though! 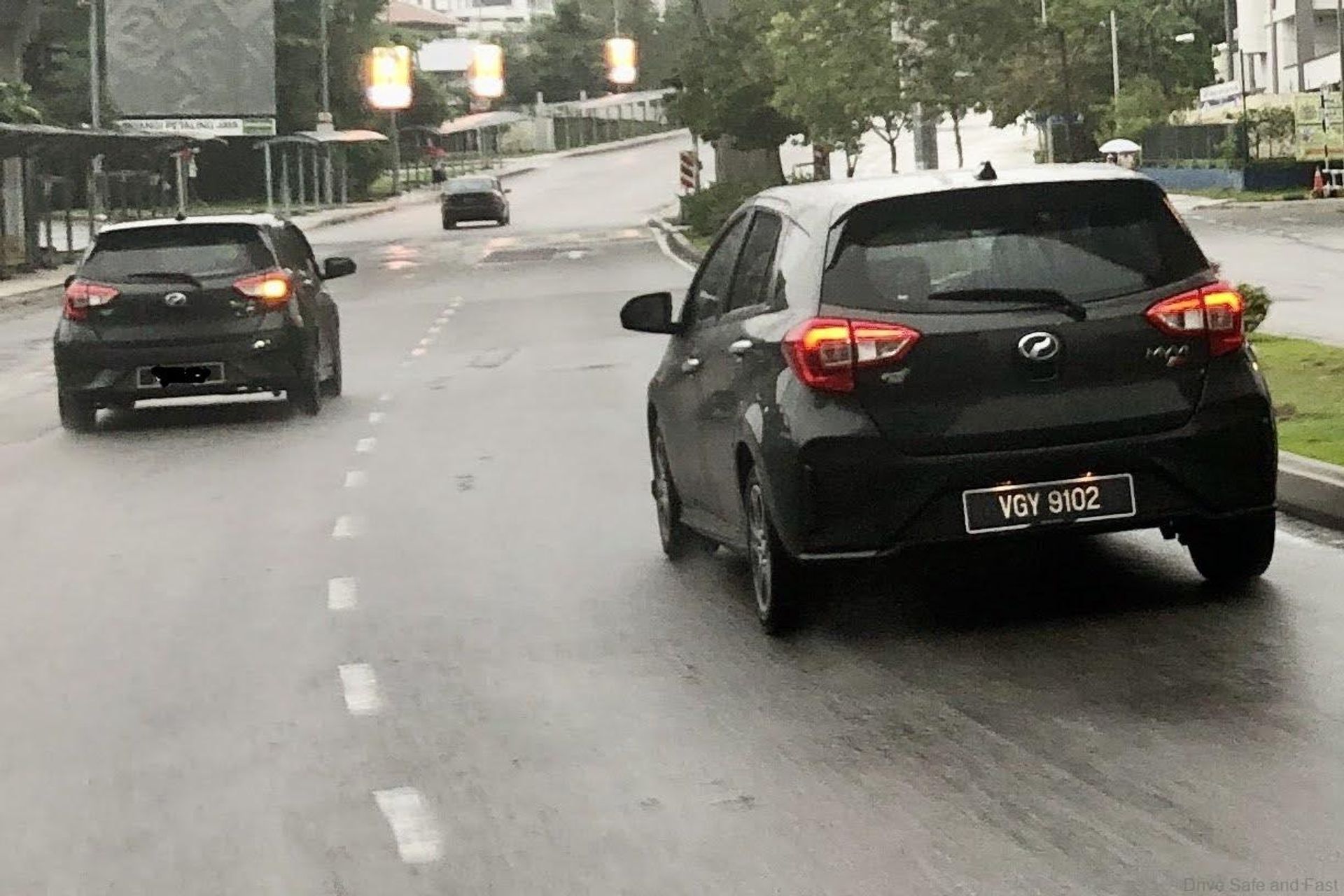 The traditional road bullies. They’ll tailgate you whether you’re going at 60, 90 or 150km/h, just because they can. Usually in heavily modded rides or a MyVi, these are the alphas of the highway. Keep an ear out for them. Their aftermarket exhausts will let you know if they’re coming, accompanied by the booming rap music that they’re blasting on their bass-enhanced speakers. It’s hard to identify these drivers visually too, as they’re usually hidden behind heavily-tinted windows and thick clouds of vaping smoke. 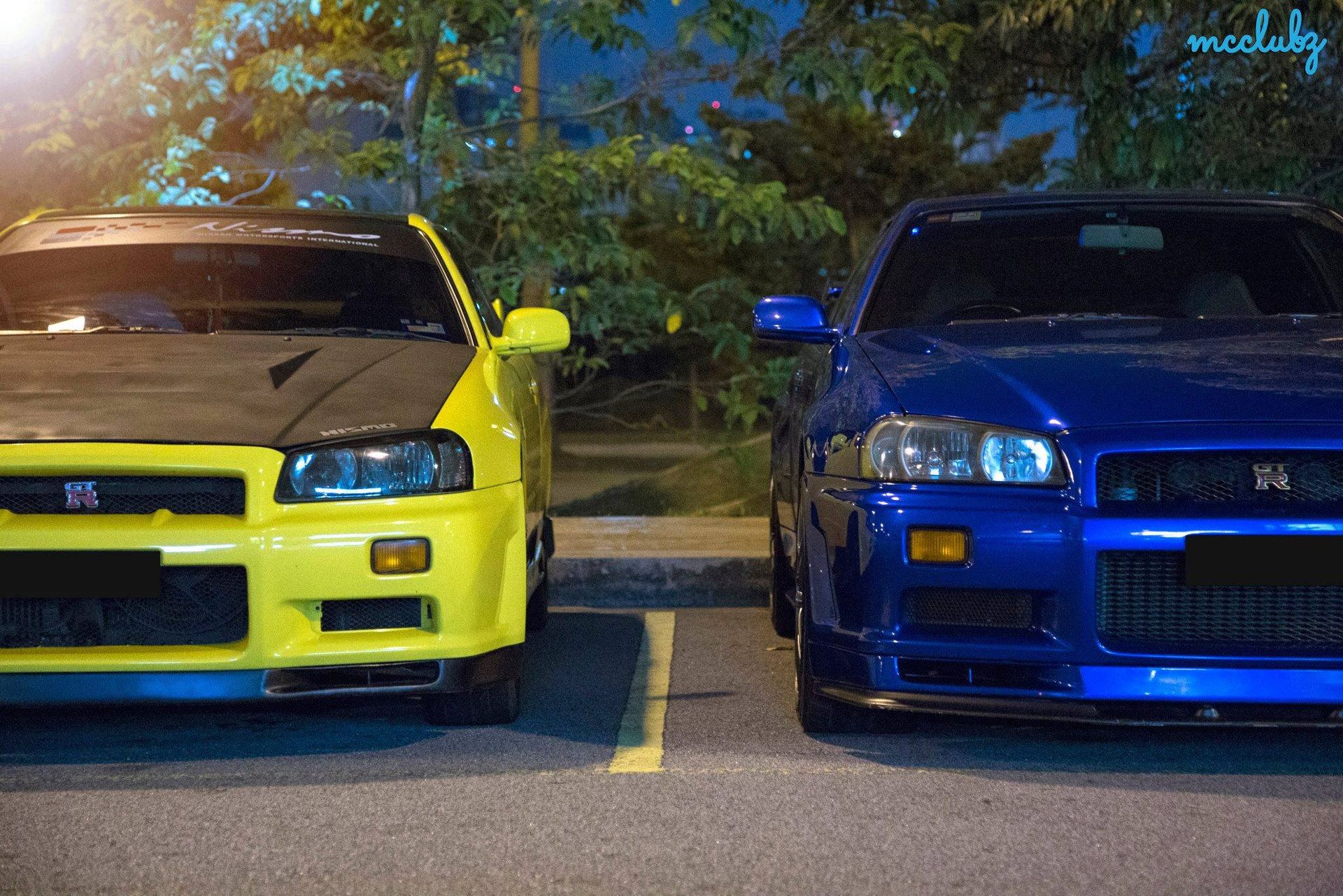 Similar to the road bullies, this group of drivers loves Japanese Domestic Market (JDM) cars, speeding, and powerful engines. They seem to live in the emergency lane and are generally nocturnal creatures, only appearing at night when the roads are devoid of traffic. They are adrenaline junkies and often paint the roads with skid marks during illegal street races. A real passionate group of people. The police hate them though! 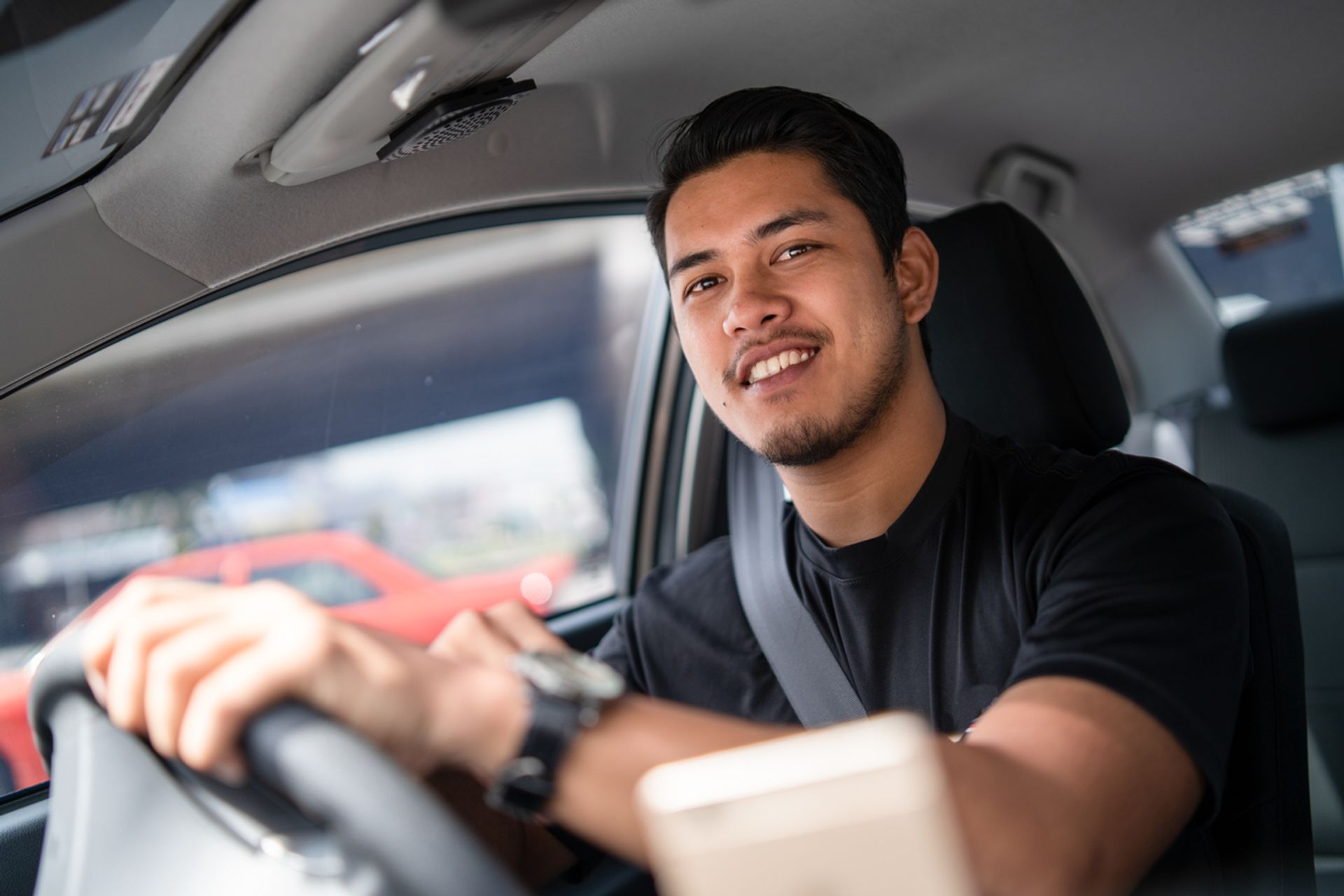 Unlike the road bullies, the Family Man seeks to stay out of trouble. On most days, they’re just trying to get to and from work as quickly and safely as possible. They can usually be seen with Earpods on, talking to their spouses on the phonem as they fight fatigue from a long day at work. They are prone to the occasional road rage but usually, it’s just limited to non-confrontational cursing inside of their vehicles. 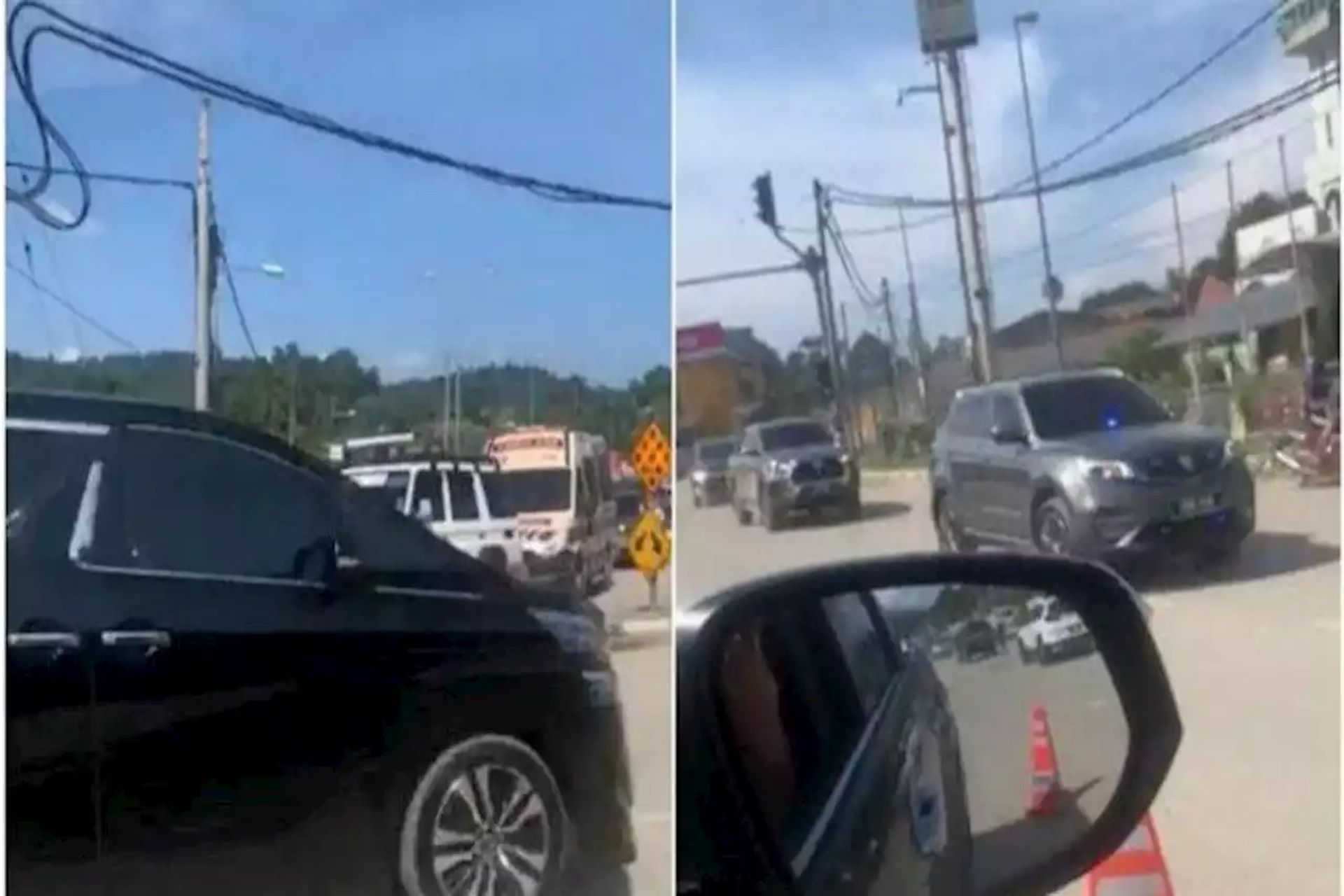 These people aren’t really drivers, seeing as they are driven most of the time. You can’t miss them with their massive traffic police escorts that stop for nothing - not even emergency services… we’ll leave it at that; if you know, you know.

Which type of driver are you? Let us know in the comment section below.

Read more: Google Maps vs Waze: Which is Better?