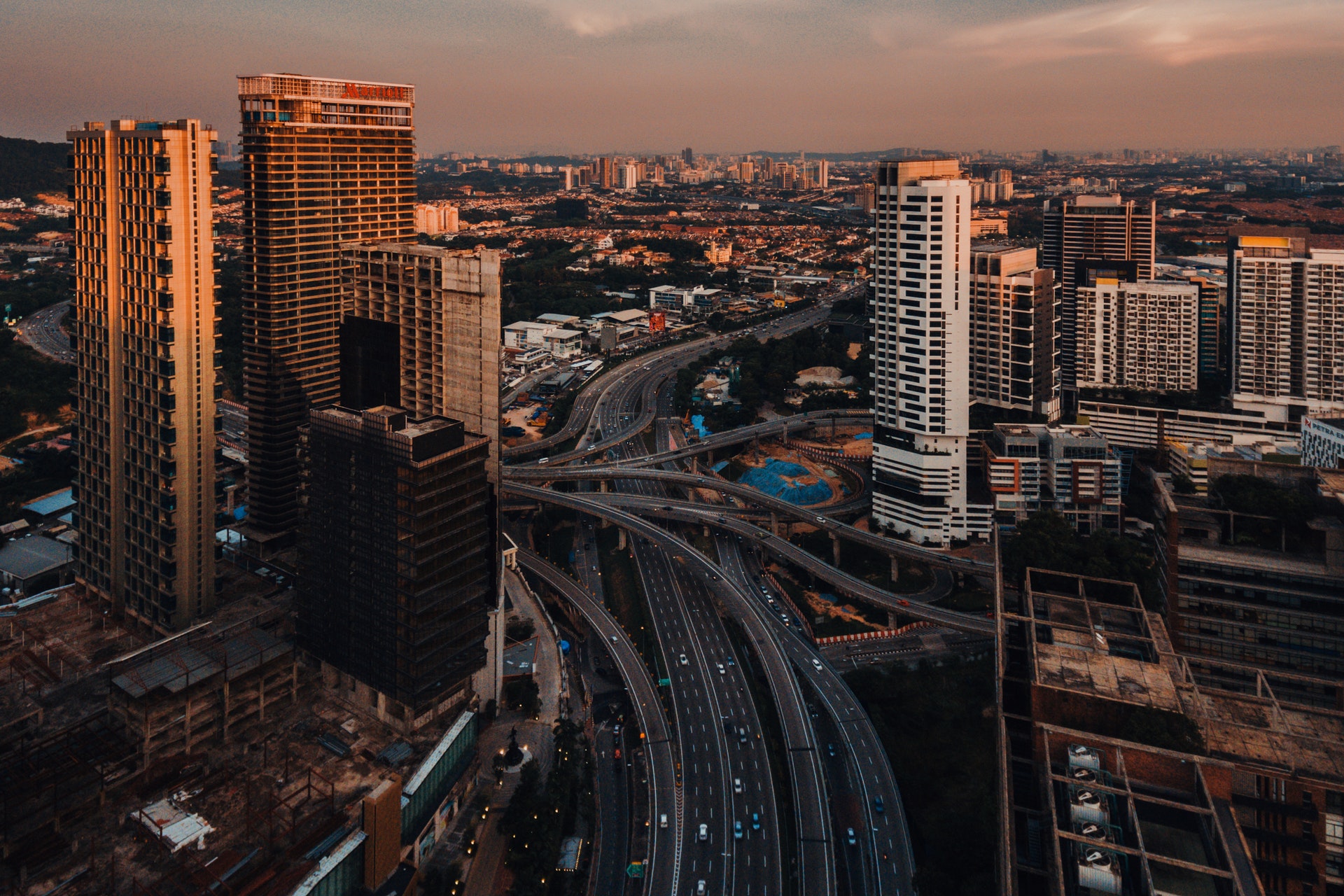 The green decorations are up and Sudirman Arshad is playing on the radio all day. You know what season it is. The end of Ramadan marks the start of Hari Raya Aidilfitri and its festivities.

However, it also marks the start of a nervy period for emergency room personnel and traffic wardens anticipating the usual spike in road traffic accidents as many Malaysians balik kampung for Raya.

To help alleviate the increased traffic and manage everyone’s safety, Transport Minister Datuk Seri Dr Wee Ka Siong, together with the Road Transport Department (JPJ), announced that they will be implementing a straight-to-court system for 5 commonly-seen traffic offences, namely:

If you are found guilty of any of the above offences, you'd usually be issued with a summon or “saman”. But during the Ops, this will no longer be the case. You will instead be issued a court order to appear before a judge to determine your punishment. 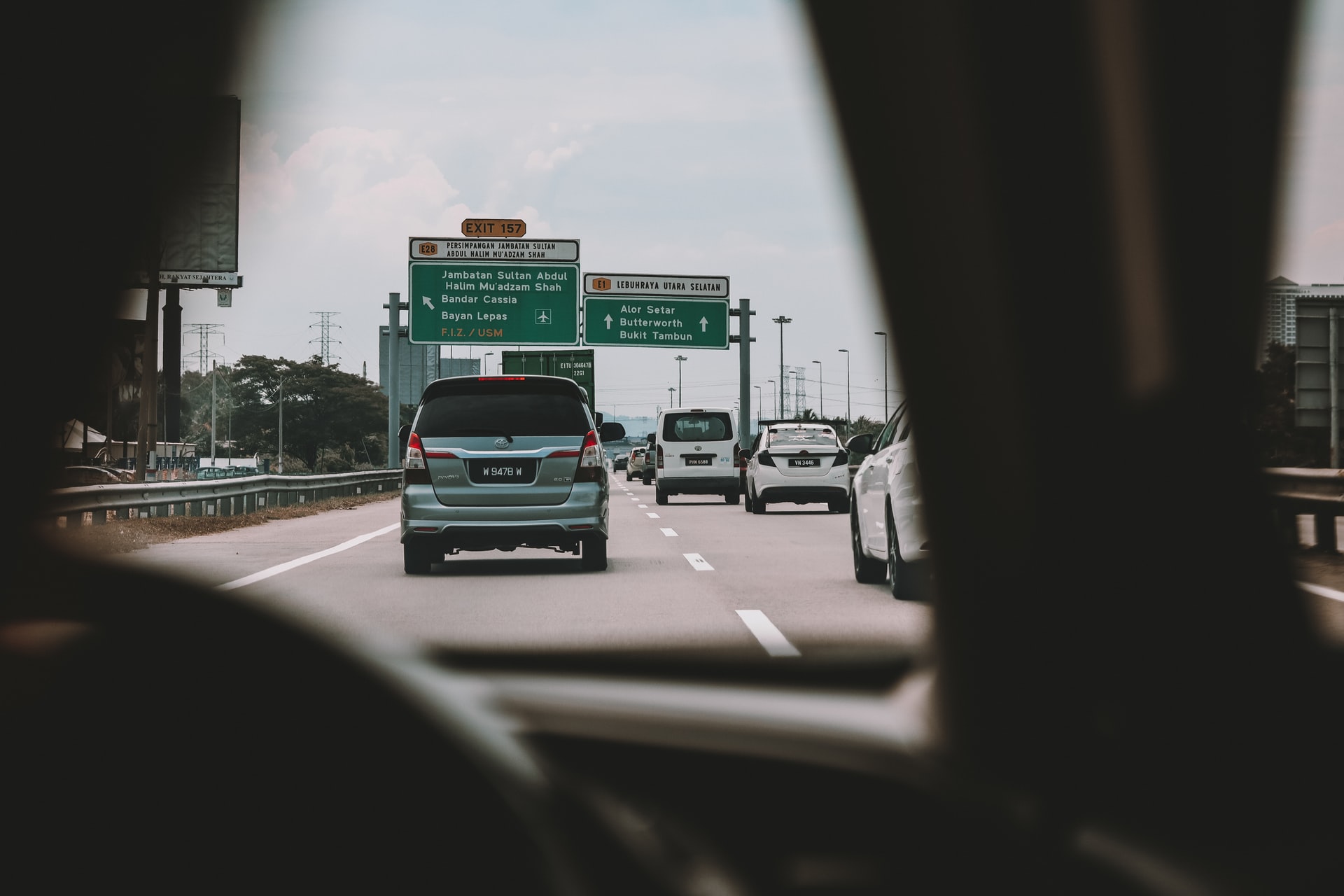 This Ops will involve 2,200 JPJ officers covering 14 major locations along Malaysian highways. The officers will also be enforcing a previously announced rule banning goods vehicles three days before as well as two days after Hari Raya.

Lastly, as part of pre-Hari Raya Ops, officers will be stationed at bus depots and main bus terminals across Malaysia to check on the roadworthiness and safety of the express buses.

Having undergone two years of a heavily disrupted Hari Raya Aidilfitri, many can be forgiven for getting giddy with excitement. However, safety shouldn't take a backseat during the festivities, and it will pay dividends to keep that in mind!