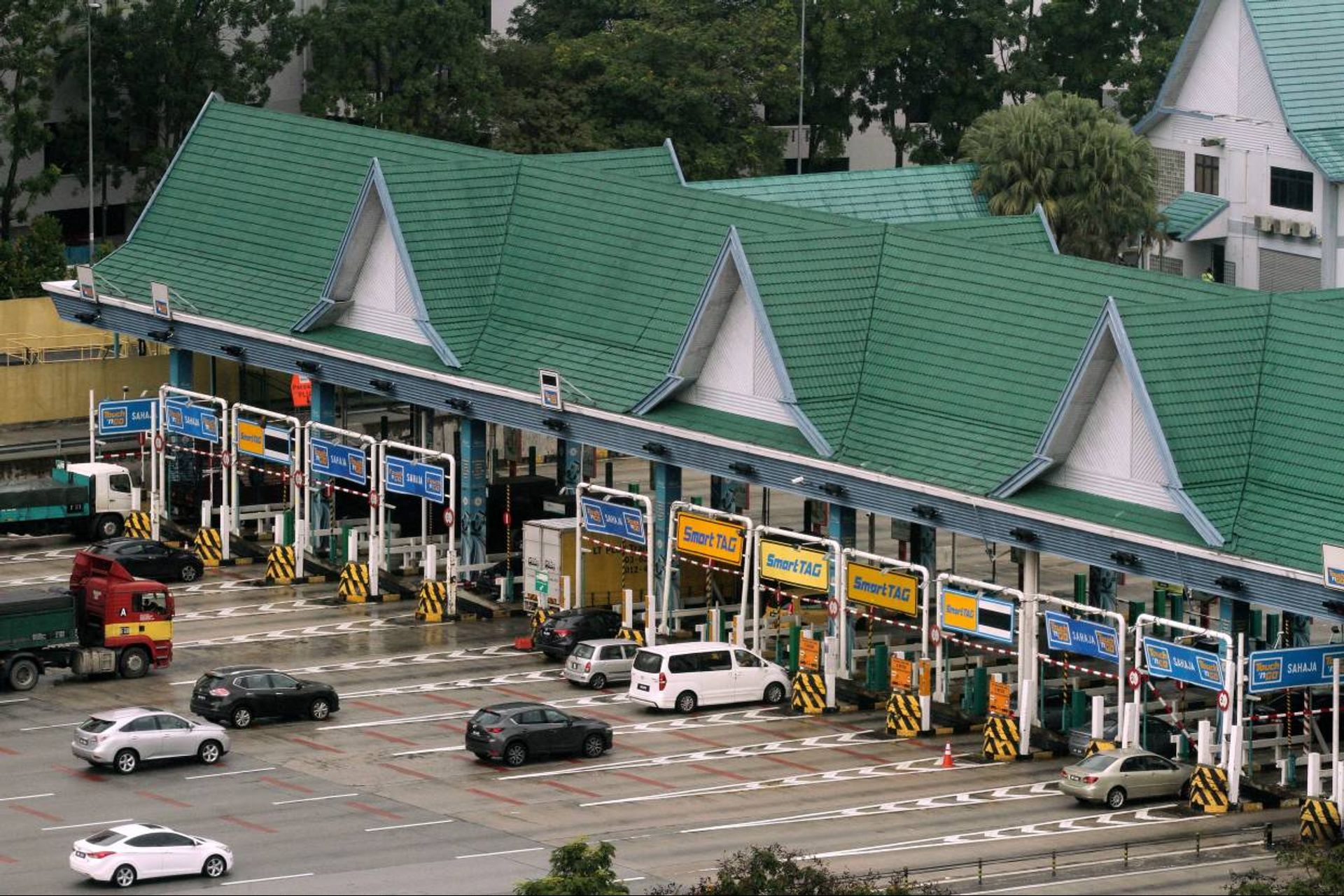 Don’t you just hate getting held up at a toll plaza because a car in front forgot to reload their Touch 'n Go card? Or worse, have you ever been one of those drivers that can’t get past the booth because your card has insufficient value?

Fret not, Touch 'n Go (TNG) Group has launched a new and improved Touch 'n Go card that can solve these woes!

The Touch 'n Go card is something a car owner in Malaysia will find very hard to live without. Its importance is almost up there with one’s identification card or driver's license. But alas, such a vital card can be deemed almost useless in situations where one has been listless in monitoring their card balance.

However, this might be a thing of the past with TNG Group’s latest announcement about an enhanced version of the Touch 'n Go card that incorporates NFC technology so users can top up their cards wherever and whenever they are. That means no more trying to reverse out of toll booths to get your card topped up. 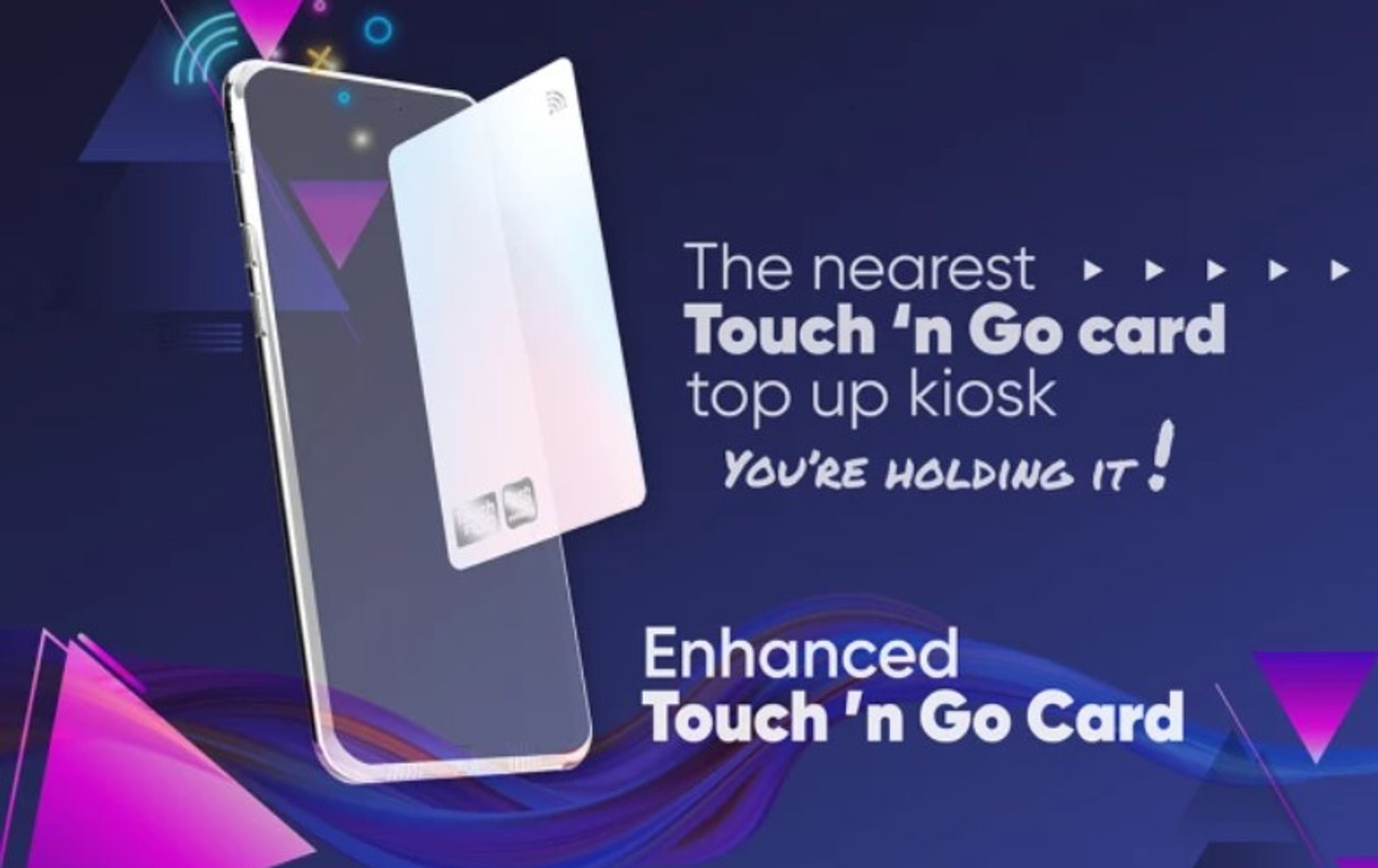 The new card comes in a subtle pastel pink and blue gradient and offers better security due to higher encryption levels to go with NFC integration all while still maintaining the services the older version had previously.

Services available in both cards:

Services only available for the enhanced Touch 'n Go card: 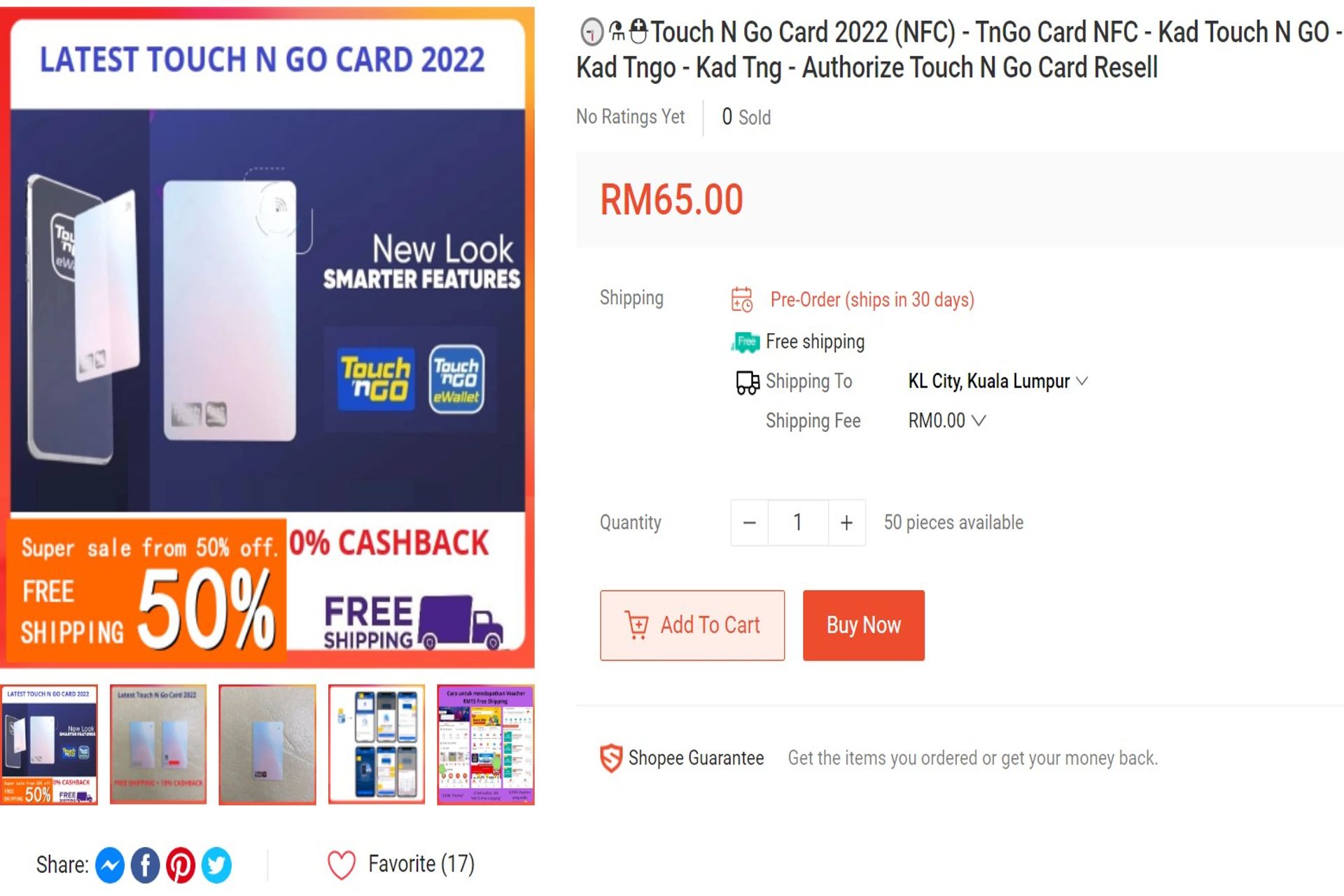 Getting the new card might be tough for now as demand is superseding supply, with TNG Group citing a global lack of chips as the reason for the limited stock. At the time of writing, it is currently out of stock on the Touch n’ Go eWallet app.

It is available on Shopee but that’s because scalpers have taken advantage of the situation, selling them for as high as RM65 for an empty card when it only costs RM10 before postage on the Touch 'n Go eWallet app.

We recommend you hold out for the meanwhile and anticipate its resupply!