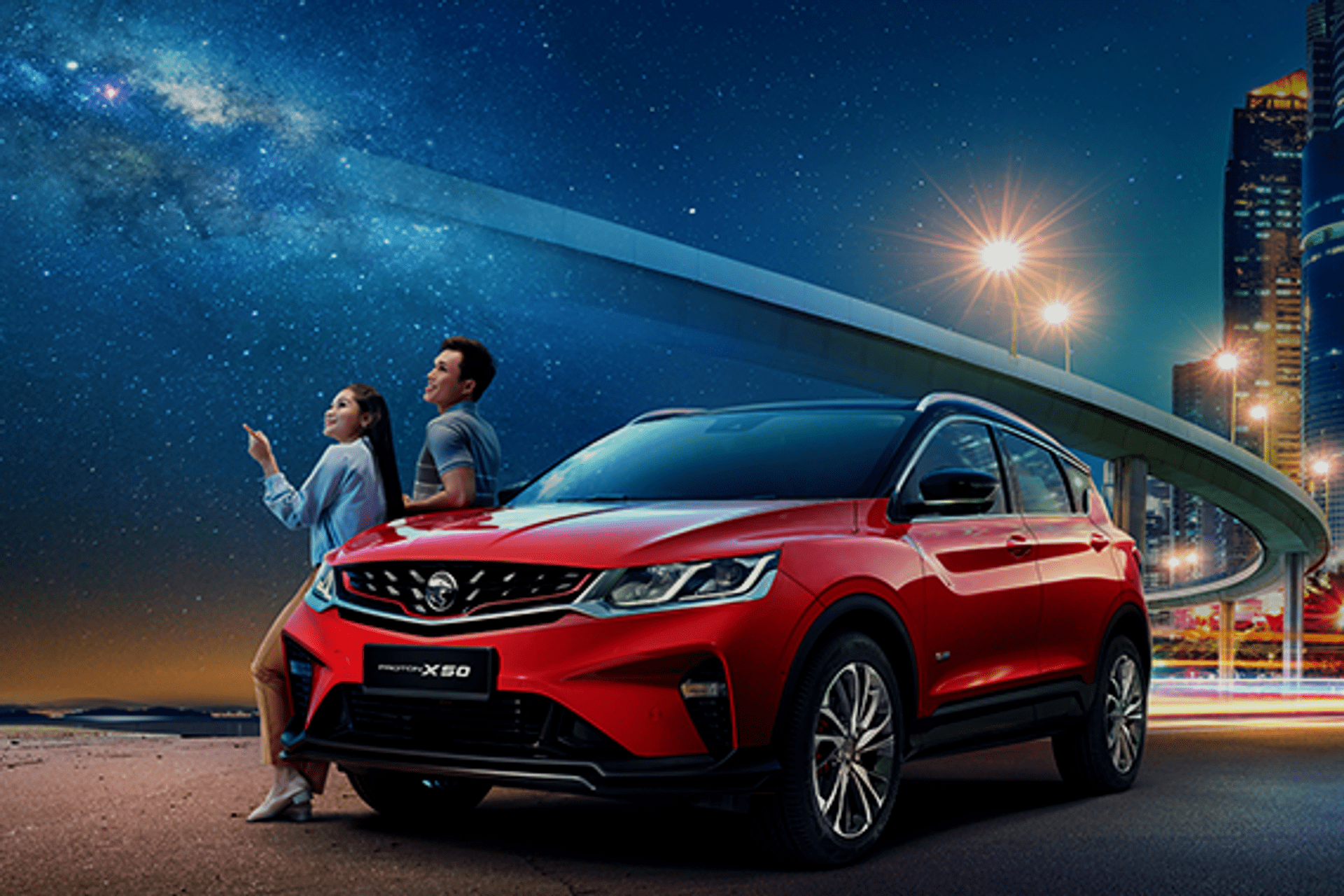 The long regarded king of the road, Perodua’s Myvi, has lost its throne as Malaysia’s best-selling car, with the Proton X50 breaking sales records as it establishes itself as the heir to the throne.

Proton has made history as its X50 model set a new monthly volume record with 4,763 units sold in July 2022, the first time an SUV has claimed the title of best-selling vehicle in Malaysia. This was a follow-up from the previous month’s success —4,473 units sold in June 2022— an indicator that the X50 has the potential to continue asserting its dominance in the highly contested SUV market.

Proton’s stranglehold in this segment is impressive, considering the competition it is facing such as Honda with their CR-V and HR-V models and Toyota’s own lineup of SUVs such as the C-HR, Fortuner, and Harrier. Although it is largely due to the X50’s popularity, Proton’s supremacy is also strengthened by the all-new 2022 X70’s strong sales numbers this year. 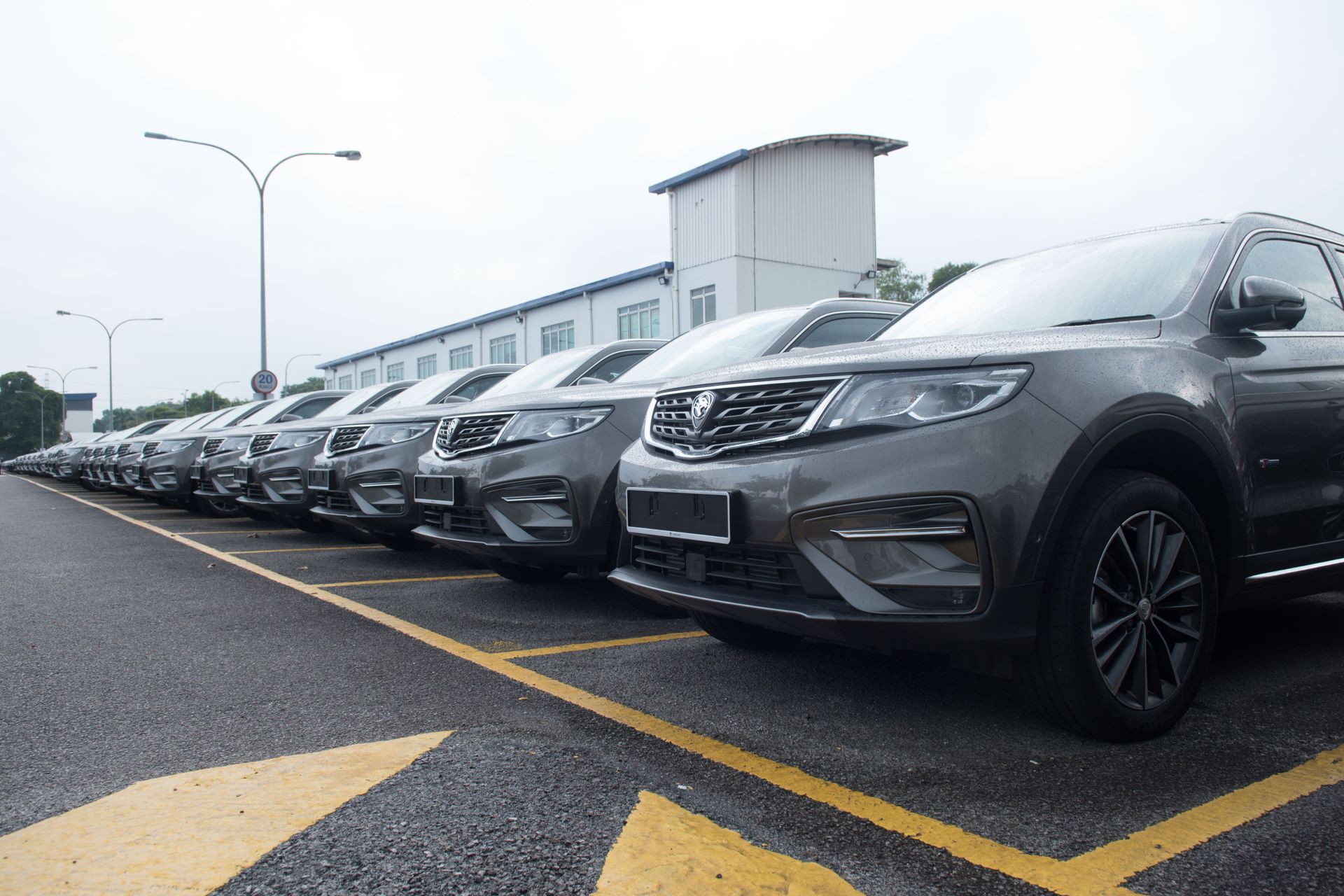 It has been a good few months for Proton overall. The national car brand of Malaysia records an estimated 22.7% of market share in July and its year-to-date (YTD) market share improves to a respectable 18.7%. This has ensured that they’ve maintained second position in the national automotive sales table. 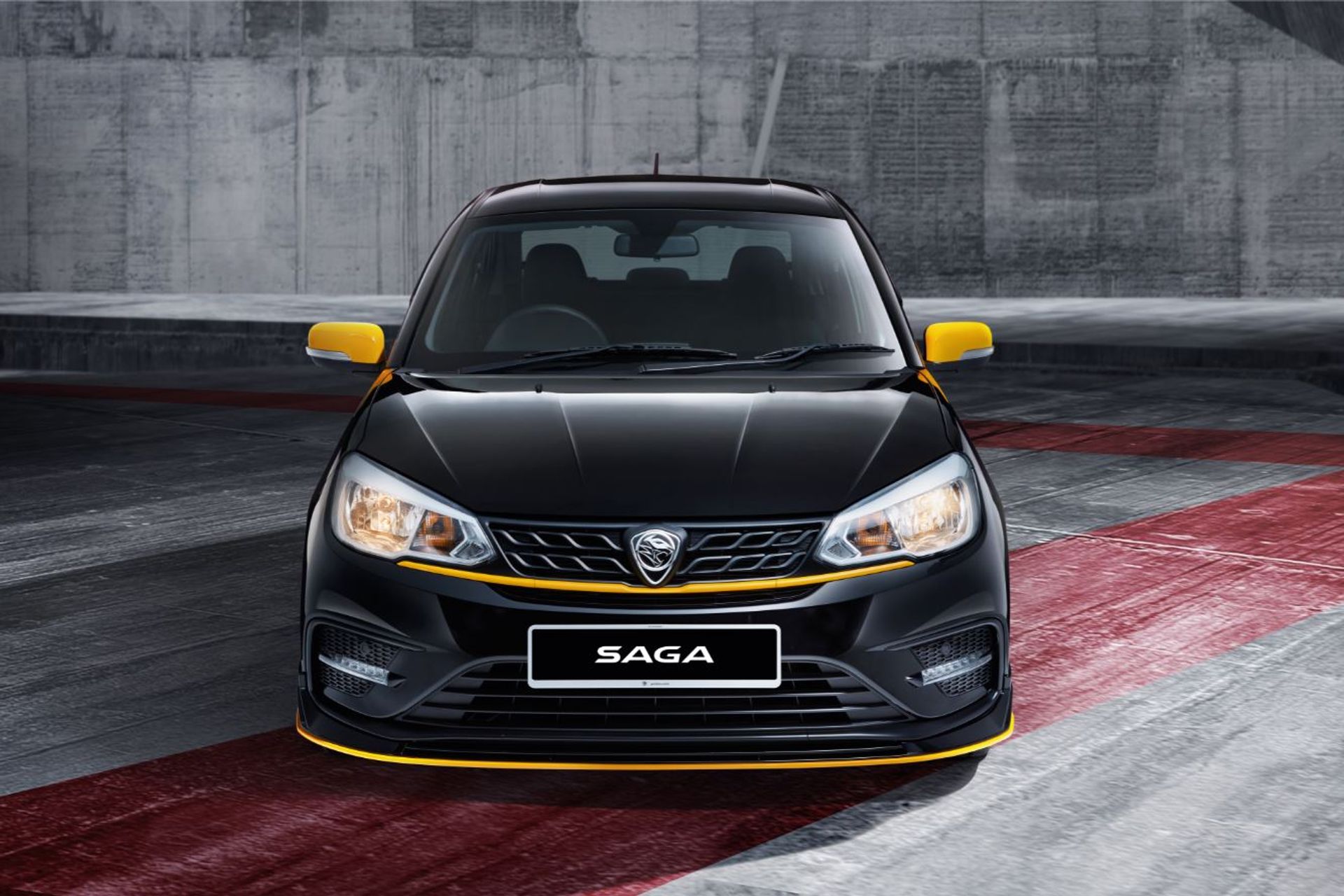 Of course, this can’t be a result of their SUVs alone. Proton has also been excelling in various other segments. Sitting pretty at the top of the ladder in the A-segment sedan category is the revamped Proton Saga, with 4,521 units registered in July. The latest model (Proton Saga 2022) has also managed to accumulate almost 10 thousand registrations in just 80 days since its launch on 12 May this year. 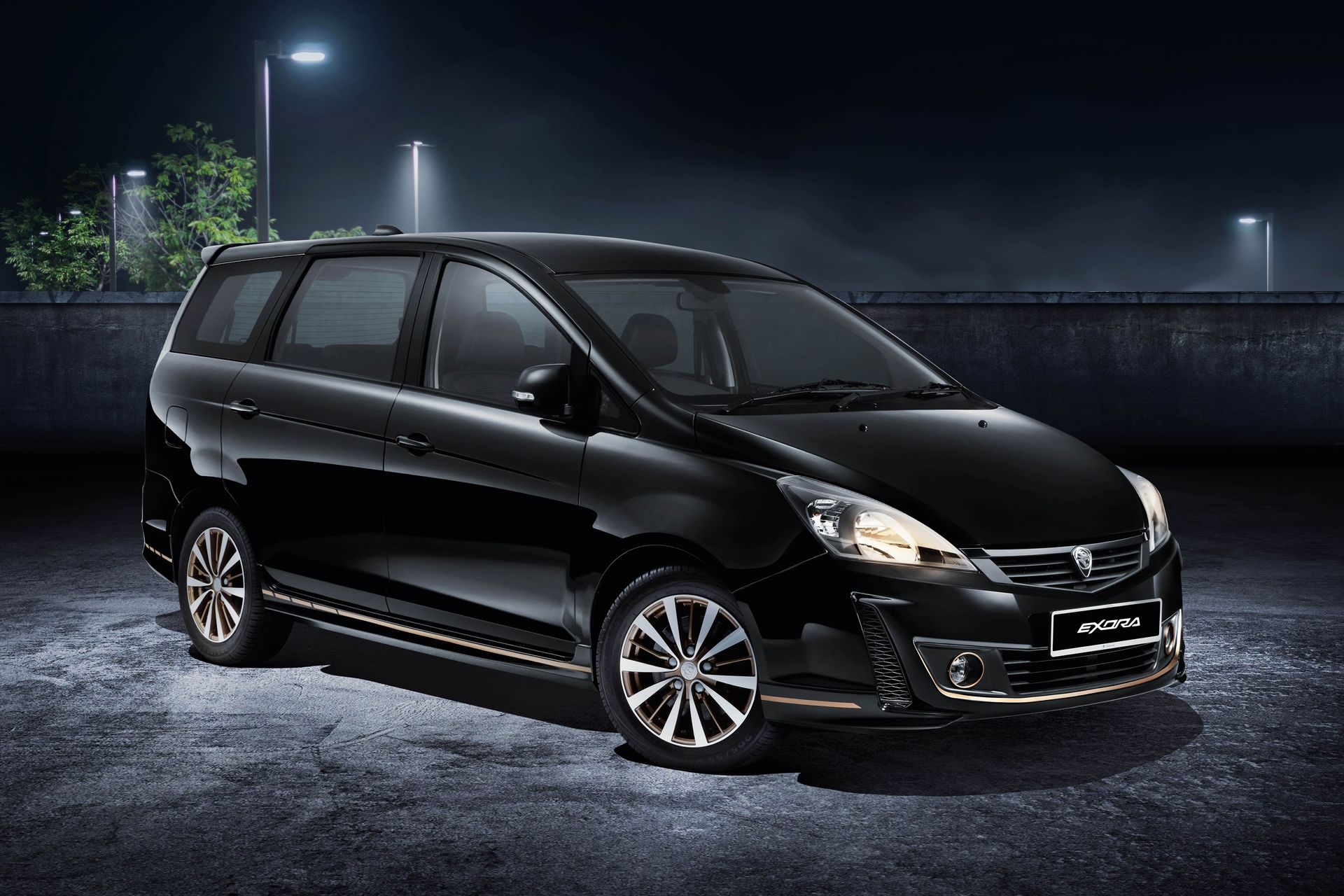 When it comes to C-segment MPVs, the Proton Exora is also sitting pretty on top of its class with 476 units registered in July.

It seems like the sky's the limit with Proton at the moment and we’re eagerly waiting to see how far their stock will rise. It’s always a proud moment witnessing the success of one of our own, Proton is our national car brand after all. Proton Boleh!