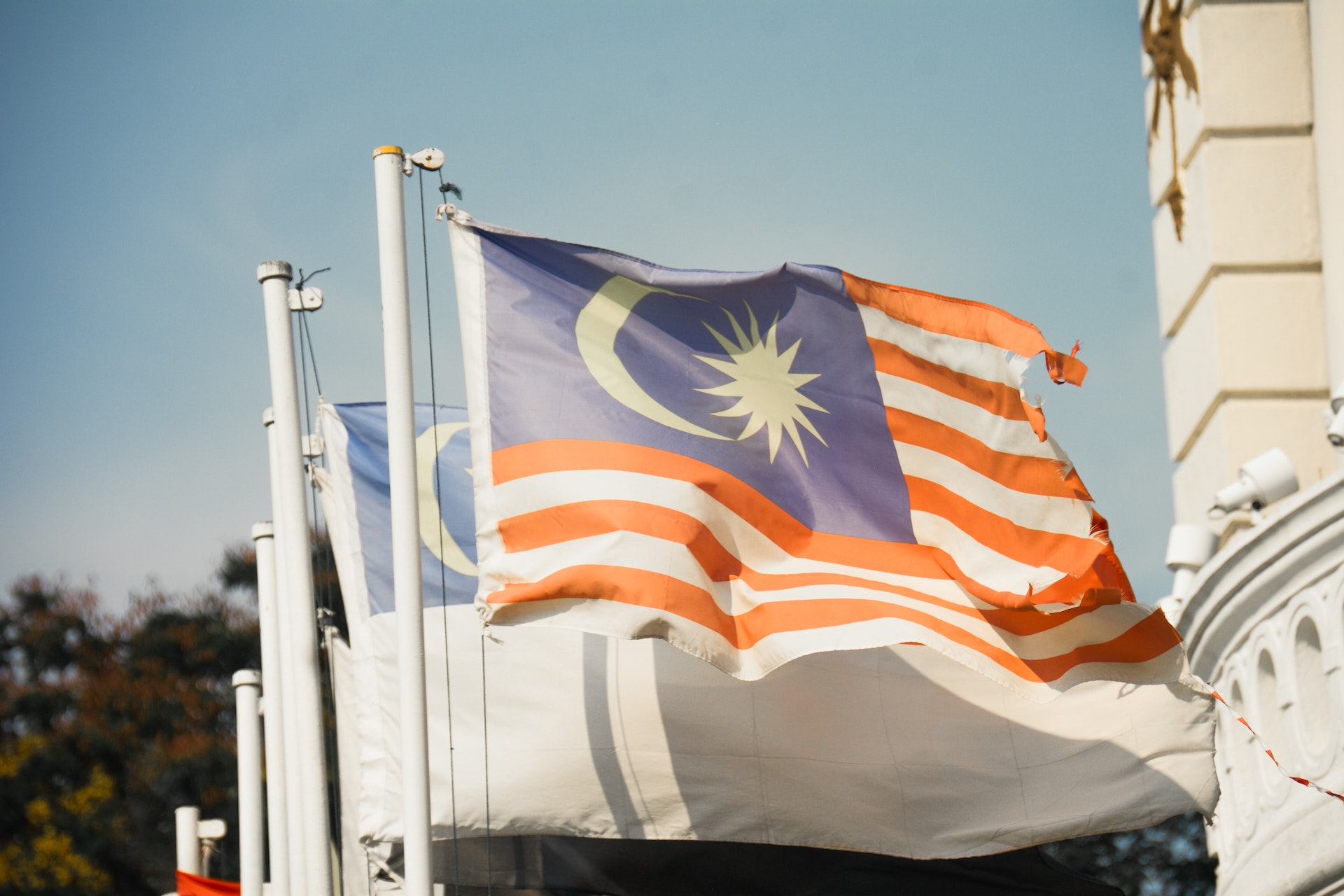 Merdeka! As we celebrate our National Day, we bring to you some of the most historic roads in Malaysia.

This year’s Merdeka marks 65 years of independence and the beautiful country that we’ve blossomed into ever since.

In commemoration of this very special occasion, let’s take a trip into our storied past as we uncover some of the most famous roads in Malaysian history. You may even want to go on a road trip to visit these places as a way to bond with friends and family over Negaraku’s rich history! 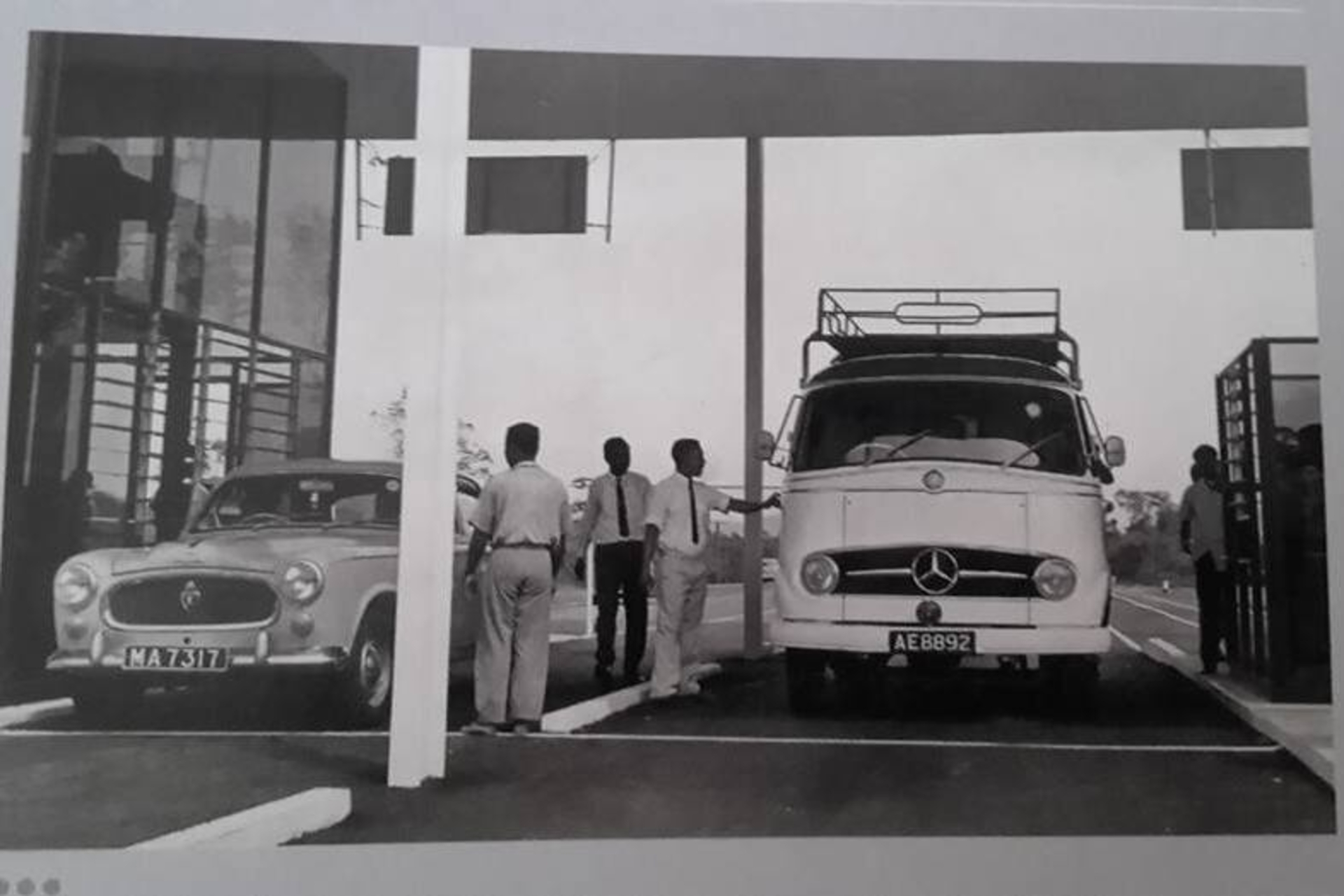 We start off the list with Malaysia’s oldest Highway, first opened to traffic in 1966. Located in Perak and Selangor, it was the first step toward the web of interconnected highways that we see in Malaysia today.

Did you know that the toll price for cars was only 50 cents when it first opened? 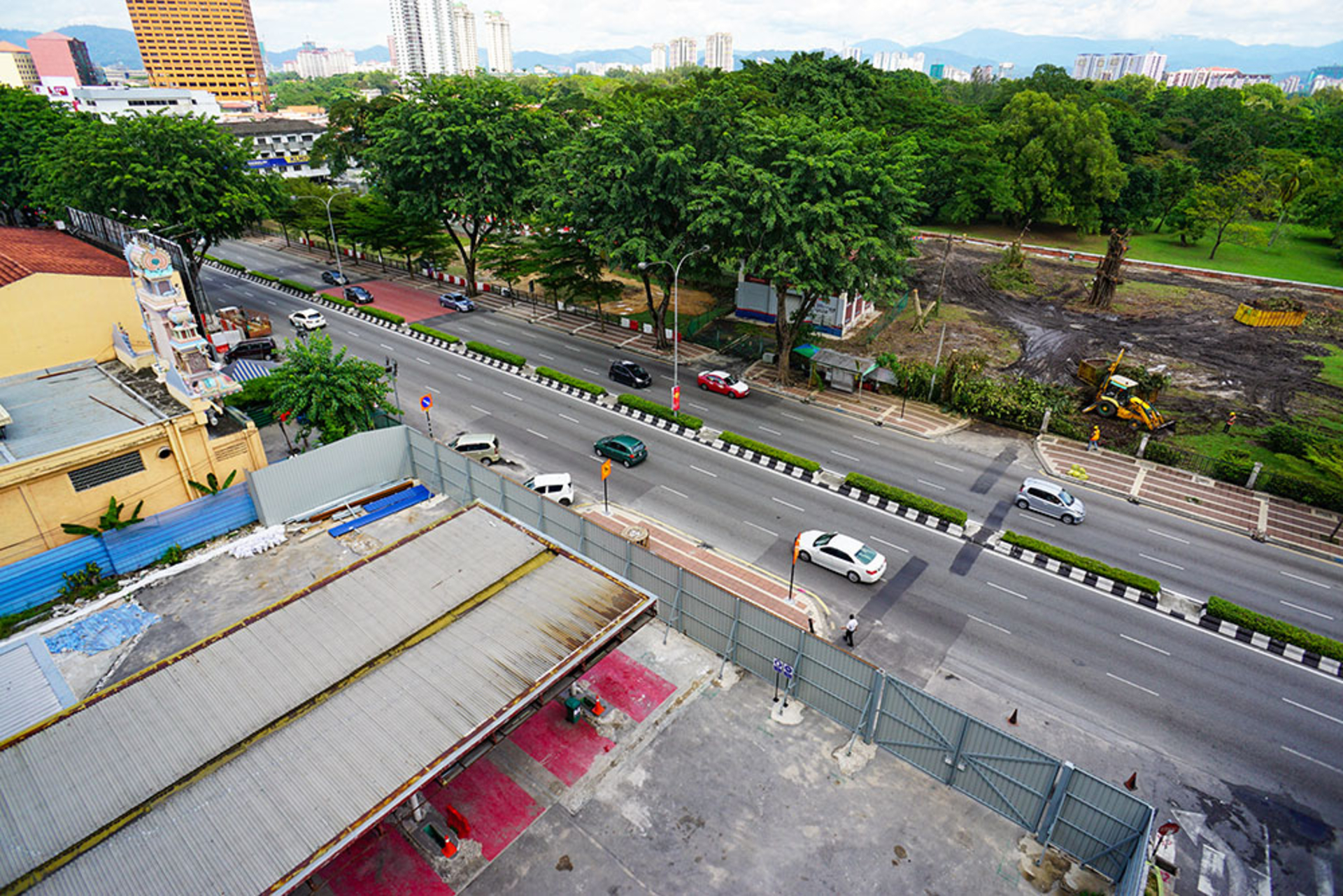 Our next road is located in KL! Jalan Sultan Azlan Shah was formerly known as Jalan Ipoh, named after the city of Ipoh in Perak. It used to be the only road leading to Ipoh from KL and it symbolised the close ties between the two states. Even the Ipoh railway station was similar to KL’s! 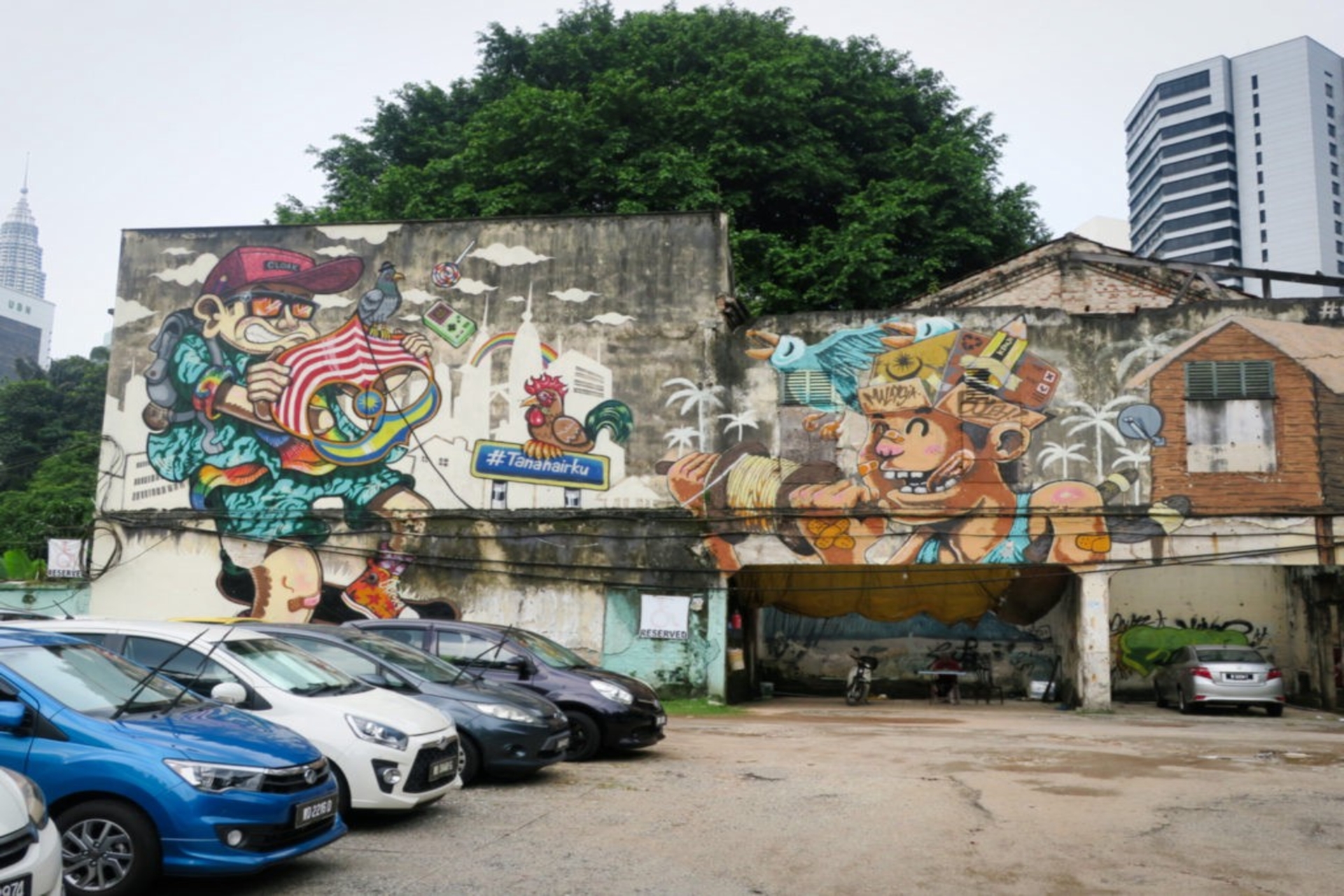 In the midst of the bustle and hustle of modern-day KL is Jalan Raja Chulan. Thousands of people drive and walk past this street daily as it links two popular areas, The Golden Triangle and Masjid Jamek. If you take a look at its surroundings, you would notice murals painted on the Serani Row walls, which are Eurasian residences dating back to the 1930s. while these fabled structures are crumbling, they serve as a testament to the history of KL amongst the modern skyscrapers. 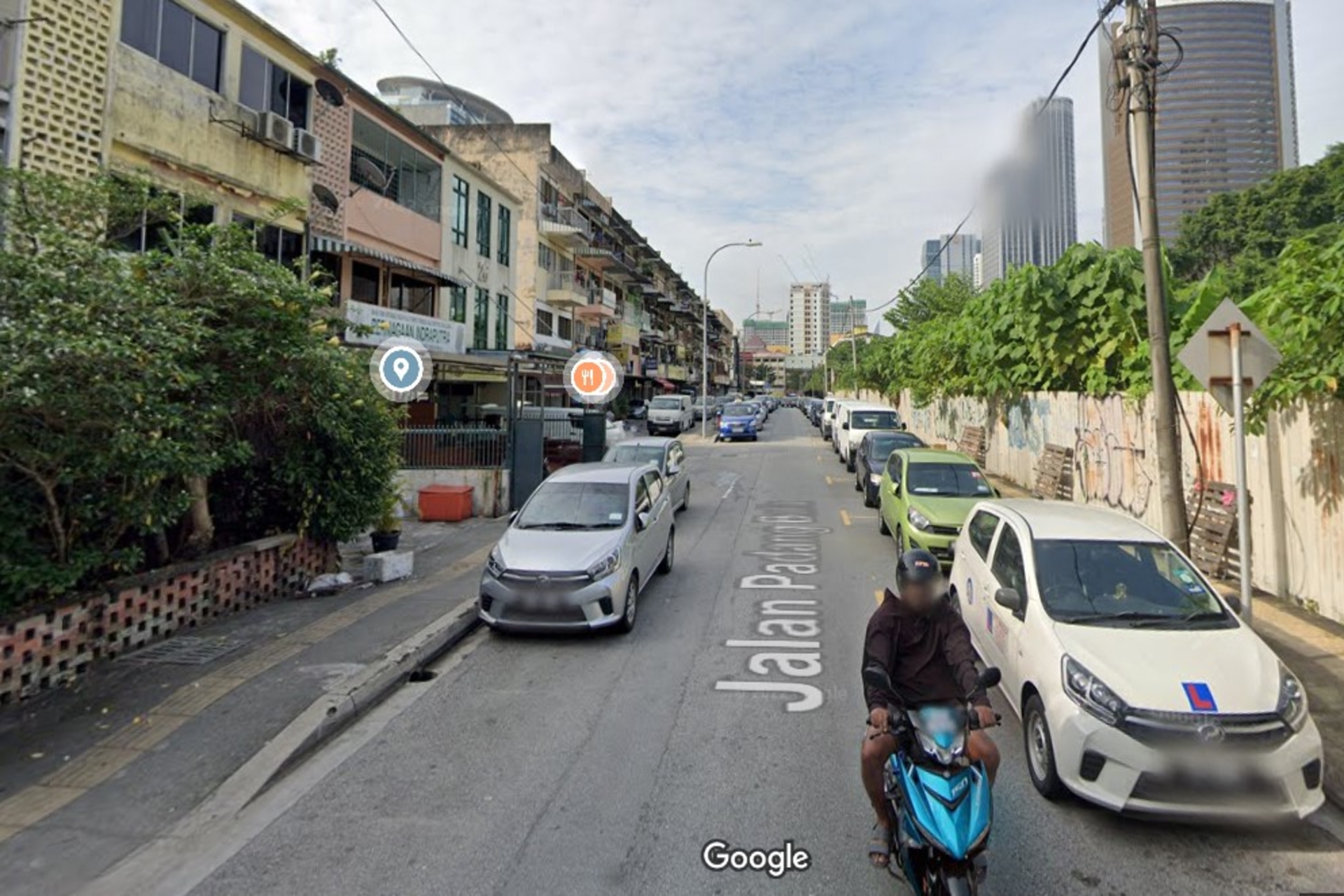 Jalan Padang Belia was formerly known as Cattle Shed Row, as it used to be lined with bullock carts. Back in the day, people participated in the sale and trade of produce along this road. These days, however, the road is a modest area with several convenience stores and only a few murals to serve as its link to history.

What's your favourite or most memorable road in Malaysia's history? Let us know in the comments section below!

Read more: End-of-Life Vehicle Management Policy to be Implemented in Malaysia by 2025