More than 16,000 Summons Dished Out for Red Light Infringements 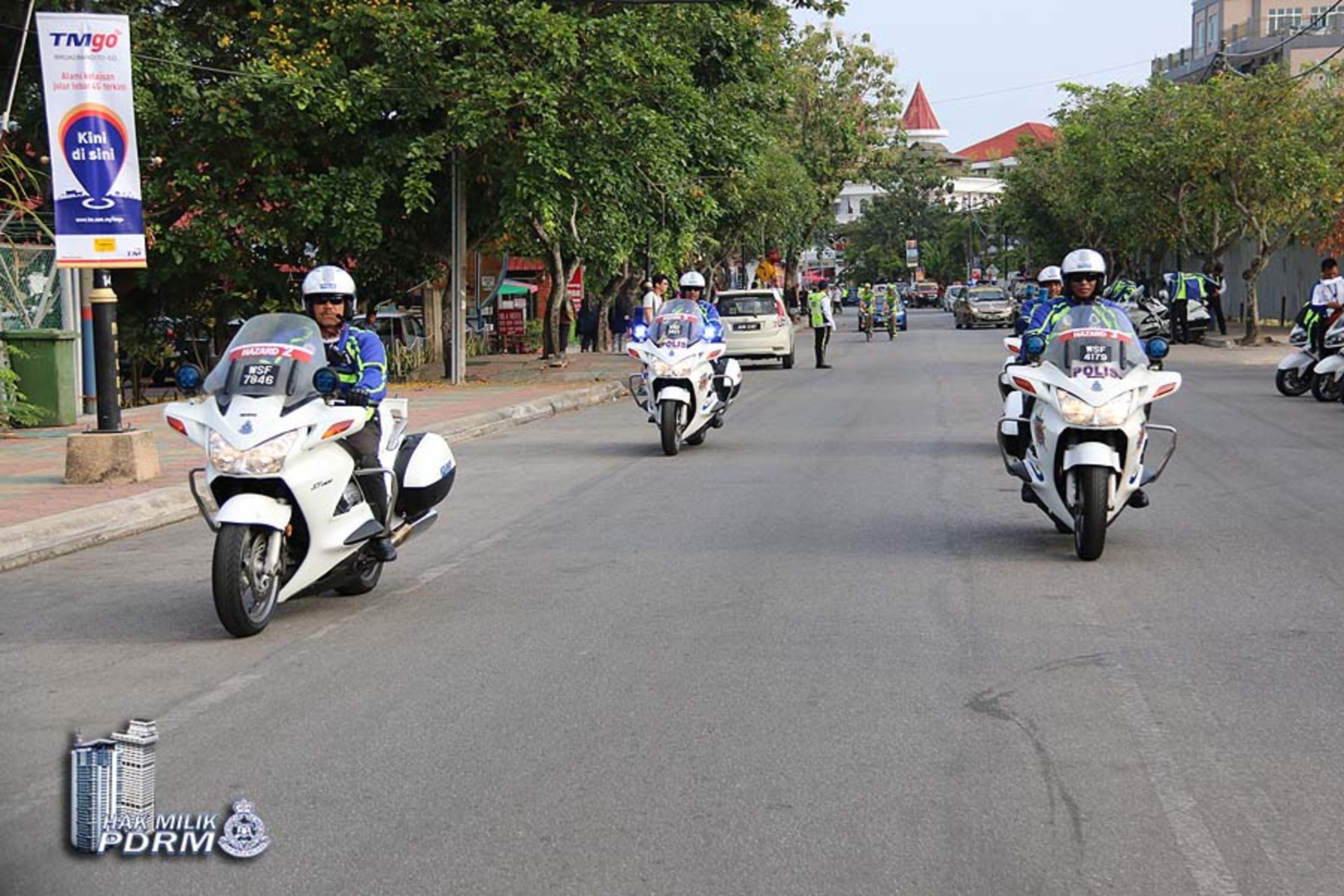 This was the result of a 15-day operation throughout the nation, conducted by the Royal Malaysia Police (PDRM).

The operation that began on September 15, revealed that the biggest culprits were motorcyclists, who are accountable for more than half of the summonses with 8211. Cars were the next biggest group with 6083 offenders followed by other vehicles at 1055 with lorries, vans, and buses making up the remaining 814 summons.

Datuk Noorsiah mentioned that 24276 summonses were also dished out for other traffic-related offences during the operation with six arrests under Road Transport Act 1987.

It is a telling revelation, especially in light of a recent study done by driver education firm Zutobi, ranking Malaysia as the country with the second most deadliest roads in the world. The high number of people beating red lights could certainly be a contributory factor and it is an issue PDRM is hoping to tackle.

The fine for beating a traffic light is RM300.

Datuk Noorsiah urges the public to take extra caution at junctions and always obey traffic rules for the sake of themselves and other road users.