Malaysia-Singapore Border May Reopen as Early as August 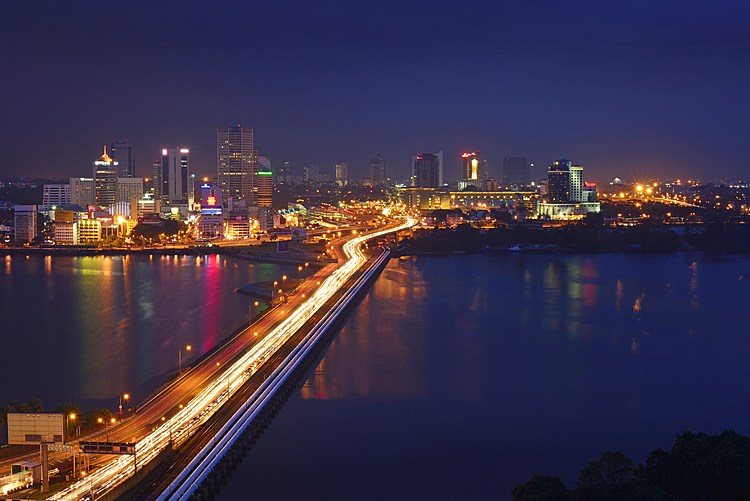 According to Malay Mail, four categories of cross-border travel are being negotiated.

The first category is the Reciprocal Green Lane (RGL), which will be utilised for essential business and official matters. The second category, Periodic Commuting Arrangement (PCA), is meant for long-term immigration pass-holders from both countries to return to their homes occasionally. The third category pertains to daily commute for citizens from both countries, and the last category is for full border reopening.

Foreign Minister Datuk Seri Hishammuddin Hussein added that he was “delighted to announce that negotiations for the first two categories went positively and the decision in regards to it is expected to be jointly announced by the Malaysian and Singaporean government early next month”.

Datuk Seri Hishammuddin also mentioned that discussions to allow for international travel with exemptions are ongoing with six countries which are categorised as COVID-19 green zones. These countries are Singapore, Brunei, New Zealand, Japan, Australia and South Korea.