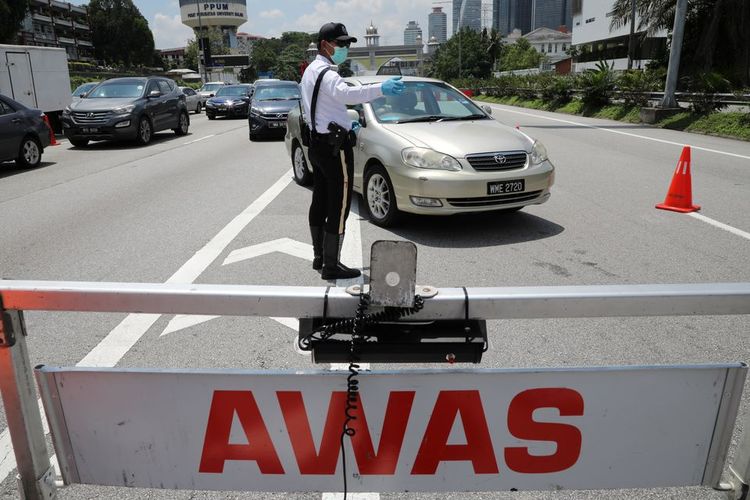 Malaysia to impose Enhance Movement Control Order (EMCO) in parts of Kuala Lumpur and Selangor districts from 3 to 16 July 2021.

This decision was made by the National Security Council (MKN) after going through a risk assessment with the Ministry of Health (MOH).

Senior Minister (Security) Datuk Seri Ismail Sabri Yaakob said such a move is needed given the spike in Covid-19 cases. Selangor reportedly has an average of 1,800 to 1,900 cases daily and an average of 600 to 1,000 cases reported daily in the federal territory of Kuala Lumpur.

He also added that the situation is alarming, with three new variants - Alpha, Beta and Delta - spreading across two of the most densely populated parts in Malaysia. As such, new movement restrictions will be taking effect from tomorrow, and here are what affected residences will need to know.

Only one representative per household will be allowed to travel for essentials within a 10km radius of their home. Taxi and e-hailing vehicles are limited to one passenger per vehicle.

Furthermore, residences are not allowed to be outside of their homes past 8pm. However, they can leave their homes after 8pm for emergency purposes or with police permission.

Businesses that provide essential services like convenience stores, pharmacies, veterinarians and eateries less dine-in will be allowed to operate from 8am to 8pm.

Drivers must note that petrol stations will operate from 6am to 8pm in town areas except for those along highways, which will be allowed to run for 24 hours. 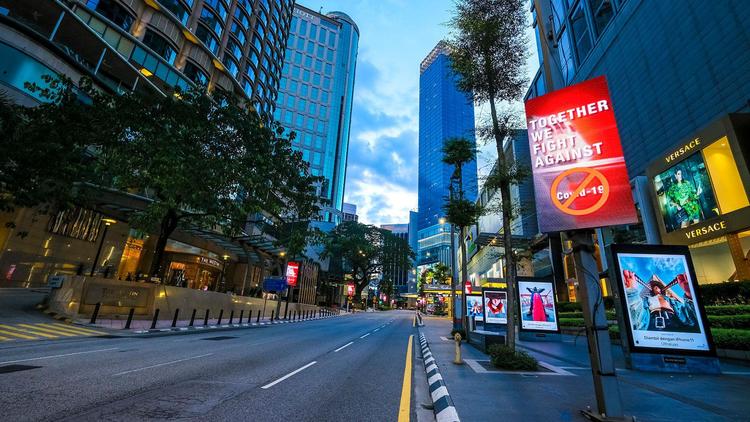 Travellers can expect roadblocks sealed and guarded by the police at all routes in and out of these affected areas:

Drop a comment below if you know of any other affected districts located in Kuala Lumpur and Selangor areas.

Read more: 8 Essential Items You Should Have In Your Car's Emergency Kit in Case of Floods