5 Telltale Signs A Vehicle is Not Accident-Free 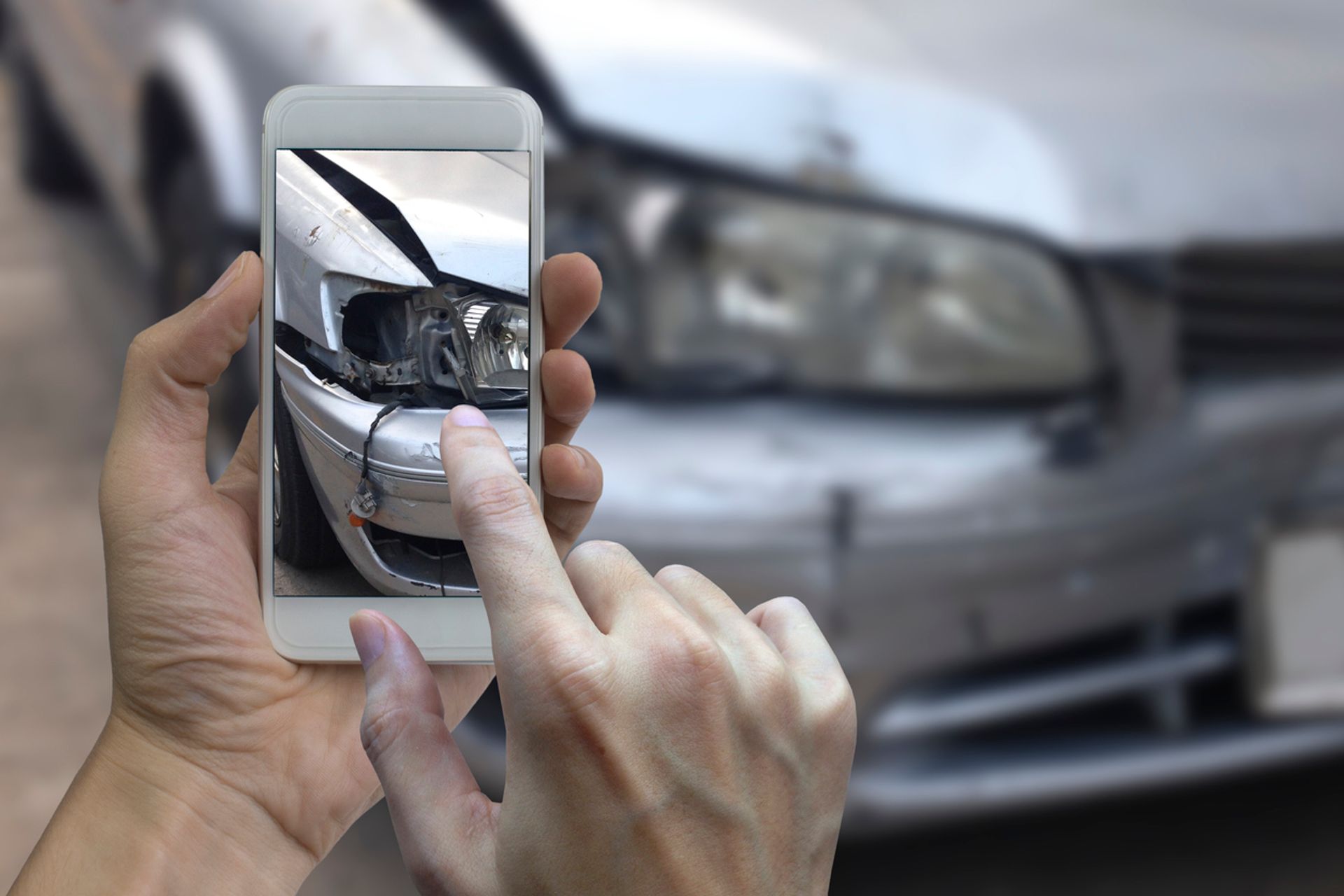 Have you come across a secondhand car deal that seems way too good to be true? Don’t get too excited because it just might be! Cars are unassumingly delicate products. When a car has been through an accident, its consequences are present far longer than just the initial accident and repair stages.

Of course, sellers do their best to hide the fact due to its detriment to its perceived value. And it’s technically not wrong to do so. Ultimately, the onus is on the buyer to weed out its history. Asking for it straight up is always a good idea but you might not get every detail because ultimately, the owner is looking to sell that car. So what are some telltale signs a particular second-hand vehicle is not accident-free? 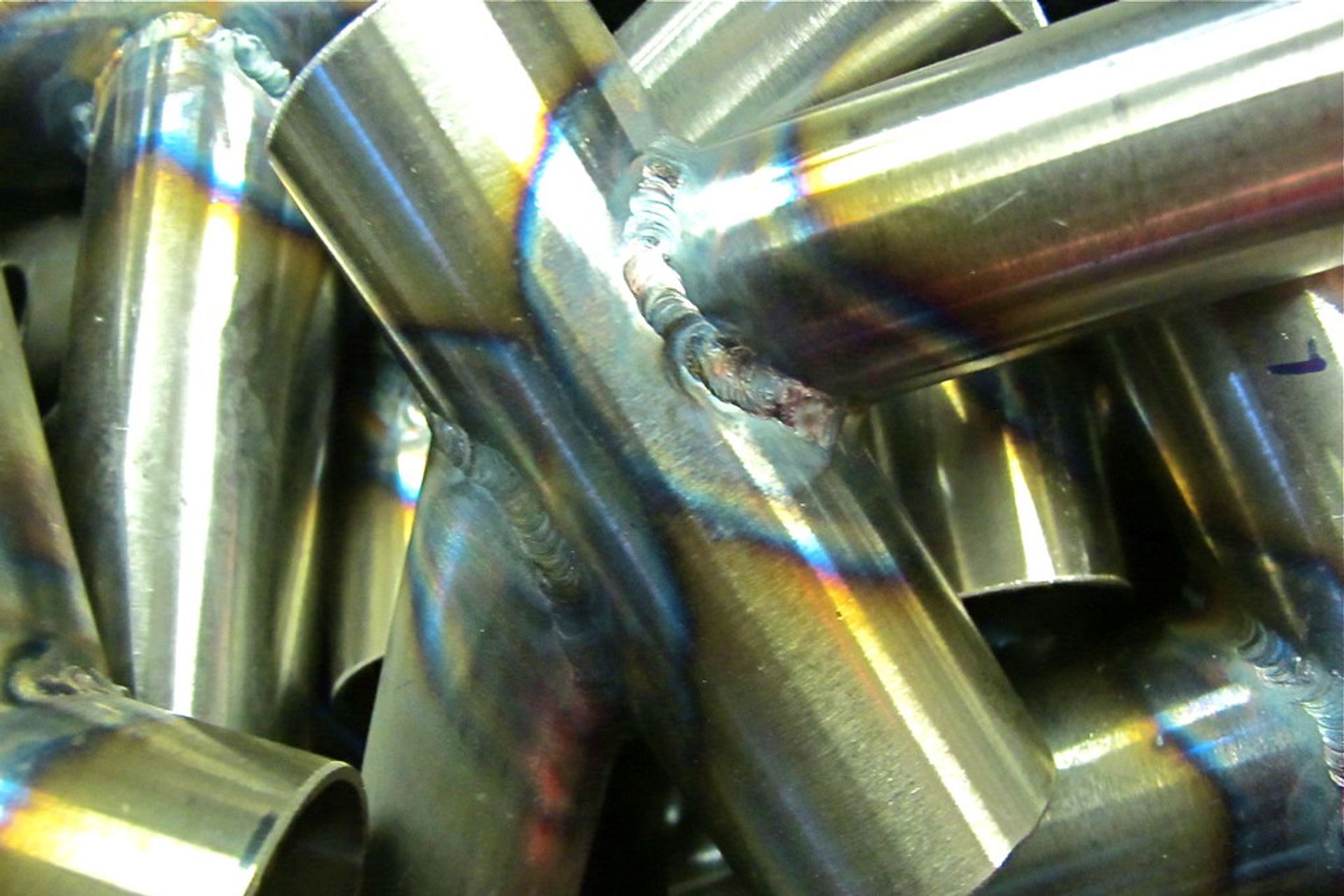 Cars are made of many parts that are often held together through welding. Car autopsies after accidents often present the question of whether to scrap or salvage, especially in major fender benders. Salvaging a car often requires putting it back together through welding in places where there normally wouldn’t be. Knowing where there should or should not be welding can help you tell if the vehicle has been in an accident.

Avoid vehicles ridden by random welds because ultimately it raises questions about the vehicle’s structural integrity and how it would fare if met with another accident, especially if you don’t know where these welding works were done. 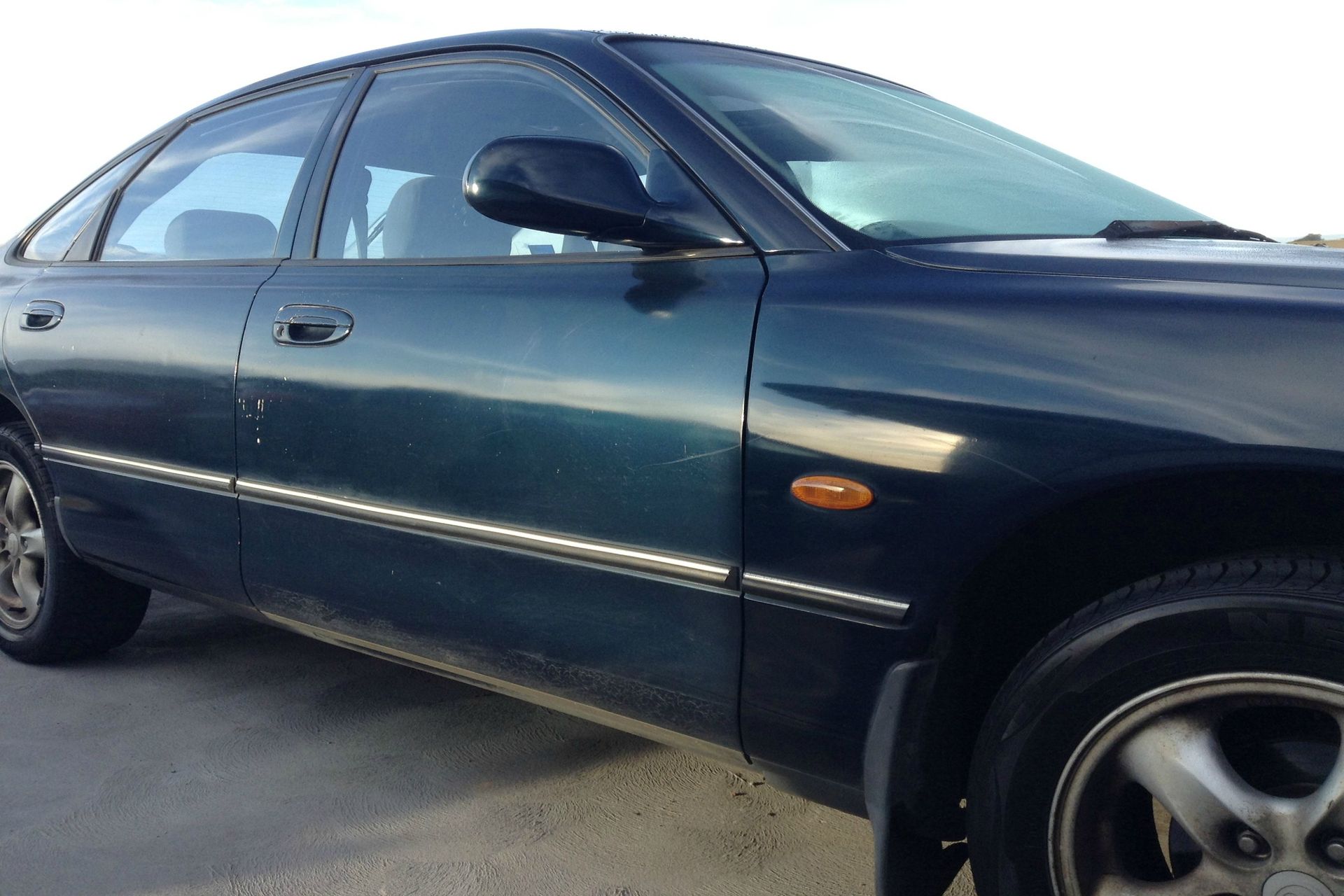 Paint jobs often tell stories their owners are so desperate to hide. Paint fades over time so it can be quite apparent when a part or area has been painted over recently. When a car’s bodywork has been repaired, it needs to be repainted so mismatched shine or fade on different body parts or panels could point to a vehicle that has undergone repair after an accident. And spray painting a car is expensive, thus owners usually only get affected parts of the vehicle resprayed in such events.

On the flip side, sometimes these repair works that involve welding are not painted over, leaving an even more apparent red flag. These unpainted areas are also prone to rust, something you should keep an eye out for when inspecting the vehicle!

Missing or Inconsistent Bolts and Screws 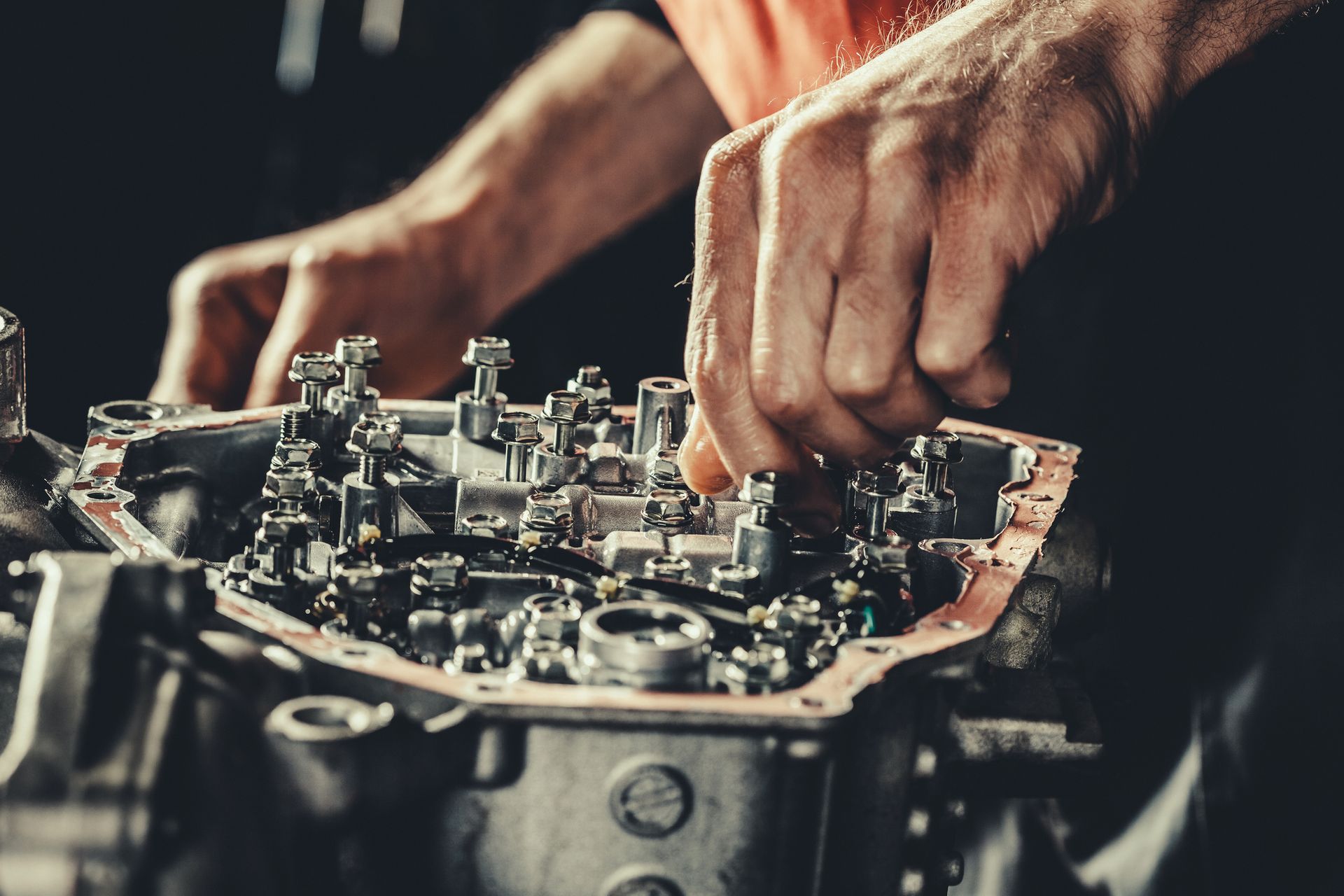 It is common for screws and bolts to get misplaced and replaced at workshops during repair work. Accidents could also cause damage to them and thus, keeping an eye out for missing screws or bolts in varying conditions can help you identify whether a vehicle has been in an accident. 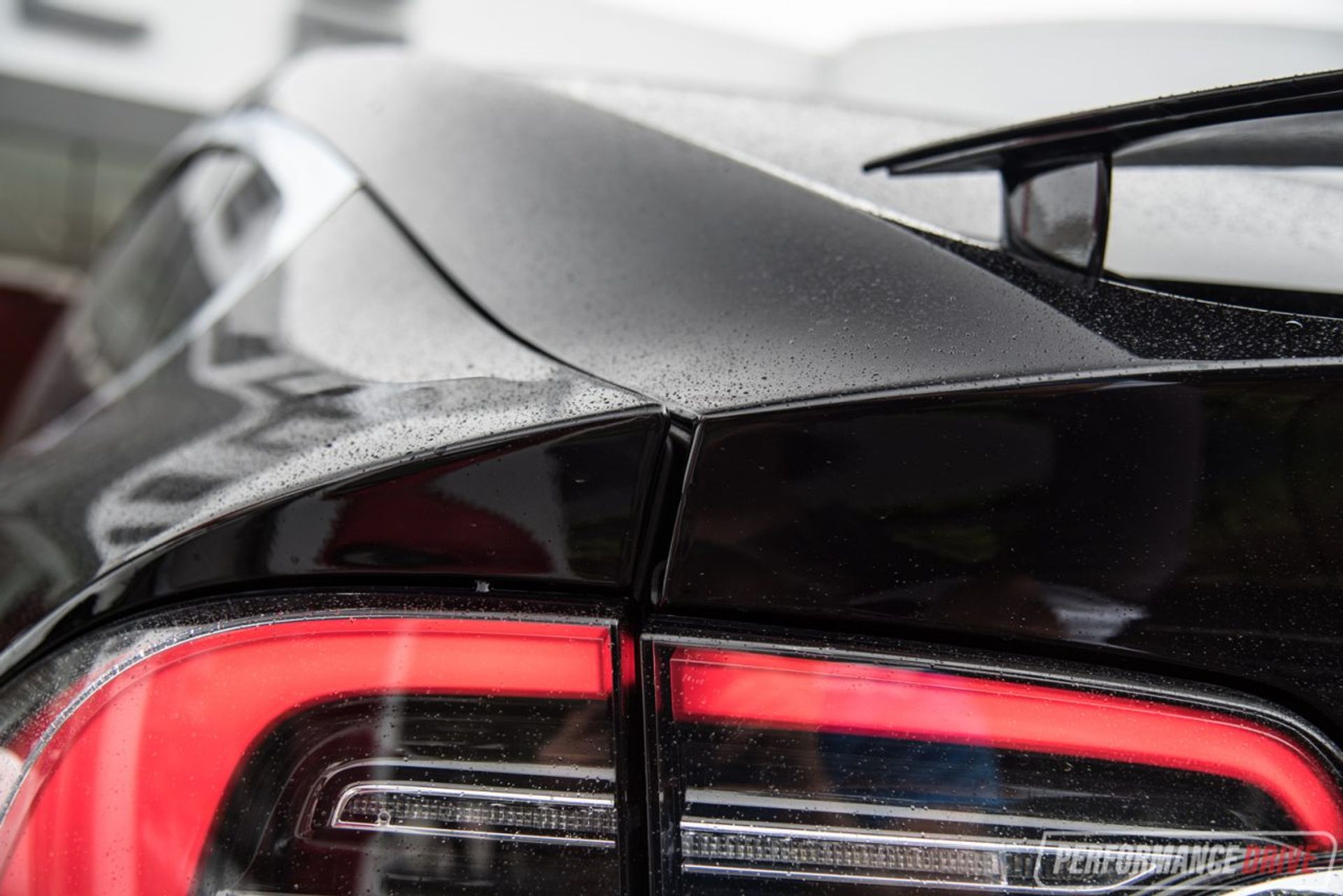 As previously mentioned, the delicate nature of a car would mean that a hard impact at one portion of a car could affect it in its entirety. One common example would be how car panels can get misaligned after an accident.

Take note of the gaps between the panels, you shouldn’t be able to put your fingers in between them normally and they should be consistent throughout the car. How smooth the car door and boot opens and closes, along with any creaking can indicate some misalignment. Surely car manufacturers won’t make a car whose doors are hard to close right?

Steering Pulls to a Side 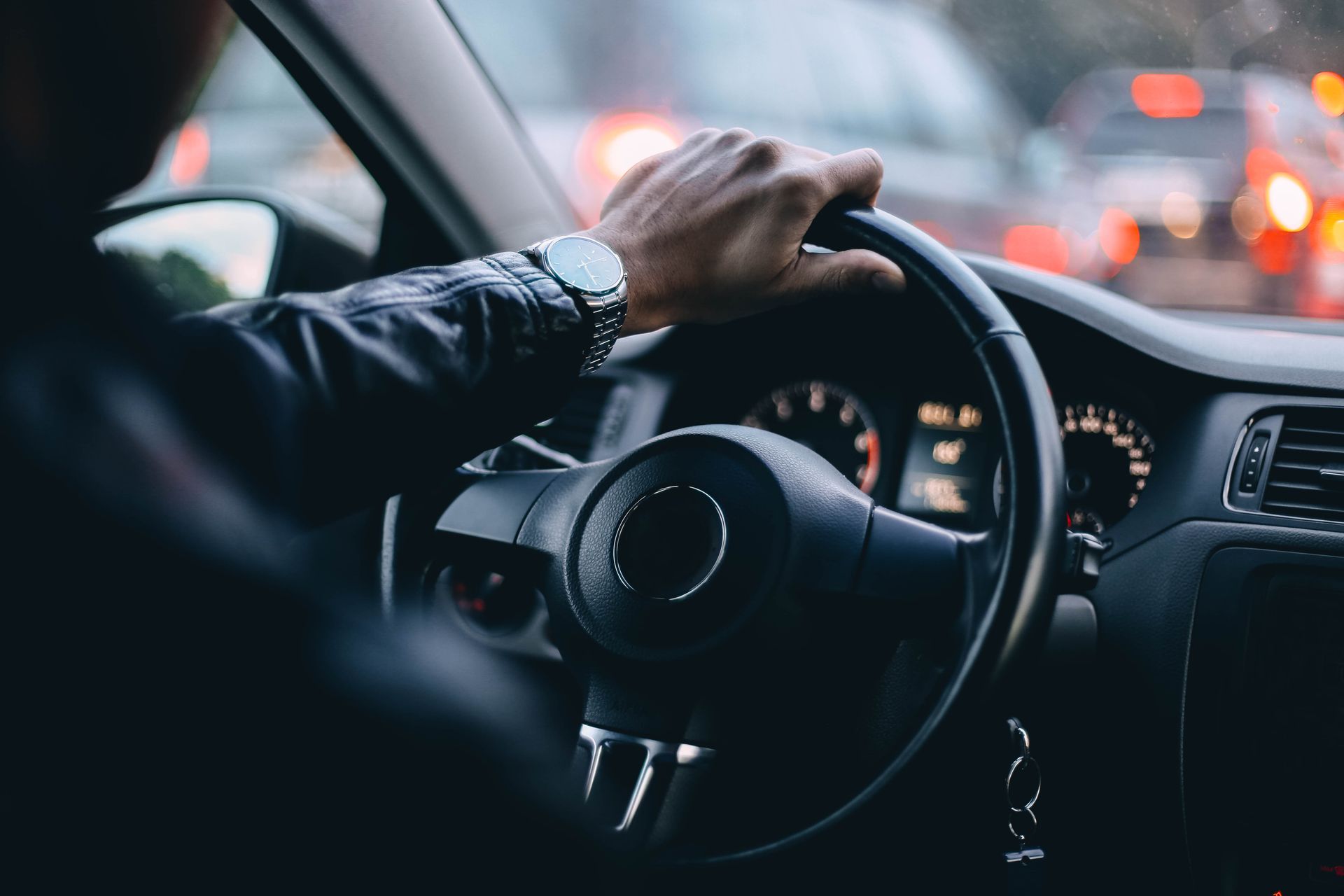 So now you’ve inspected the car and can’t find any of the visual clues listed above. Is that all? Can you now consider the car to be accident-free? Not quite!

There is still one last thing to check on and it involves test driving the vehicle. Some accidents can cause damage to the car’s chassis, causing wheel alignment issues. This would then be discovered when you actually drive the vehicle. The clear-cut indication that it has alignment issues is when the steering pulls to a side when driving. If the seller denies you a request to test drive the vehicle, it might be a red flag. Chassis issues are a headache so please stay clear!

Due diligence is an important part of the car buying process so please don’t get lazy. There are an array of issues that could present themselves when it comes to vehicles that have been in accidents, issues that could cost you more, turning that bargain price into a costly mistake.