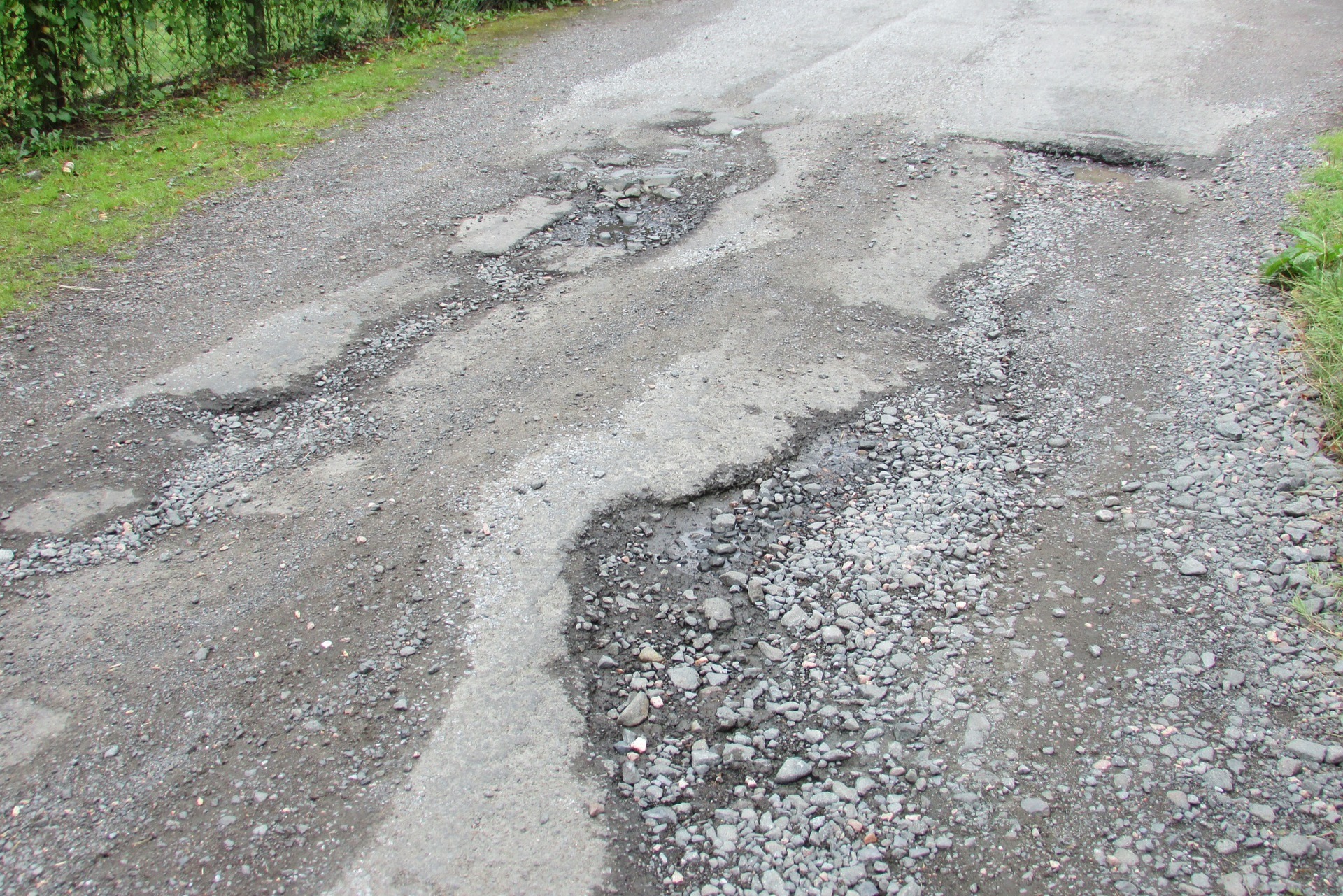 Malaysia scored an overall score of only 3.32 out of 10 in a study conducted by Zutobi, the 12th lowest score in the world in road quality.

The scores were calculated based on four factors, namely, the general road quality, percentage changes over the last five years in road quality, the number of road deaths per 100,000 people, as well as the relative size of the respective countries' road networks.

It lost out to countries such as Uruguay, Russia, and Mexico while Kuwait is ranked the country with the lowest road quality, scoring only 1.33. 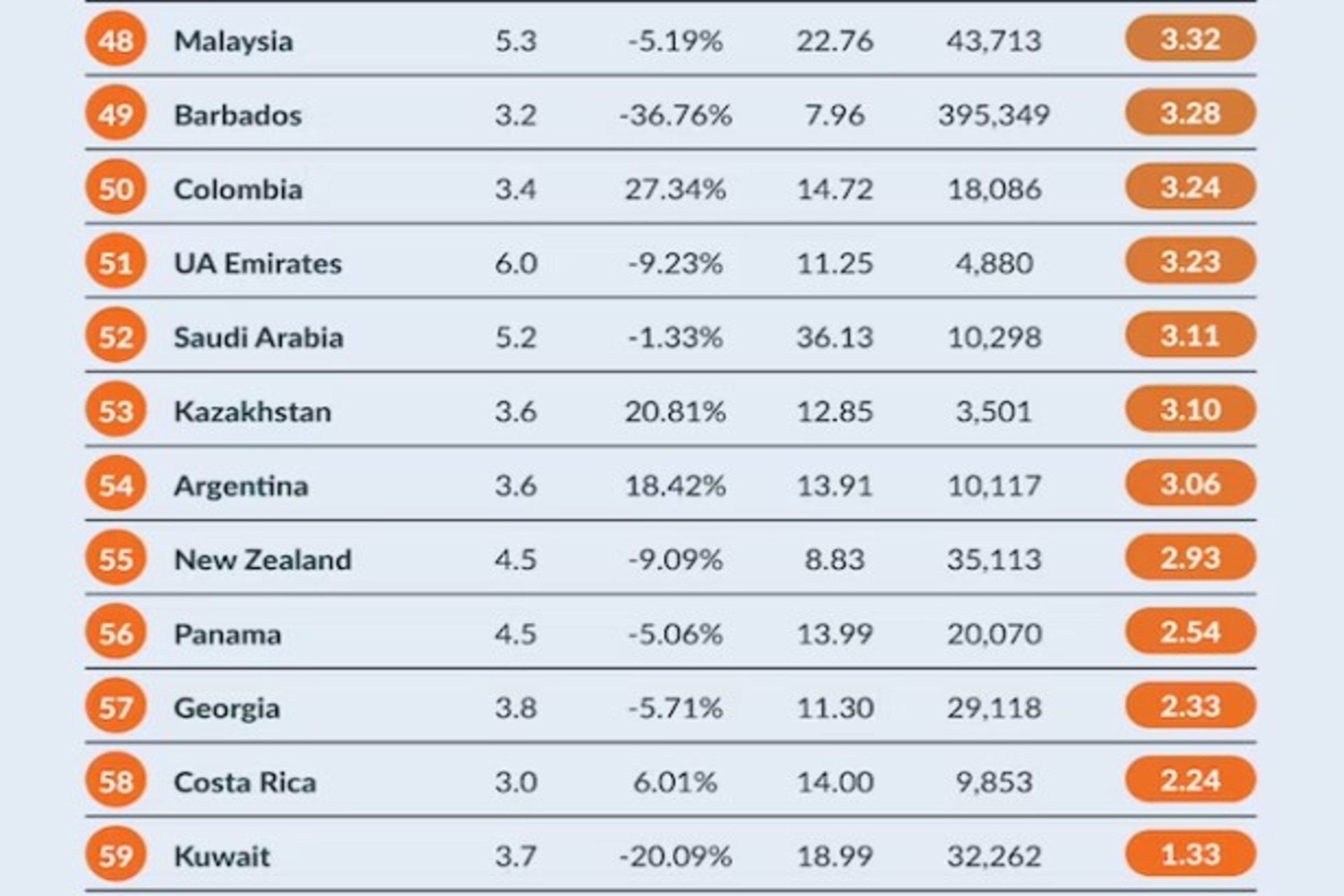 It is alarming to note that Malaysian roads have seen a 5.19% decrease in quality over the last 5 years when it is supposed to be a developing country. The embarrassment is compounded by neighbouring Singapore taking the top spot in road quality with a score of 9.44, the only country in the world to exceed the 9.0 mark in the study.

If you're a frequent motorist on Malaysian roads, perhaps this result isn't much of a surprise. Potholes and damaged roads are commonplace and driving through these obstacle-ridden roads have become something of a learned skill amongst drivers and riders here. 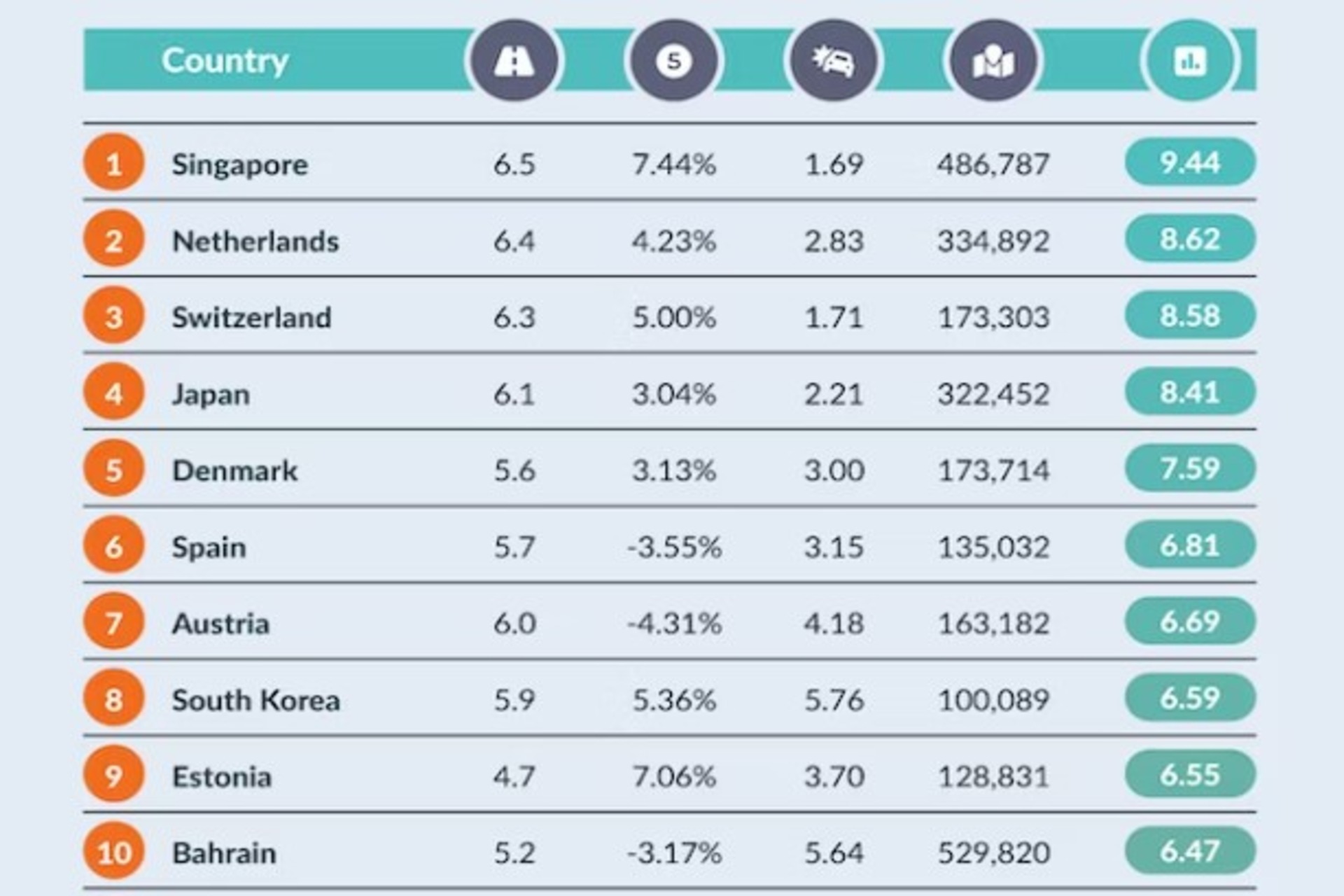 It has gotten so bad that even members of parliament have started picking up the tools to fix these roads themselves.

Blame it on poor road planning, government inaction, or bad road construction, it certainly is a humbling revelation on the international scale which demands attention from the people in power.

Read more: Driving from Malaysia to Indonesia Soon to be Possible?