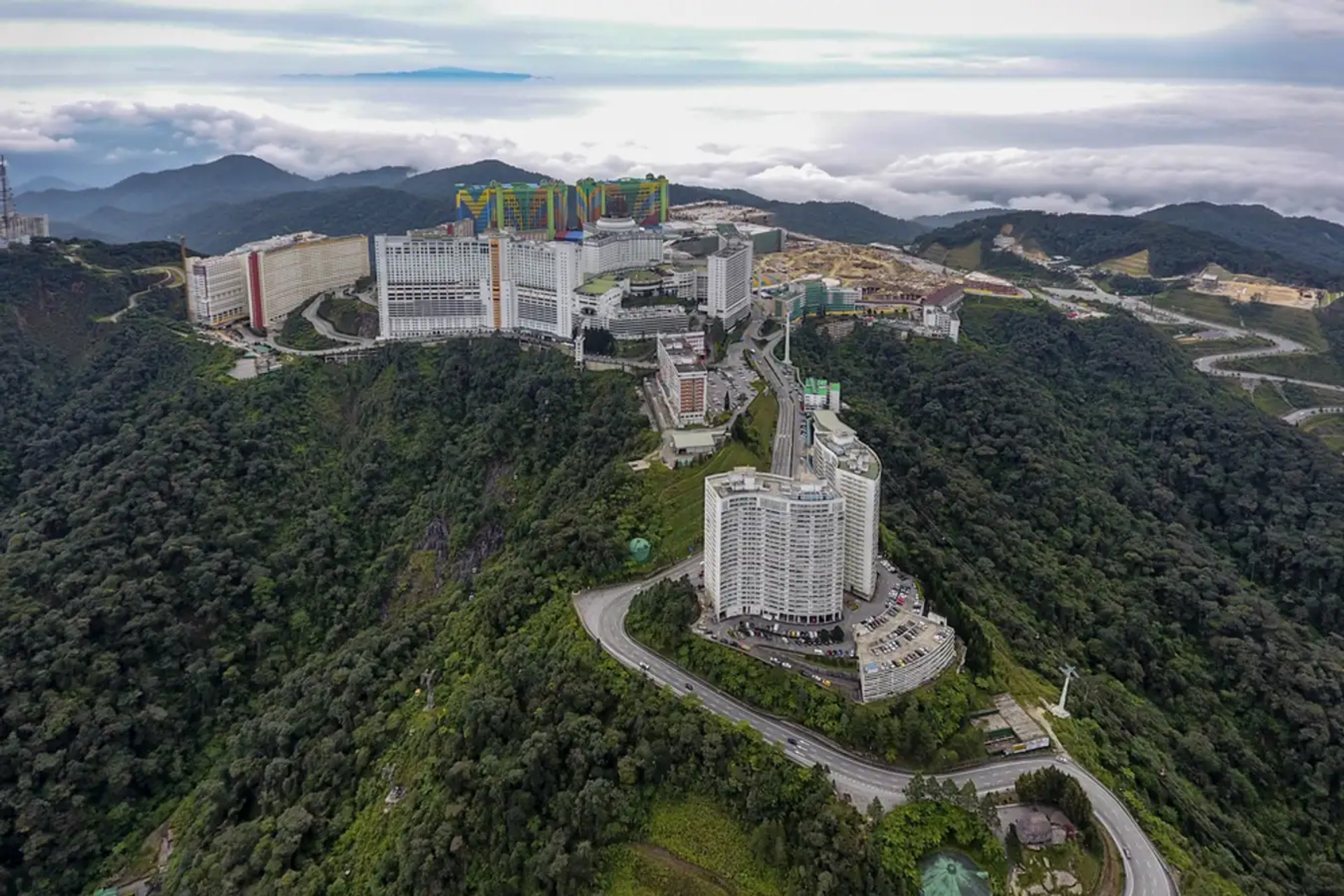 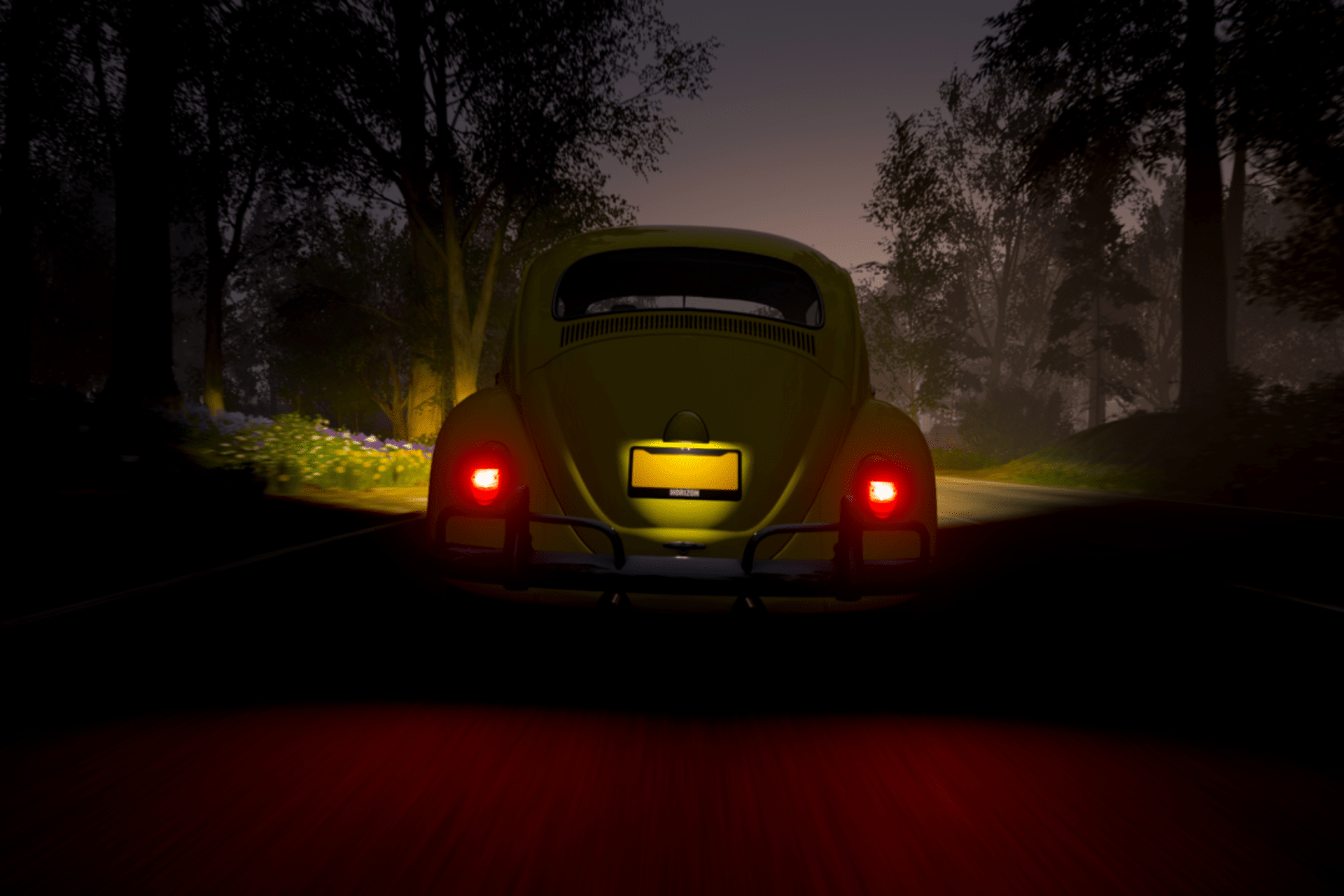 We start things off with the most infamous road of them all. The Karak Highway is one of the first things that come into mind when one thinks of haunted roads, and for good reason! The pontianak is a Malaysian classic that is said to be quite a common feature here while a lost schoolboy is said to be haunting the 60km stretch of tarmac that connects Karak to Selangor. It is said that the boy and his mother died in a car crash on the highway and that he is searching for his mother who got thrown out of the car in the accident. Creepy!

If you're both a carhead and a horror fanatic, the Karak Highway at night is certainly the place to be as an old skool yellow Volkswagen (VW) Beetle is allegedly another common resident on the highway. It is most likely seen ahead of you while driving at a slow speed and those who try to overtake it will somehow find themselves behind it again down the road. 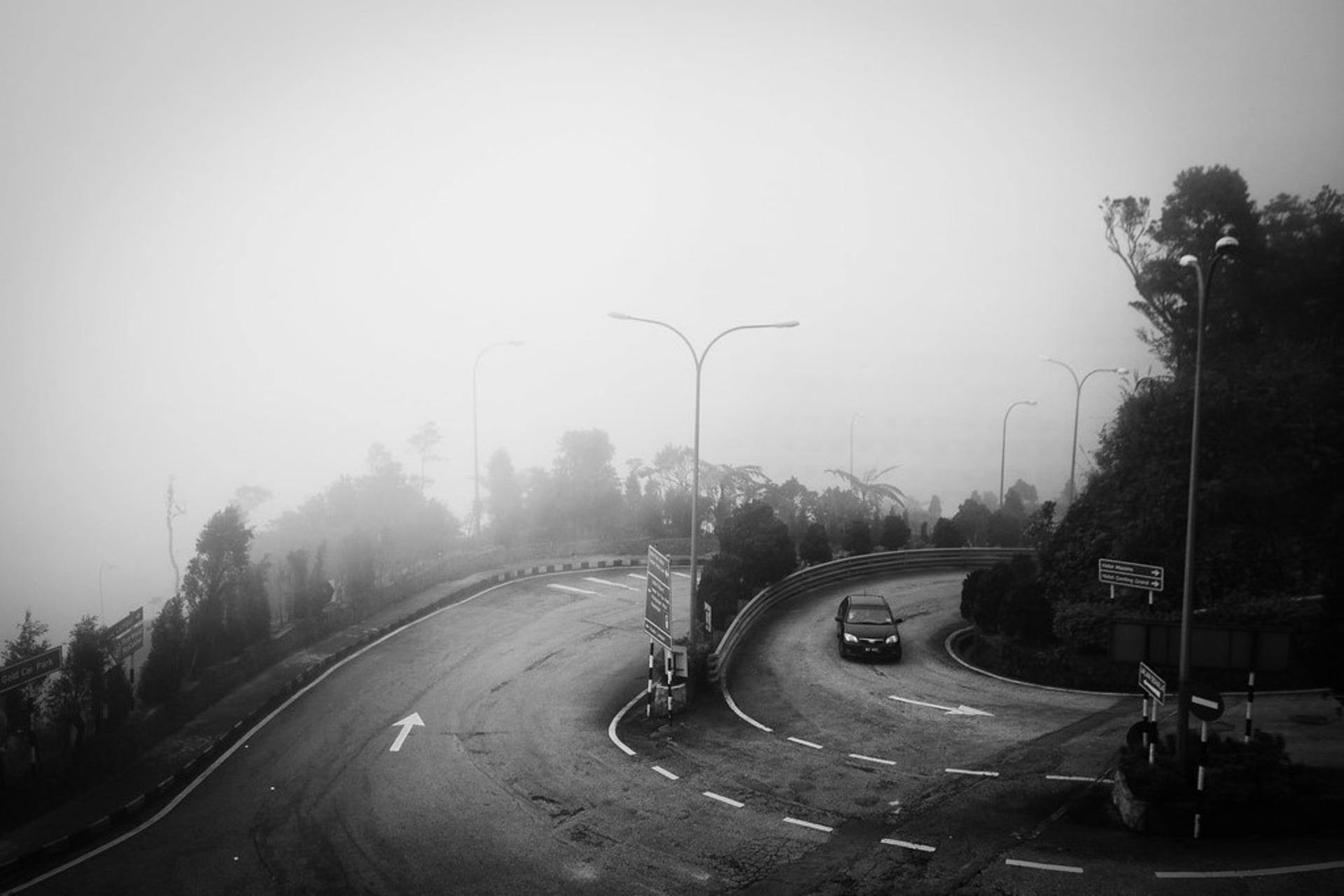 There are two portions to what make Genting Highlands a spooky place to drive at. Firstly, the drive-up can get really foggy. Imagine Silent Hill. It is also a dangerous drive with many steep falls and narrow winding roads that have resulted in death in the past and with death, comes ghosts! Hoorah!

The second reason why Genting Highlands gives us chills is the First World Hotel. We dare you to drive to it at night and park for a bit. The rundown building is historied with stories of unhappy spirits and ghost sightings. The most famous is of a lady in a red cheongsam who committed suicide after her boyfriend abandoned her and is now checked into the hotel forever, haunting anyone who dares to spend the night there! 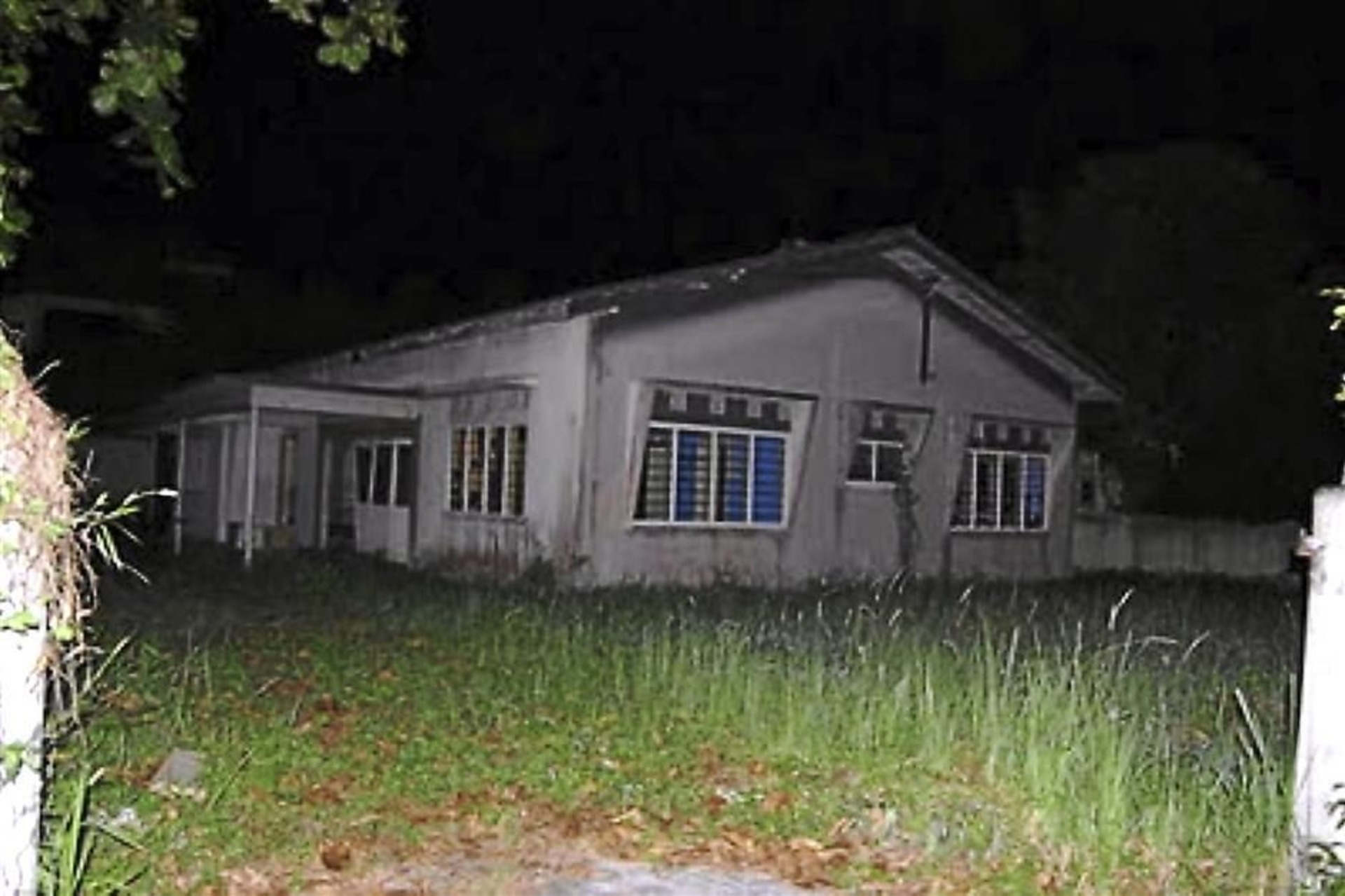 Jalan Turi is synonymous with creepy. The tight roads feel claustrophobic and the air is eerie and uncomfortable. Perhaps that's due to the spine-chilling triple murder that happened here back in 1992. An American couple's bodyguard killed their children and housemaid before physically assaulting the wife when the couple got home from a party. To this day, there have been numerous claims by neighbours and passersby that they hear children screaming from the now desolate lot.

Haunted houses or haunted drive-thrus are all the rage at this time of year but if you're in the mood for something spookier and more 'real', check these places out! Even if you're not specifically looking for a spook, it's still interesting to know the history behind these places when you drive through them.

If you do experience anything at these places or if you do conduct your own halloween spook drive there, let us know by tagging us on our socials or in the comment section below!

However, as always, take precautions and stay safe Motorists!

Bacaan Tambahan: Malaysia Ranked Second for the Most Deadliest Roads in the World